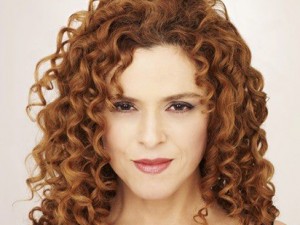 Bravo has announced that Tony winner Bernadette Peters has been tapped to guest star in upcoming original scripted drama Girlfriends’ Guide to Divorce. She’ll be playing Annie, mother of Abby’s (Lisa Edelstein) friend Lyla (Janeane Garofalo) who comes to town to help her with her kids.

Based on the Vicki Iovine novels and adapted for television by Marti Noxon, Girlfriends’ Guide to Divorce follows self-help author Abby as she inadvertently reveals that she’s separated from her husband and watches as the empire she worked so hard to build begins to crumble. In addition to dealing with the end of her marriage and her first major career stumbling block, Abby is also lost as to how to navigate the Los Angeles singles scene, which she hasn’t been a part of in quite a few years and which isn’t always kind to women of a certain age. Rather than turn to her married friends, though, she looks to her divorced friends Lyla and Phoebe for the advice and support she needs to get back on her feet.

In addition to her prolific theater work, which includes Tonys for Annie Get Your Gun and Song and Dance, Peters has appeared on the likes of Smash, Ugly Betty, and Grey’s Anatomy. Her next series regular role is on Amazon comedy series Mozart in the Jungle, slated to premiere sometime next year.

Will you be watching Girlfriends’ Guide to Divorce? Are you happy to have Peters pop by, even if only for one episode? Who else would you like to see guest star on the show? 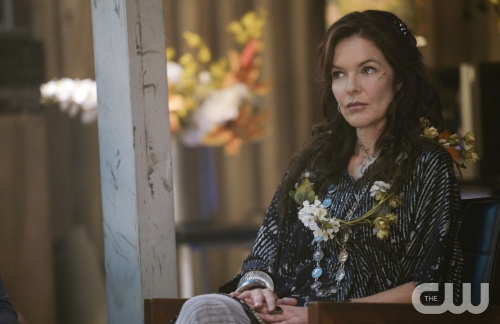 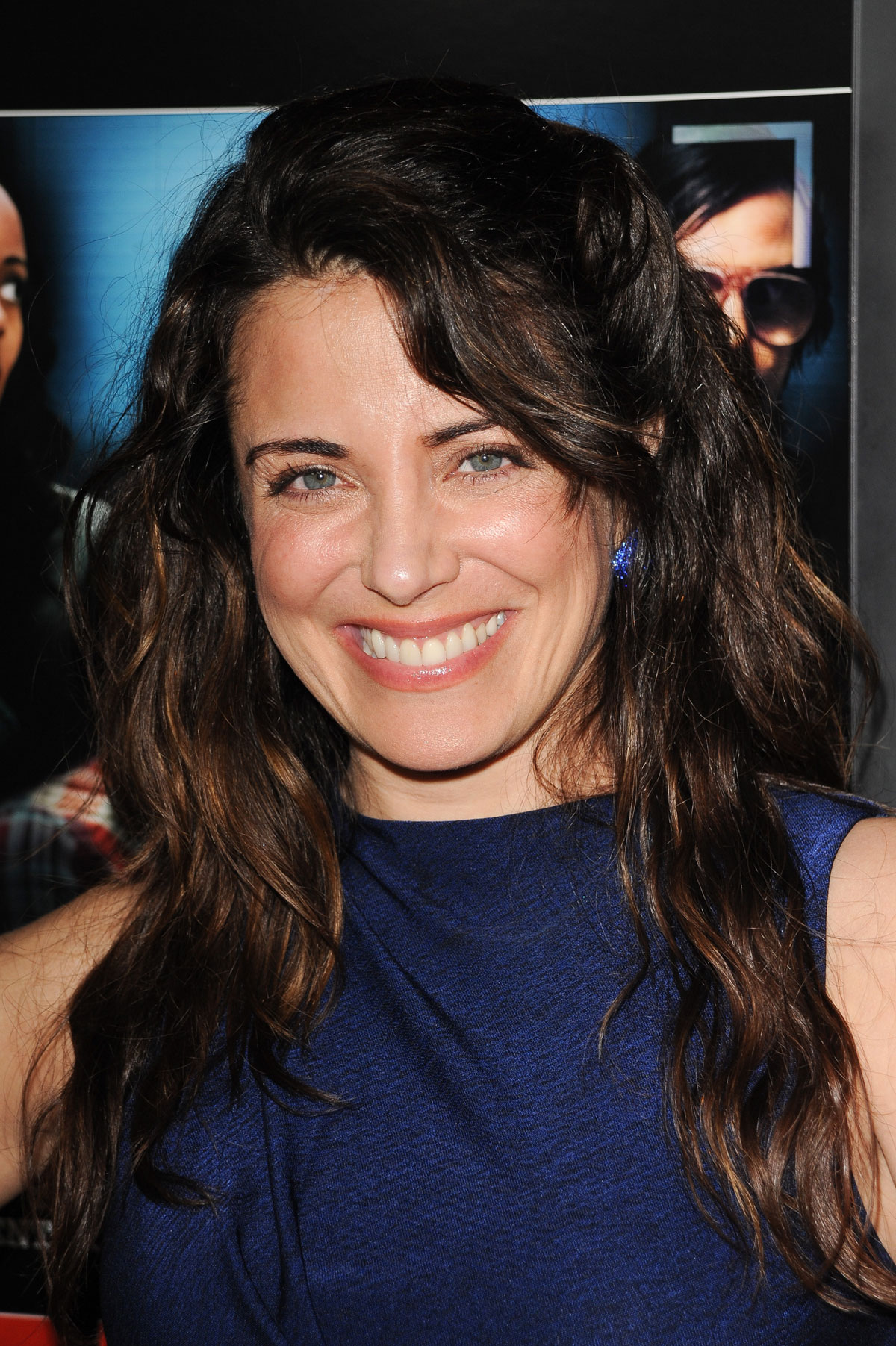 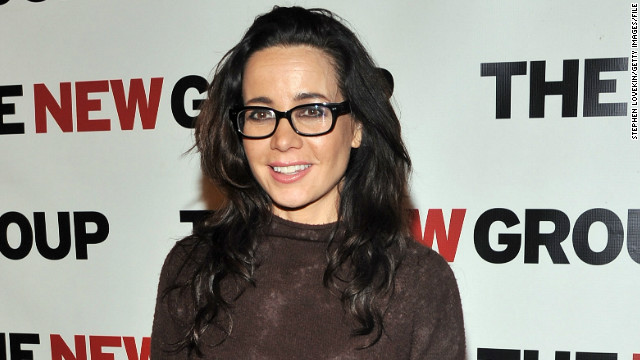 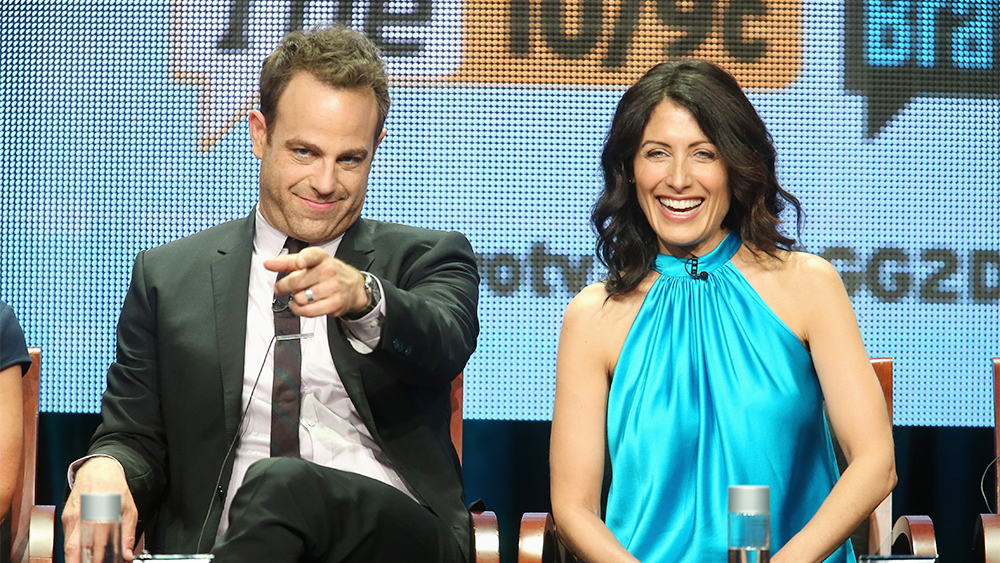