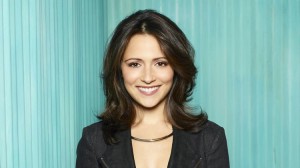 Before she learned about April’s diagnosis, Brenna didn’t care about anything. Everything was stupid and beneath her, with her family being annoying, smothering, and the ultimate style cramper, but once she realized that there was a chance she could lose her sister, she knew that she had been wasting her time being closed off to everything and everyone. Not only has she found a new friend in Greer, someone she would have never gotten close to this time last year, she’s been as supportive of April as she can be, considering how she’s yet to process her own fear and anxiety regarding the vulnerable state of her sister. But when she heads to Miami on a school trip, Brenna finds a way to help April that could simultaneously blow her family apart.

Tuesday, July 22nd – “Unplanned Parenthood”
April sees a fertility doctor to learn about her options prior to starting chemotherapy and looks to her cancer support group for advice on how to tell Dominic about her leukemia. She gets Leo’s blessing to write a piece that paints Bruce Hendrie in an unflattering light and wins some hard-earned recognition at work. Meanwhile, George makes an effort to help Sara cope with her emotions and the pressure of caring for April, and Dominic gets a surprising offer which could change everything.

Tuesday, July 29th – “Death Becomes Her”
When a friend and fellow member of her support group faces a worsening prognosis, April begins to think more about death and her own mortality. She blows off a nightmare assignment to play hooky from work with Beth and other members of the support group and learns something surprisingly endearing about Leo. Meanwhile, Brenna travels to Miami on a school trip and uses the opportunity to meet Natalie with Greer’s help.

Will April tell Dominic about her cancer before he leaves to go on assignment, assuming her accepts the offer? What do you think April will learn about Leo that endears him to her? Is April prepared to deal with what Brenna finds out about Natalie while in Miami? 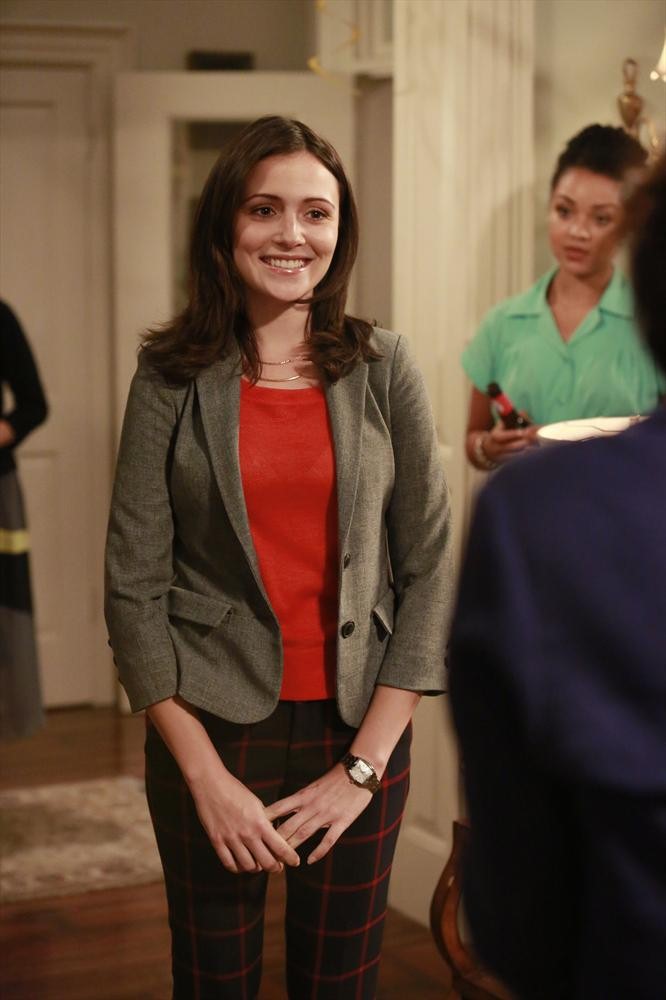 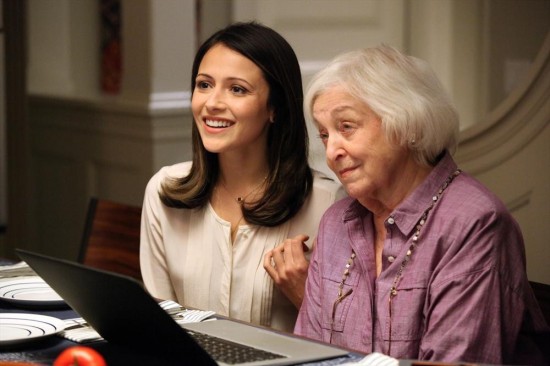 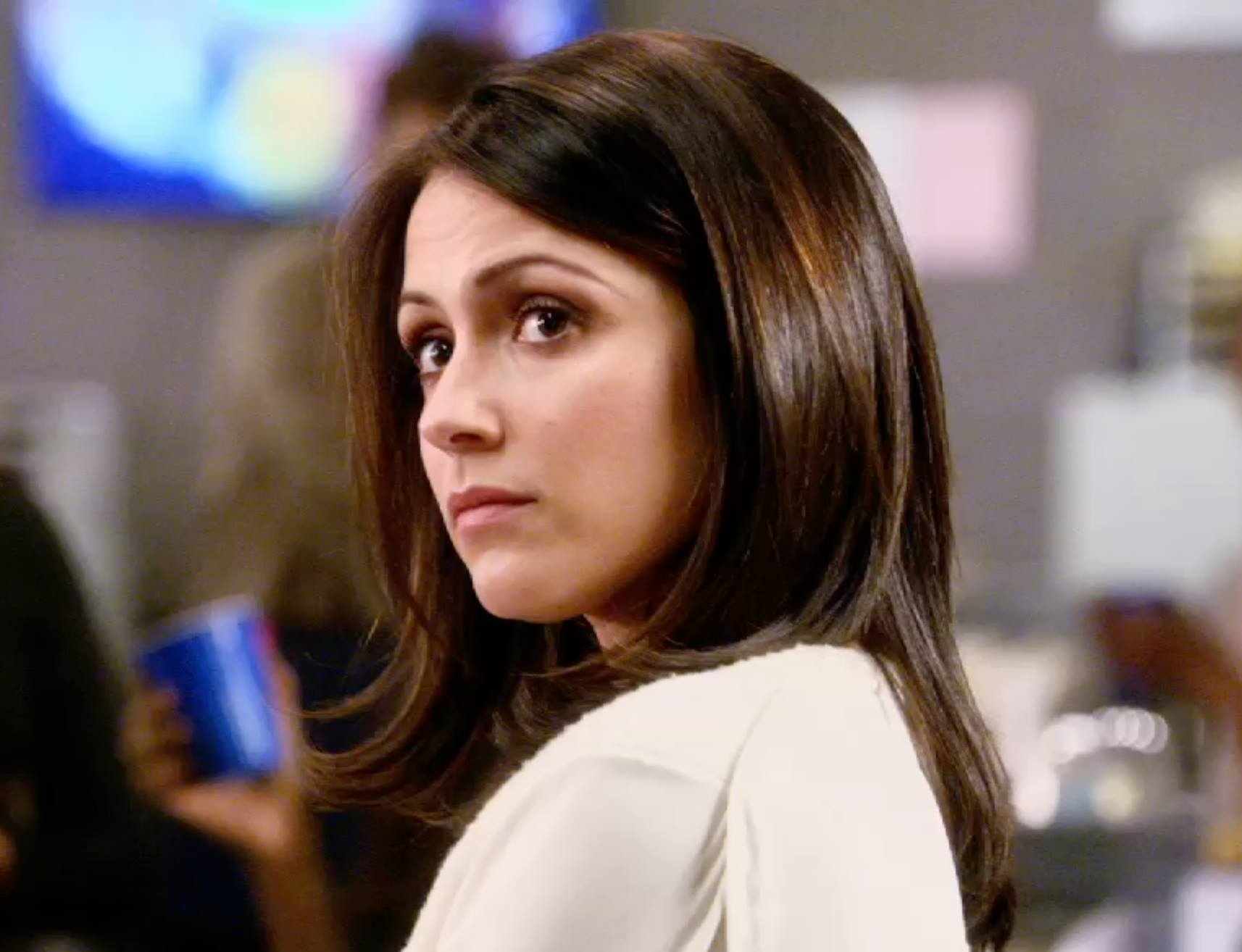