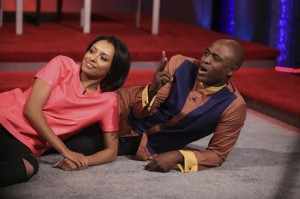 The CW has announced that improv comedy Whose Line is it Anyway? has been renewed for a new cycle of episodes. The series, which was revived last summer to record ratings, will add another 24 episodes to the 24 it produced this past season, though a premiere date and time for the new cycle will be announced at a later date.

The network has used Whose Line as a way to shore up sort spots in their schedule and hold up their comedic programming in wake of genre dramas taking over the rest of the schedule. This past season, the series was paired with Hart of Dixie, the lightest drama on the network and the most incongruous with the rest of their schedule, while this summer, it’s been tasked with helping Beauty and the Beast, Seed, and Backpackers. Rather than giving Whose Line a break, since the show has been airing a heavy mix of reruns and originals for much of the last year, The CW is hoping that Aisha Tyler and company can improve their Friday schedule, as Whose Line is paired with fellow unscripted series America’s Next Top Model.

It’s a risky strategy, leaning this heavily on something that’s not a ratings giant. Whose Line might be the most cost-effective series on The CW when its ratings are looked at against its budget, but it’s not a juggernaut and doesn’t have that far to fall before it’s less an asset and more a liability. Should the show be towering over the rest of The CW programming similar to how The Voice dominated NBC for seasons, playing it as much as they have would be understandable; what The CW is risking, though, is dulling the impact of a valuable piece of programming and not using it to its greatest potential, particularly when it comes to their lackadaisical fall schedule.

Whose Line is it Anyway? currently airs Mondays at 8:30 on The CW. You can check out a preview of the next episode, set to feature Big Bang Theory star Kunal Nayyar, below.

Will you be watching Whose Line is it Anyway? next season? Do you think The CW is on the verge of overplaying the show and dulling its ratings effectiveness? Who else would you like to see guest star on Whose Line? 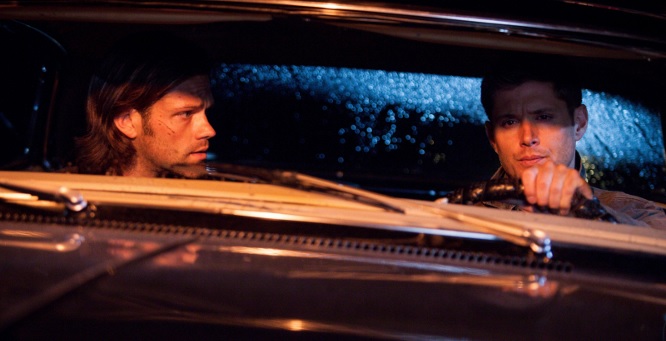