FOX has become the latest network to reveal its plans for fall 2014, a schedule that begins Sunday, September 7th with the series premiere of reality experiment Utopia. The series will then bow in its regular time periods on Tuesday, September 9th and Friday, September 12th. Other early starters include Hell’s Kitchen and Red Band Society, the latter airing its series premiere September 17th, while Bones, Gracepoint, Bob’s Burgers, and Mulaney will all be waiting until October. Notably, the first episode of Gotham will be premiering Monday, September 22nd, where it will go against The Big Bang Theory, The Voice, and Monday Night Football; it was thought that the network would give their greatest fall hope an early start to increase sampling.

You can check out a full list of FOX’s fall premiere dates below, as well as FOX’s 2014 fall schedule here and trailers for their new shows here.

What will you be watching on FOX this fall? Should the network have given Gotham more of a leg up against its competition? Which new show will be FOX’s biggest breakout of the season? 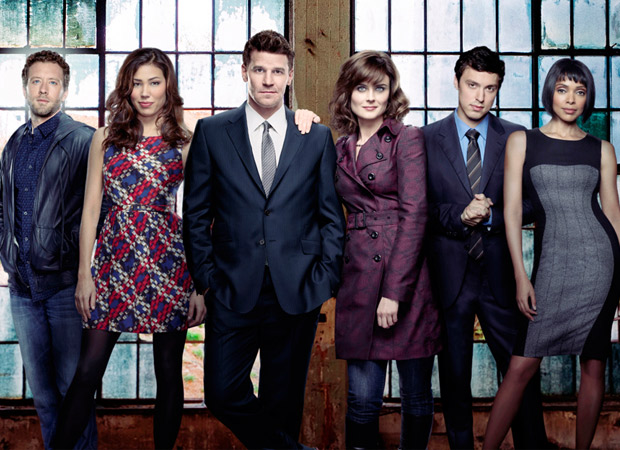