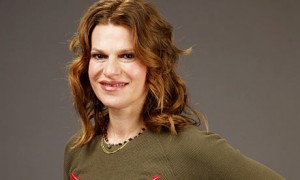 Sandra Bernhard has signed on to make a guest appearance in FX’s new comedy You’re the Worst.

Bernhard will play herself in the episode titled ‘Equally Dead Inside.’  Her previous television credits include: Rosanne, The L Word and Switched at Birth.

You’re the Worst is a new original comedy from Stephen Falk (Weeds).  A dark romantic comedy with a modern look at love and happiness, the show follows two people who haven’t been successful with either.

Jimmy (Chris Geere), a narcissistic, self-destructive man, thinks that all relationships must be doomed, while the cynical yet people-pleasing Gretchen (Aya Cash) knows that relationships just aren’t for her.  So, when the two meet at a wedding, it’s only natural that they go home together, and in spite of their outlooks on love, begin to find themselves falling for each other. 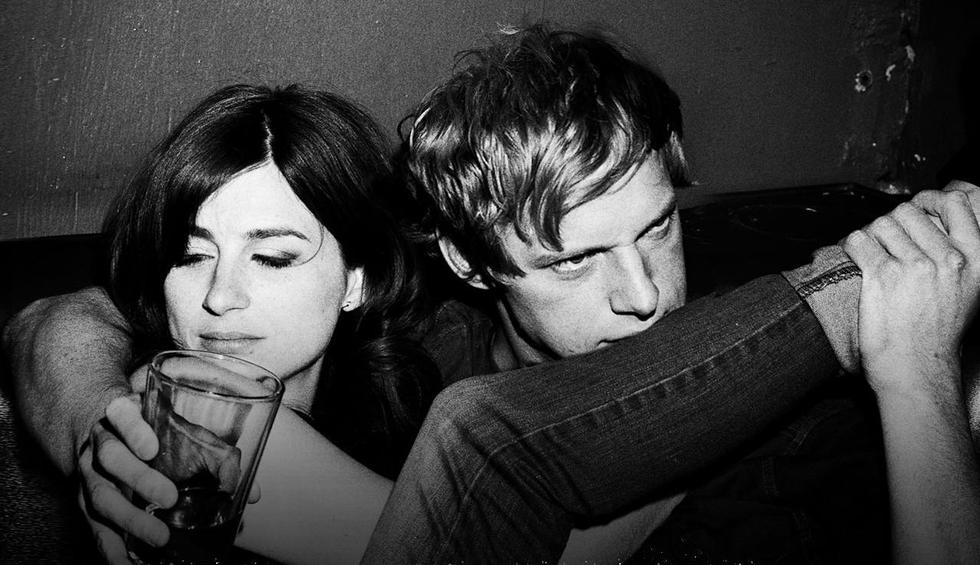 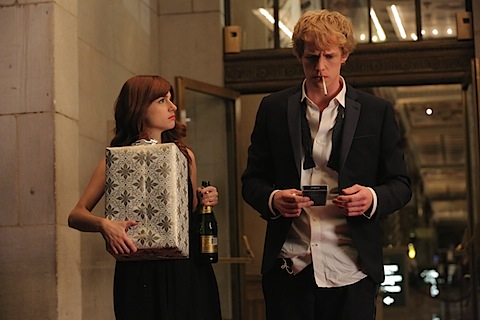 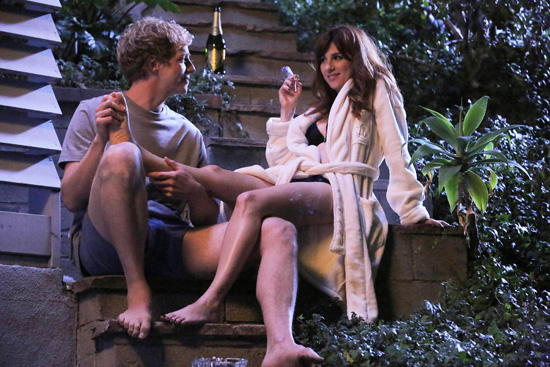