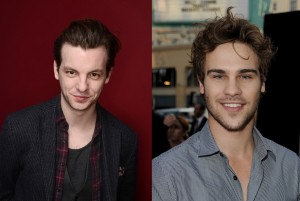 The drama focuses on Duchovny’s character, a cop who goes undercover to track down Manson and his family before their infamous murder spree.

The project has recieved a 13-episode straight-to-series order and is being treated as an event series.