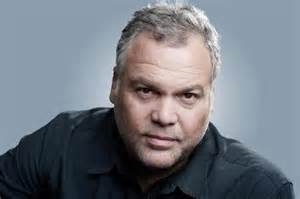 Marvel’s newest bad guy has been found in Vincent D’Onofrio.

D’Onofrio (Law & Order: Criminal Intent) has been cast as Wilson Fisk, “a powerful businessman whose interests in the future of Hell’s Kitchen will bring him into conflict with blind attorney Matt Murdock and his alter ego Daredvil.”

It was previously announced that Boardwalk Empire‘s Charlie Cox will play Murdock/Daredevil in the series.

The launch of Daredevil, a 13-episode series for Netflix, will mark the third television show for the Marvel universe, including ABC’s Marvel’s Agents of SHIELD and midseason series, Agent Carter.