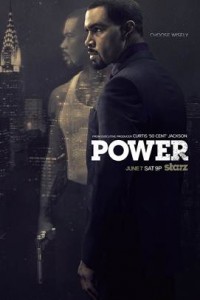 Starz has announced that crime drama Power is set to premiere Saturday, June 7th at 9:00. The network also revealed that executive producer 50 Cent is behind the series’ original main title theme song, with the music video for “Big Rich Town” including new footage from the show.

Created by The Good Wife‘s Courtney Kemp Agboh, Power tells the story of ambitious club owner James “Ghost” St. Patrick (Omari Hardwick), a man who seems to have everything going for him. He’s got a gorgeous wife who he has a sturdy relationship with; the two live in a dream penthouse in Manhattan that serves as a daily reminder of the stature he has in the city; and his club has quickly become one of the hottest spots in all the city thanks to its uber famous clientele. However, what most don’t know is that the club is a front for one of the most lucrative drug networks in the nation.

Though Ghost has made his fortune through a less than savory operation, he’s decided to try and go straight, using the power and influence he acquired through his club to leverage his way into one day owning a Fortune 500 company. But will those he works for and with ever allow him to completely drop out of the operation, considering the importance his club plays in keeping suspicion off of the city’s elite? What will Ghost have to give up in order to get the normal life he so desperately craves?

You can check out the music video for “Big Rich Town” below, as well as a teaser here and a trailer here.

Will you be watching Power? What do you think about the video for “Big Rich Town”? Do you think Ghost will be able to fully separate himself from the drug game? 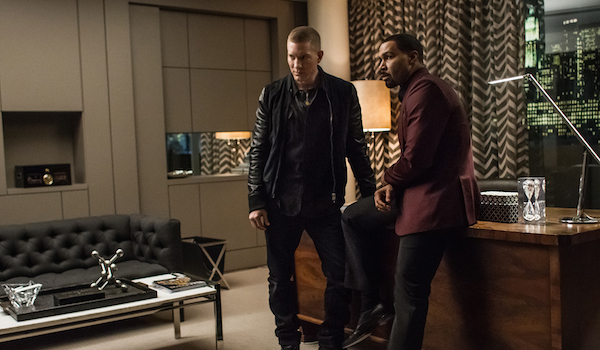 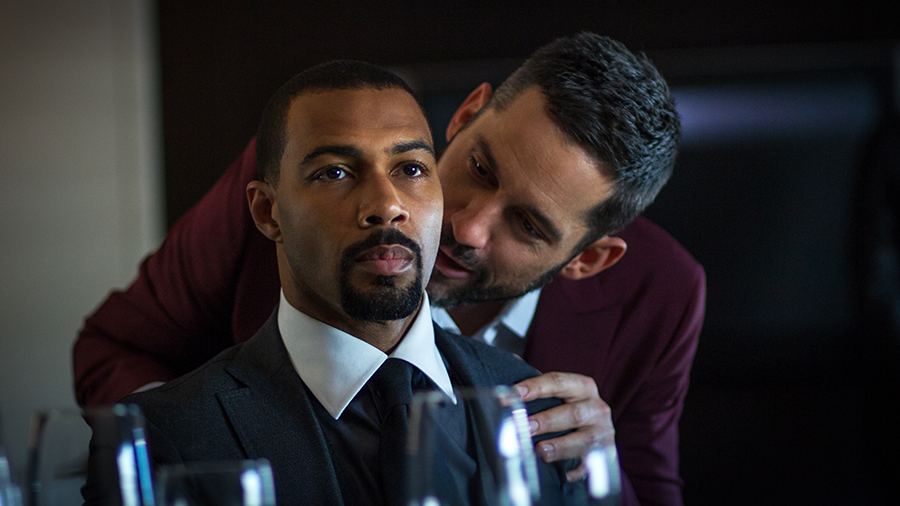 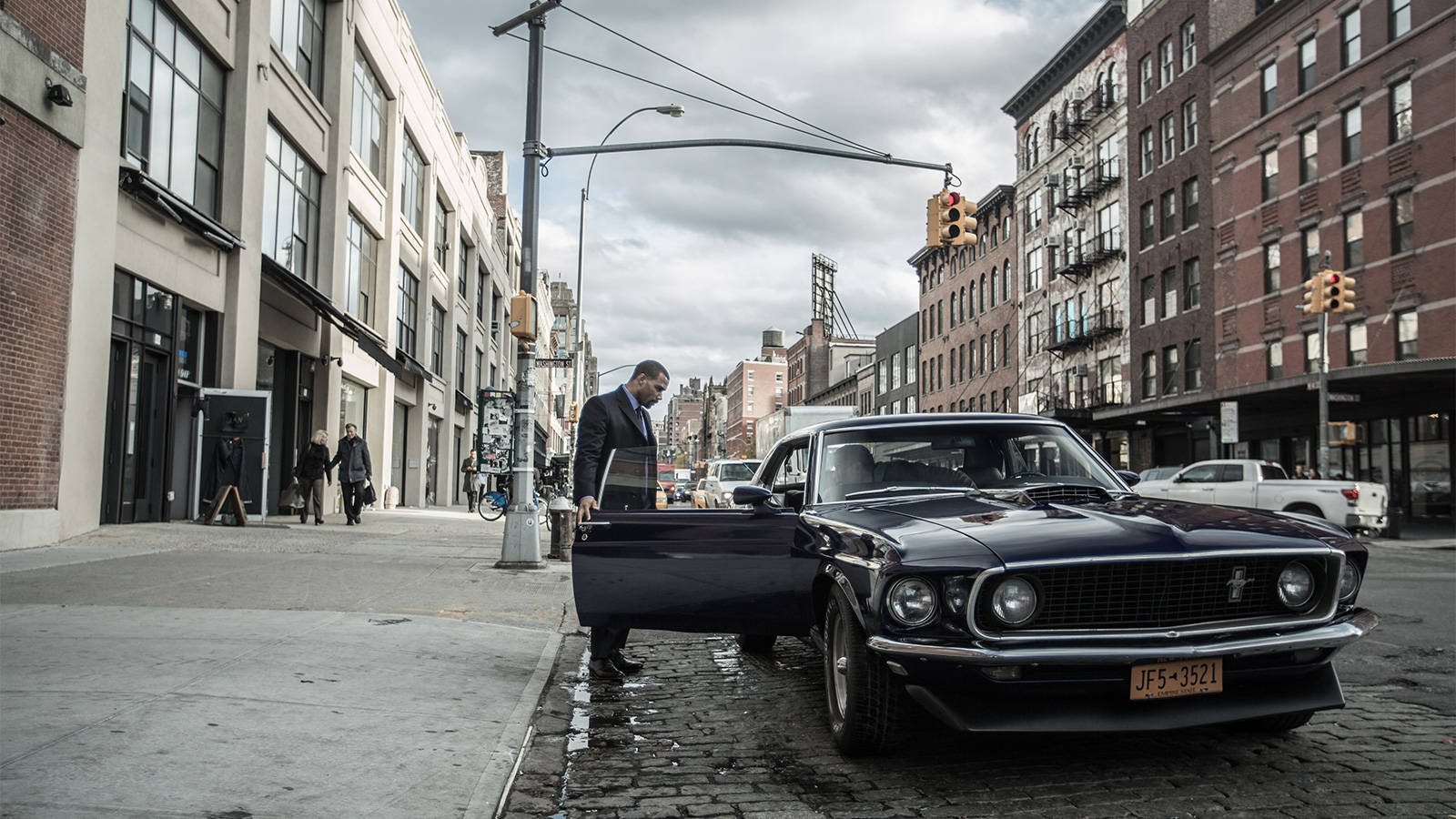 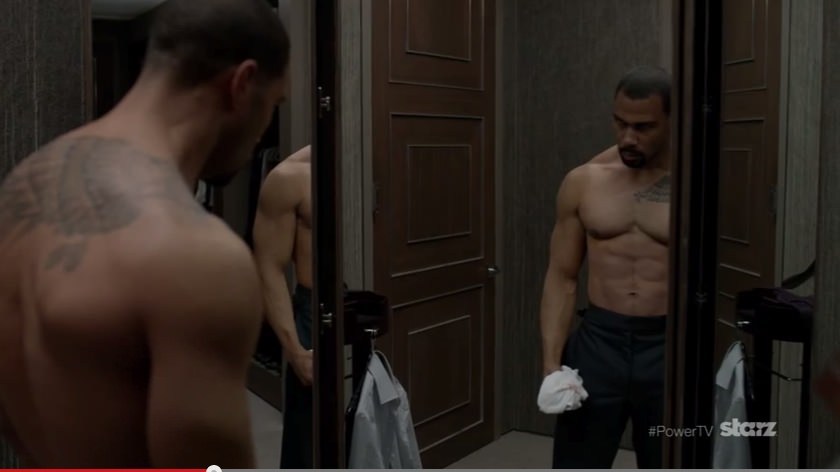