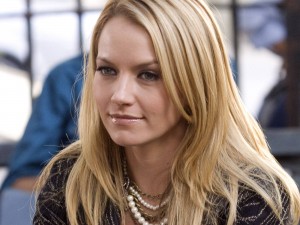 Deadline is reporting that Ugly Betty alum Becki Newton has signed on to upcoming FOX comedy Weird Loners. She’s set to play Caryn, a high-strung dental hygienist who comes on too strong with men.

Created by Michael Weithorn (King of Queens), Weird Loners tells the story of four relationship-phobic singles who wind up sharing the same Queens, New York townhouse. It’s one of several projects ordered directly to series by FOX, including fellow comedies Cabot College and Mulaney, and thus, the possibly polarizing premise/title has enough time to sort itself out before going to air. Weird Loners could be a decidedly cable-friendly look at relationships, loneliness, and the anxiety that comes along with meeting new people, but it seems like the type of show that needs some extra TLC in order to find its best self. When left under the gun of a broadcast production schedule, it would likely find itself scrambling to figure out what tone to strike and how to be the best show it can be without alienating audiences in the process. Now, though, it doesn’t have to worry about the looming visage of Nielsen’s 18-49 demos; instead, it gets to tweak and hone on its own, a situation a lot of shows would be envious of.

In addition to her role on the ABC dramedy, Newton has appeared on the likes of The Goodwin Games, How I Met Your Mother, and Love Bites. She joins a cast that includes Nate Torrence (Hello Ladies) and Zachary Knighton (Happy Endings).

The six-episode first season of Weird Loners will premiere sometime next season on FOX. The network will reveal its 2014-2015 schedule, possibly including where you can expect something like Weird Loners to air, the second week of May.

Will you be watching Weird Loners? Are you excited to have Newton back on television? Do you think Weird Loners will be the first show of hers since Betty to hit? 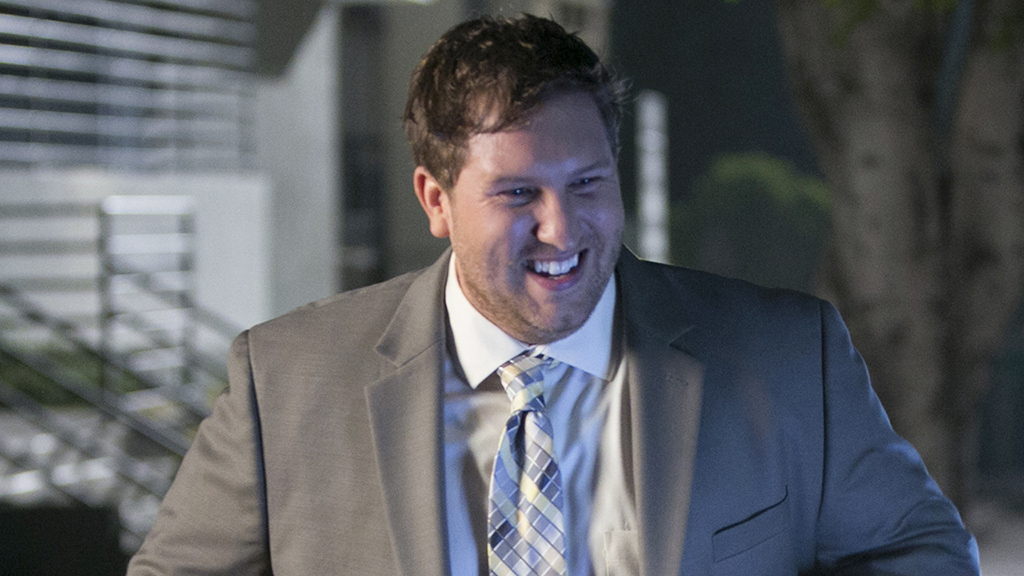