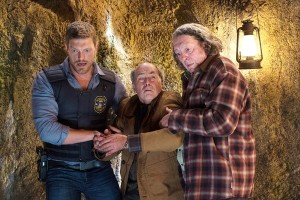 Syfy has renewed Haven for a supersized fifth season, set to consist of 26 episodes and begin production this coming spring in Nova Scotia. The season will be broken into two chunks of 13 episodes, with season 5A set to premiere this fall and season 5B to debut in 2015. Word on whether we could see the 5B episodes sometime before fall 2015, however, has yet to leak. Haven completed its fourth season last month, which ended up gaining 11% among Adults 18-34 (314,000) and 3% year-to-year among Adults 18-49 (926,000) vs. its numbers in season three. Overall, Haven averaged 1.1 million Adults 25-54 and 2.3 million viewers per week once L 7 data was collected.

The expanded fifth season of the Friday series seems to be a way to circumvent sixth season contract negotiations, an indication that the series will be concluding at the end of this 26-episode string. At the conclusion of the fifth season in 2015, the show will have nearly 80 episodes, about the same as recently concluded Eureka, and the network now knows how long they can count on having Haven perking up the post-Smackdown slot. Presumably, the extended fifth season was also meant to give the network extra time to develop scripted series, as the past couple of online casino years have found Syfy refocusing on scripted content with a harder science fiction edge.

Based on the Stephen King novella The Colorado Kid, Haven stars Emily Rose (ER) as former FBI agent Audrey Parker, who becomes a cop in the small town of Haven, Maine and soon realizes that the town might hold the key to understanding her troubled past. The series also stars the likes of Eric Balfour (Skyline) and Lucas Bryant (The Vow).

Do you think that the fifth season of Haven will be the final go-around for the show? What do you hope to see happen during both parts of season five? Could we see the 5B episodes sometime before fall 2015? 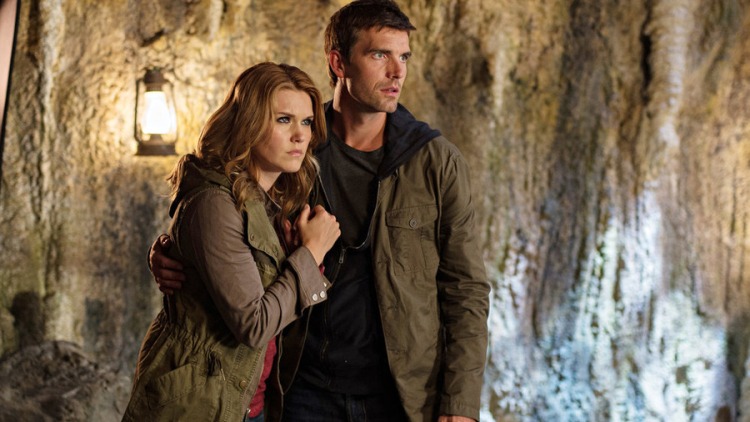