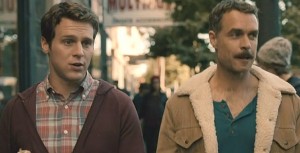 HBO has made the first episode of gay-themed dramedy Looking available on its Youtube channel following the show’s television premiere last night.

The series stars Jonathan Groff (Boss), Murray Bartlett (The Guiding Light), and Frankie Alvarez (Smash) as three friends living in San Francisco and trying to navigate the more open world at the fingertips of gay men in 2014. While video game developer Patrick (Groff) is at the stage of his life where he’s transitioning out of wanting to hook up and into wanting someone to settle down with, Dom (Bartlett) is a waiter pushing 40 who must deal with a stagnant career and aging in a community obsessed with youth and Agustin (Alvarez) pushes the limits of his relationship with his boyfriend after agreeing to move in.

In “Looking for Now,” Patrick finds himself invited to an ex’s bachelor party and meets someone on the Muni who could change his whole view of relationships, while Dom lets his insecurities about his position in life push him toward someone from his past and Agustin takes things too far with a third party without having defined the openness of his relationship beforehand.

Created by Michael Lannan (Lorimer), Looking will be executive produced by Sarah Condon (Bored to Death) and Andrew Haigh (Weekend), who helmed the first episode. The show is set to feature the likes of Scott Bakula (Men of a Certain Age), Russell Tovey (Being Human), O.T. Fagbenle (I Could Never Be Your Woman), Raul Castillo (Film School Shorts), and Andrew Law (The Jeselnik Offensive).

Looking airs Sundays at 10:30 on HBO. You can check out spoilers from the second episode here.

Will you be watching Looking? How does the first episode compare to the trailers that were made available in the past few weeks? If you didn’t already subscribe to HBO, are you going to be signing up to watch Looking? 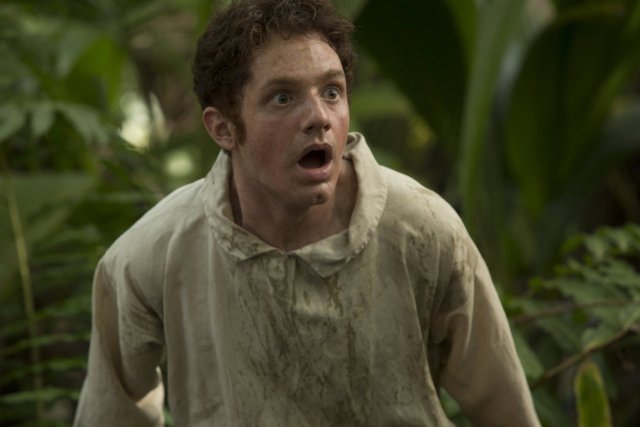 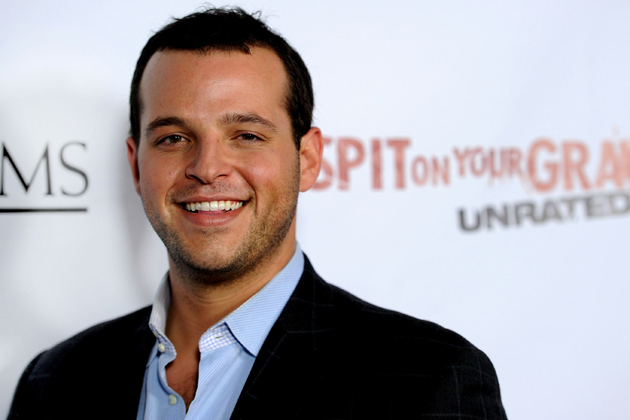 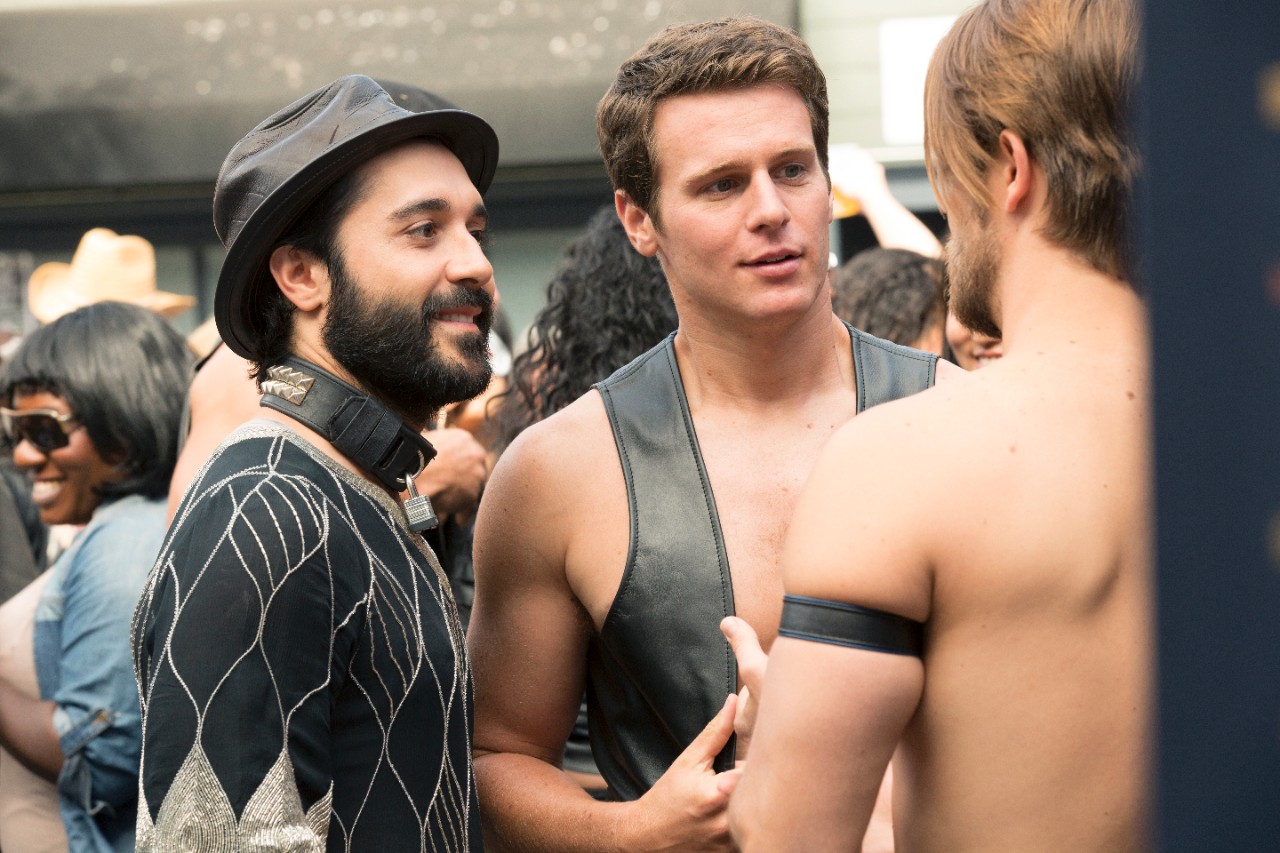 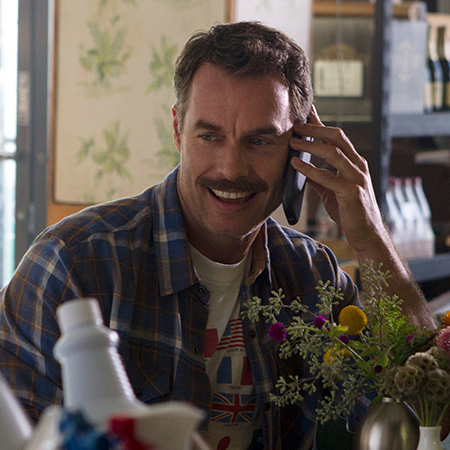