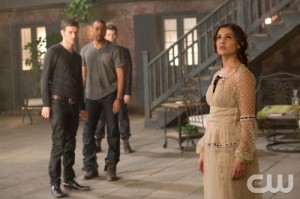 As powerful as Davina may be, that power might ultimately be her downfall now that she”s determined to separate herself from Marcel. He might not have her best interest at heart, but he”s a safer option to hide herself behind than Klaus and he”s strong enough to keep the witches at bay.Vedonlyonnista tuttu Unibet tarjoaa myos loistavaa nettikasino a. In the New Orleans that Marcel has built over the past century, someone who could be harnessed as a weapon cannot afford to be by themselves and with Davina not having any experience in taking care of herself in the type of snake pit that she”s willingly walking into, her new situation is especially dangerous. Though she has Josh by her side, he”s even more inexperienced as far as the supernatural world than she is and as such, doesn”t make her any less susceptible to the advances of those who wish to do her harm.

Tuesday, January 14th – “The Casket Girls”
As the French Quarter prepares for its annual celebration of the Casket Girls Festival, Cami (Leah Pipes) suffers through as Davina (Danielle Campbell) attempts to free her of Klaus” (Joseph Morgan) mind compulsion. Elijah (Daniel Gillies) and Marcel (Charles Michael Davis) form an unlikely alliance as Klaus sets his plan in motion to get Davina back. Once it”s known that Davina is missing, Sophie (Daniella Pineda) gets in on the hunt to track her down. Meanwhile, Hayley (Phoebe Tonkin) is forced to make a tough decision after receiving an unexpected phone call, and Rebekah (Claire Holt) sets her own plan in motion when she enlists the help of someone from Marcel”s past.

Tuesday, January 21st – “Apres Moi, Le Deluge”
When Davina becomes violently ill and the repercussions soon begin to affect the entire French Quarter, Marcel, Klaus, Elijah, and Rebekah rush to find out what is going on. Sophie approaches the others with some startling information about the Harvest Festival and presents a drastic plan to save Davina. Elsewhere, Hayley is racked with guilt as she comes clean to Elijah about her role in Sophie”s plan. Last, a sequence of unforeseen events sends shockwaves through the French Quarter.

Tuesday, January 28th – “Dance Back from the Grave”
Marcel, still angered by recent events, refuses to help Klaus when a gruesome discovery is made in the Cauldron. Rebekah is on alert when she uncovers the remnants of a sacrifice down by the docks and immediately realizes that it”s the work of a dangerous warlock from their past. Meanwhile, when Elijah gets some information that Rebekah may be in trouble, he and Hayley set off to find her. At Rousseau”s, Cami comforts Marcel, who opens up and shares some details of his past with her, but things quickly spiral out of control when an unexpected visitor shows up. Finally, a violent confrontation ensues when Klaus faces off against a powerful force with an unmatched advantage over him.

What do you think is powerful enough to send shockwaves through the French Quarter? Could the information Elijah receives about Rebekah not be trustworthy? Is Hayley putting herself in danger by confessing to Elijah about her role in Sophie”s plan? 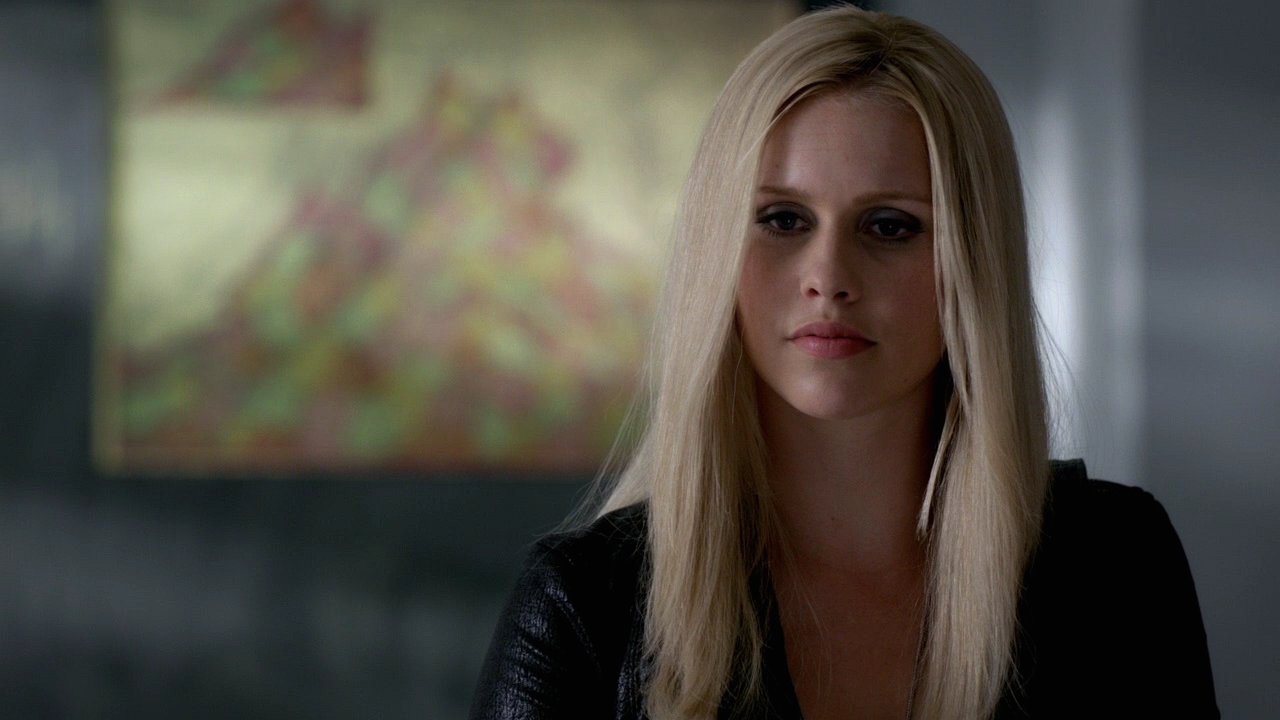 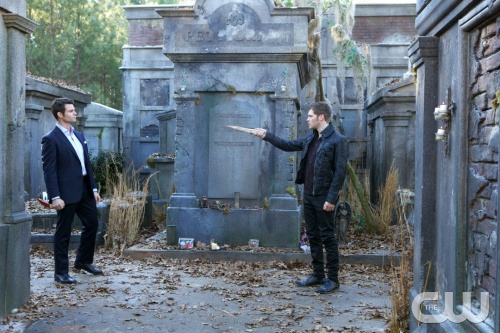 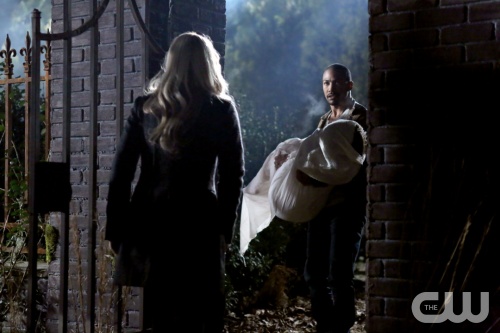 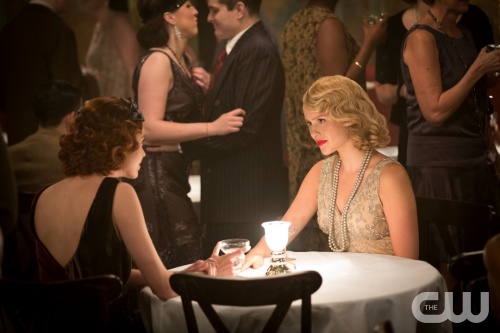