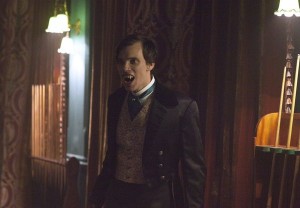 The public demonstration of Grayson”s resonator has done more than sully his growing reputation among the citizens of London and halt the progress he had been making toward his goal of exacting revenge for Ilona. Perhaps most importantly, the fiasco, which occurred due to the actions of a Chief Inspector for Scotland Yard, the demonstration dashed whatever hope Grayson had of finding the peace that he so desperately searches for following the death of his wife. Couple that with his growing desire to become human again and the realization that, as much serum as he has taken, he”s still not going to become the man he once was and Grayson”s surliness has set its sights on Van Helsing, who he blames for getting his hopes up and for making him believe that the serum would be a cure-all for the conditions that”s haunted and hounded him for years. But considering how alone Grayson has been in his quest for vengeance, is it the wisest move to come after one of your strongest allies?

Friday, January 10th – “Come to Die”
Grayson and Van Helsing have a falling out following the cancellation of their public demonstration. This leads Van Helsing to quickly seek revenge against Mr. Browning and his family. Harker discovers that Grayson has been playing him for a fool and forbids Mina from seeing him. With this new information, Mina focuses her attention on her schooling, only to be attacked by Lord Davenport’s men. Once Harker realizes it’s Davenport who orchestrated the attack, he responds with murder. Meanwhile, Lady Jayne learns that the legendary Dracula is back in London.

Friday, January 17th – “Four Roses”
As Mina recovers from her attack, Harker joins The Order Of The Dragon and Grayson goes to war with them. Everything begins to unravel. Browning desperately searches for his children, Lady Jayne prepares for the ultimate vampire hunt, and Lucy confesses her betrayal to Mina, destroying their friendship and suffering the ultimate backlash. With all the surrounding chaos, Grayson decides to make a heartfelt confession to Mina.

Will Van Helsing seeking revenge against Mr. Browning help repair his friendship/working relationship with Grayson? Who is most in trouble once Harker goes on the war path following the attack? How will Mina handle what is sure to be a confession of love from Grayson? 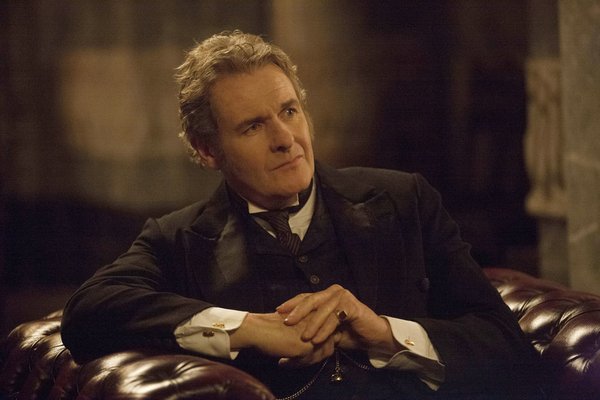 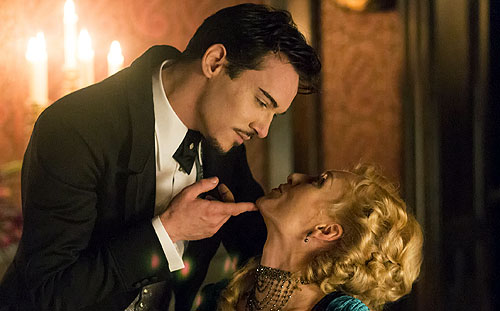