Sandra Oh is an extremely talented Canadian actress who started her career in her childhood. Born to Korean immigrants, Oh was 19 years old, when she went to the National Theatre School of Canada, which, in the year, 1993, landed her to the breakthrough role of her career in the TV biopic, ‘The Diary of Evelyn Lau’. Not only she was nominated for a Gemini nomination for her splendid performance, she won the 1994 Cannes FIPA d’Or for Best Actress. In the following years, Sandra joined the comedy show, ‘Arli$$’ in 1996, aired on HBO and landed on roles in movies such as ‘Under the Tuscan Sun’ in 2003, followed by ‘Sideways’ in the year 2004 and since 2005, we’ve been seeing her as Dr. Christina Yang on ABC’s medical drama, which has been her trademark role for the past 10 years. Oh has earned numerous wins and nominations for her role on Grey’s Anatomy, including a Golden Globe, many Screen Actor’s Guild awards and Emmy nominations for five years in a row.

Sandra’s love to perform began at an age of 4 when her parents put her in ballet and at 10, she made her debut performance in a play, ‘The Canada Goose’. There was no looking back for young Sandra, who, by 15 was doing professional gigs in TV, theatre and commercials. At the time of choosing college major, Oh decided to for acting school, which her parents didn’t approve of. She went on to study in a renowned drama school and paid the fees on her own. Sandra has earned many laurels for her breakthrough performance in ‘The Diary of Evelyn’, for which she auditioned against 1000 actresses and bagged the role.

Sandra Oh’s married director Alexander Payne in 2003, who cast her in his small independent film, Sideways. Surprisingly, the film was not just a hit but also got nominated for five academy awards and Oh won critical acclaim for her supporting role in the film. Payne and Oh parted ways in 2005 and finally got divorced in 2006. She is in a relationship with musician Andrew Featherston since 2007. 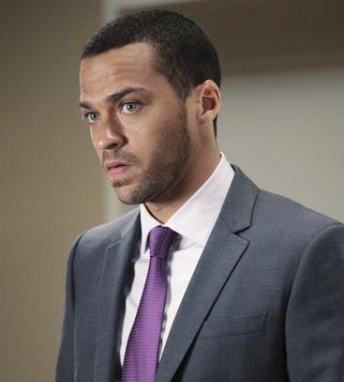 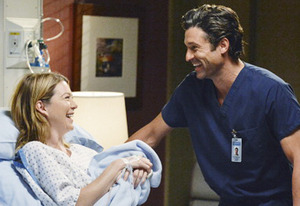 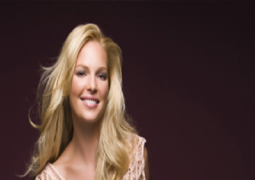 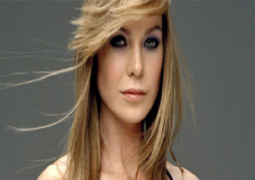