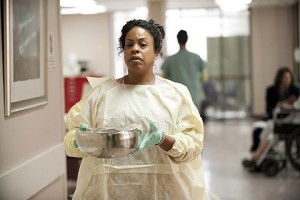 Dr. James is stuck in a situation that she doesn’t know a way out of just yet. Being forced into Geriatrics has forced her to deal with nurses who she doesn’t get along with while having the research she’s slaved over for years threatened to be put on the backburner and removing her enough from Paul to where he’s already pouncing on the hospital’s new hires. But the biggest problem with her time at Billy Barnes, and what will ultimately be the aspect of her time in the ward that she’ll push back against the most, is Patsy’s new Make Yourself Happy campaign, which she previously described as Mickey Mouse and cruise ship.

On the next episode of Getting On, Jenna has decided to implement a geriatrics exercise program as a way of upsetting Patsy, who has recently introduced a live pianist and fountain to the ward. If she can’t get herself out of Billy Barnes just yet, she feels like her only other option is to work Nurse De La Serda’s nerves until he backs off of her, ends the campaign, and/or asks to be transferred to another ward. While Dr. James knows she can control Dawn and DiDi, Patsy has enough power to where he could buck under her rule and cause real damage around the ward, so in order to assert her authority and break him of the idea of testing her, she has to show him that he can’t win against her. The exercise program will, at the very least, be good for entertainment value since Patsy has already proven himself to be high-strung, so even if it doesn’t work out in terms of breaking his spirit, Dr. James can at least get a laugh out of the situation, something that can be sorely needed in the Geriatrics ward.

Elsewhere on Getting On, DiDi exposes Patsy’s relationship with Dawn to her union rep as proof that her comment wasn’t serious, while the staff investigates a homeless woman dumped in the ward and Dawn wins the grand prize in a charity raffle.

Will Jenna or Patsy gain the upper-hand in their relationship during this episode? Is DiDi’s friendship with Dawn going to be the same after the latter’s encounter with Patsy gets exposed? Should Jenna free herself from the confines of Billy Barnes and try to find a job that she really likes? 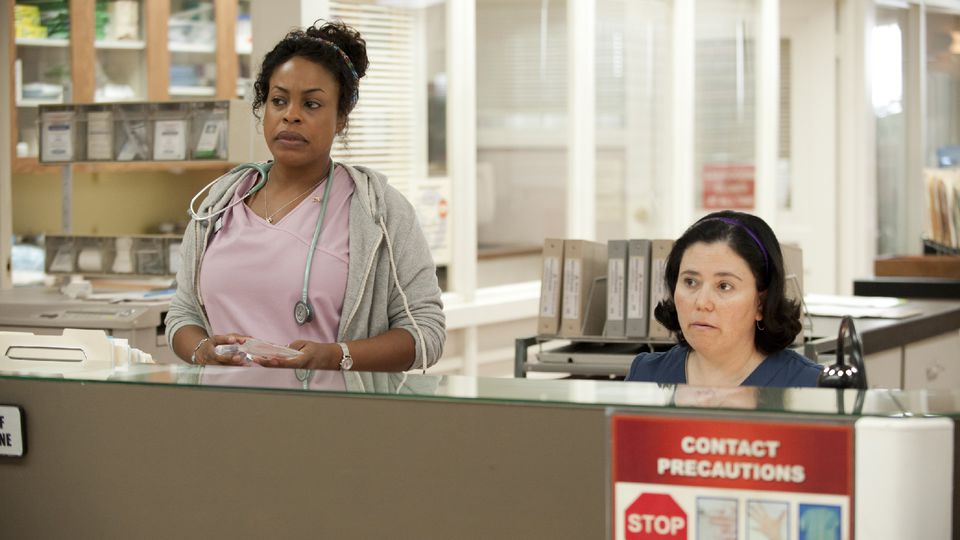 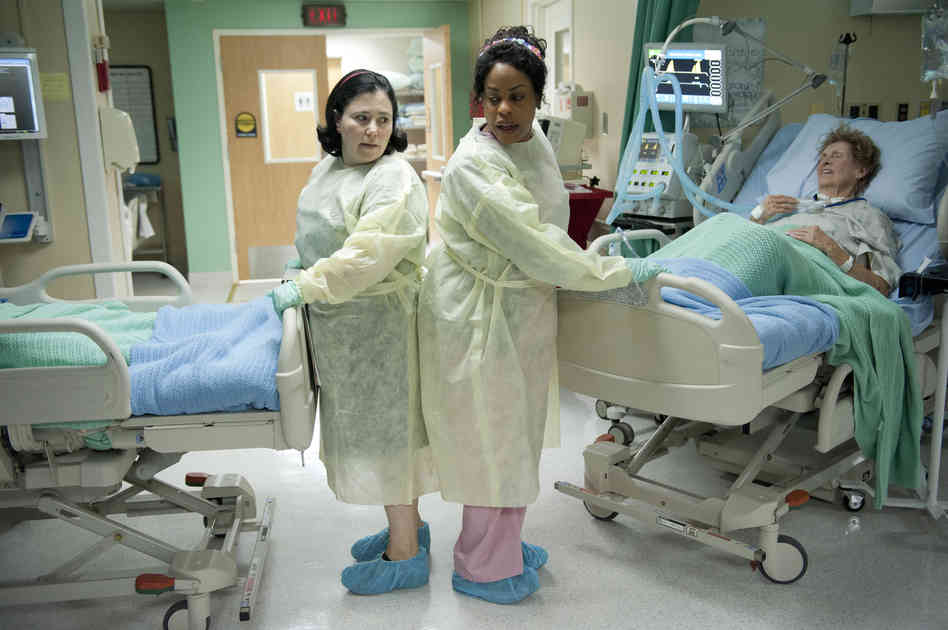 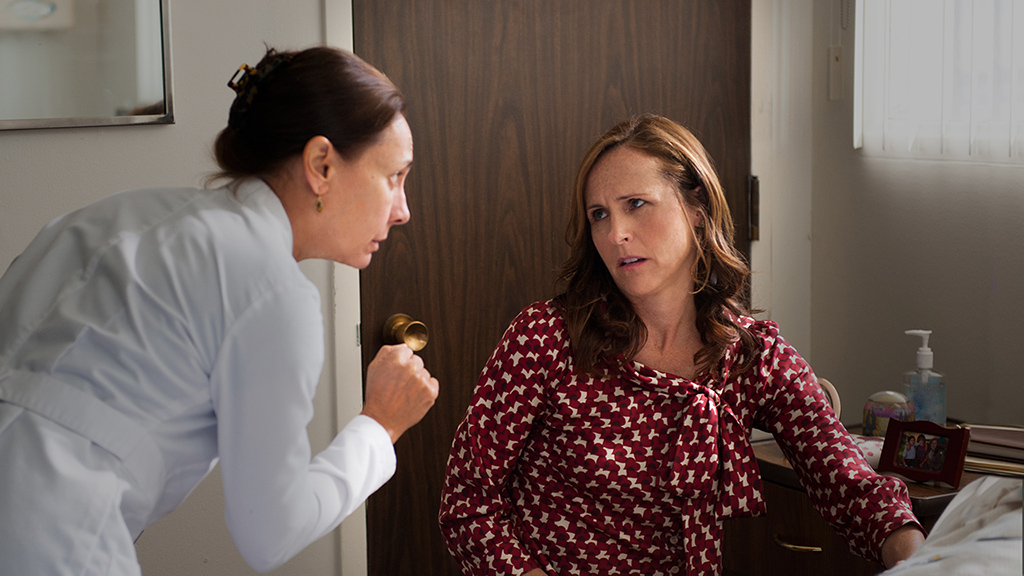 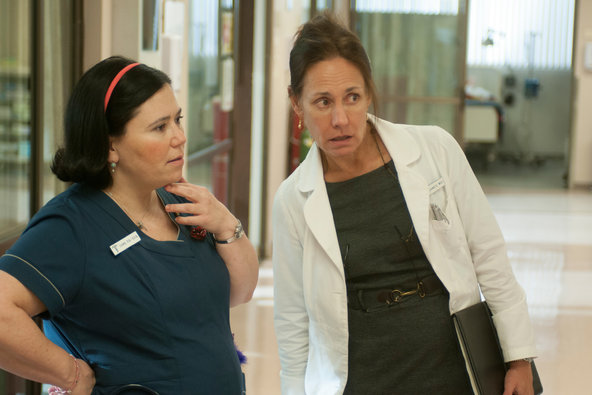