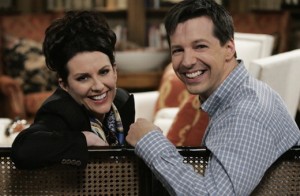 Get ready, Jack and Karen will be reuniting in an episode of Sean Saves the World next year.

Megan Mullally will be joining her Will & Grace partner in an upcoming episode of his NBC comedy, but this time, they won’t be just buddies…if at all.

When Mullally appears in Sean Saves the World‘s 17th episode , she will be playing Sean’s sister.  There are no further details yet, but with Linda Lavin as their mother, I can’t imagine this episode will be less than hysterical.

The episode will begin shooting in early February.

The role marks Hayes and Mullally’s first on-screen reunion since Will & Grace left the NBC air almost ten years ago.  There were rumors of a Jack and Karen spin-off at the time, but nothing came of them.

What do you think?  Are you excited to see Megan Mullally on Sean Saves the World.  I know I’ve been looking forward to this news since the show’s premiere.

Sean Saves the World was recently picked up for five additional episodes, bringing it’s episode total to 18 for it’s freshman season.  A new episode airs this Thursday at 9 PM on NBC. 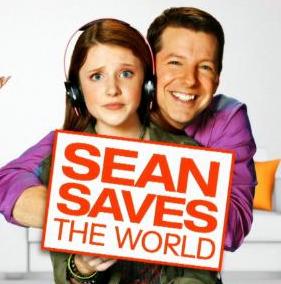 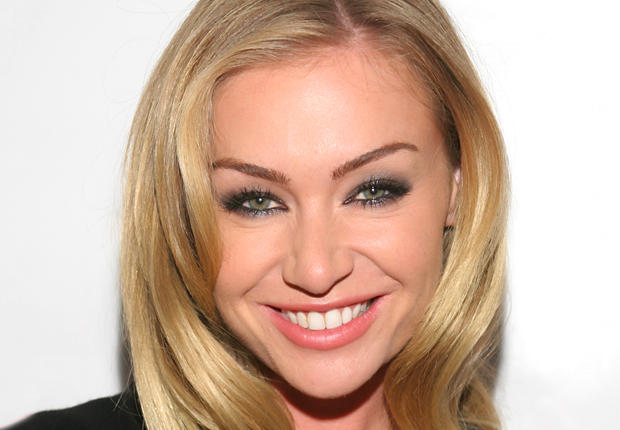