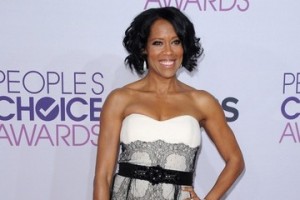 Deadline is reporting that Southland alum Regina King has signed on to recur on upcoming FX vampire thriller The Strain. She’s set to play Ruby Wain, the smart and accomplished manager of a philandering rock star.

From Guillermo del Toro and Chuck Hogan, The Strain tells the story of Dr. Ephraim Goodweather (Corey Stoll), the head of the CDC Canary Team in New York. When he and the team are called in to investigate an unusual occurrence at JFK Airport, they find a mysterious viral outbreak that has the hallmarks of an ancient strain of vampirism that could threaten humanity as they know it. Soon enough, they’re leading the fight to eradicate the strain, but do they have the type of personnel and weaponry necessary to eliminate the strain and defeat the hoards of undead that are left in its wake?

Based on a trilogy of novels by del Toro and to be showran by Carlton Cuse (Lost, Bates Motel), The Strain stars the likes of David Bradley (Harry Potter and the Prisoner of Azkaban), Kevin Durand (X-Men Origins: Wolverine), Leslie Hope (The River), Robert Maillet (Dark Rising: Warrior of Worlds), and Richard Sammel (Alone Against the Time).

In addition to her role as Detective Lydia Adams on the TNT drama, cancelled earlier this year, King has appeared on the likes of The Big Bang Theory, 24, and Leap of Faith. She joins Melanie Merkosky (Continuum) in recurring on the next FX original series, with Merkosky lined up to portray the cancer-afflicted wife of a CDC administrator.

The Strain will premiere sometime in July 2014. You can check out the cryptic first promo for the series here.

Will you be watching The Strain? Do you think that the show will be able to convey the heart of the novel series it’s based on while still becoming its own animal? Are you happy to have King back on television so soon after Southland‘s cancellation? 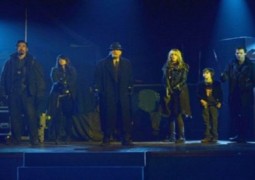 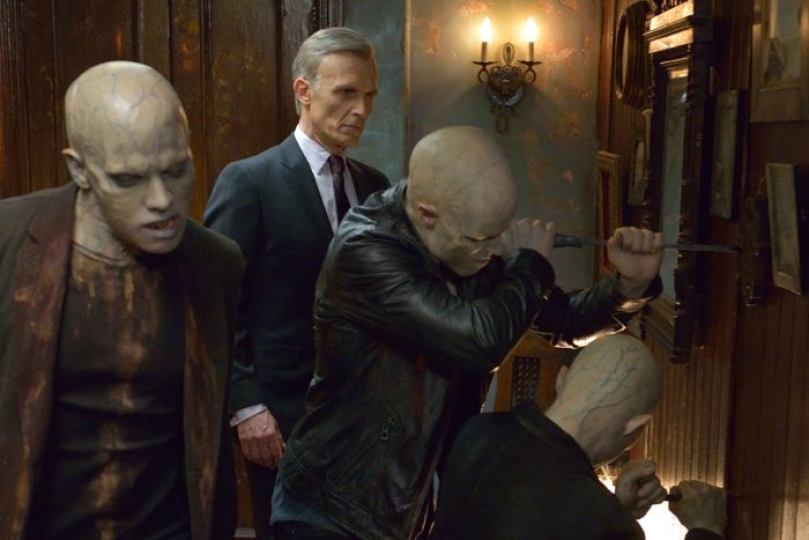 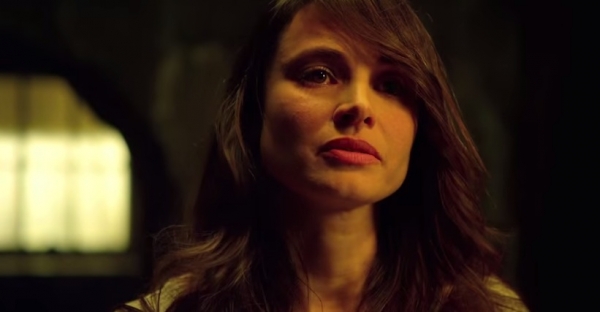 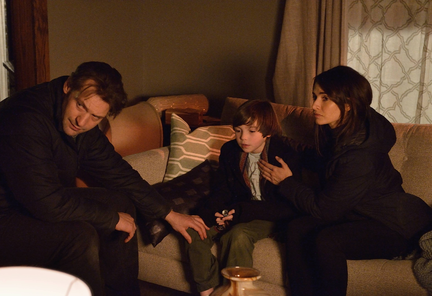