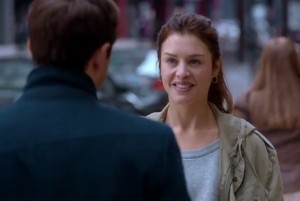 Despite the obvious dangers that have resulted from their affair, Sara and Jack can’t seem to shake their feelings for one another and rather than try to deny the connection that’s there, they’re attempting to build something in secret. But what they’ve had thus far is the pure infatuation, that feeling when you can’t get your special someone off your mind and all you want to do is lay in bed and bathe in the afterglow. That may be all well and good; it just doesn’t make a relationship on its own. If Sara and Jack want to try and find something real in their affair, they’re eventually going to have to put their clothes on and talk with one another, since they’ve made an active effort to avoid bringing their personal baggage to one another.

On the next episode of Betrayal, Sara and Jack are in a strange place in their relationship with one another. For one, they’re both seeing positive returns from their time together – Jack has begun making more of an effort at home, both with Elaine and the children, and Sara’s sense of self has only grown since she began seeing Jack. However, while this could cause them to keep what they have the way it is for as long as they can, Sara can’t help but want things to deepen, even despite the awkwardness on the boat when they realized they didn’t know as much about one another as they probably should. Probing into each other’s personal lives is something that threatens the fantasy that each of them are currently living in, as right now they’re only seeing the idealized version of their lover, the one without flaws and whose attention is only on them; it’s what they have to do, though, and before Sara and Jack truly invest in one another, they’re going to want to know who it is they’ve chosen to spend their time with, especially if it means breaking up two marriages for them to be together.

Elsewhere on Betrayal, T.J.’s new friend Rodney doesn’t know what to do with the crucial evidence he found in T.J.’s vehicle, while Drew tries to coerce Brandy to help him trap Karsten.

Do you think that Sara and Jack’s affair will ultimately benefit them both? Who would put the gun in T.J.’s trunk and what will Rodney do now that he’s found it? Will Brandy go along with Drew’s coercion and turn on Karsten? 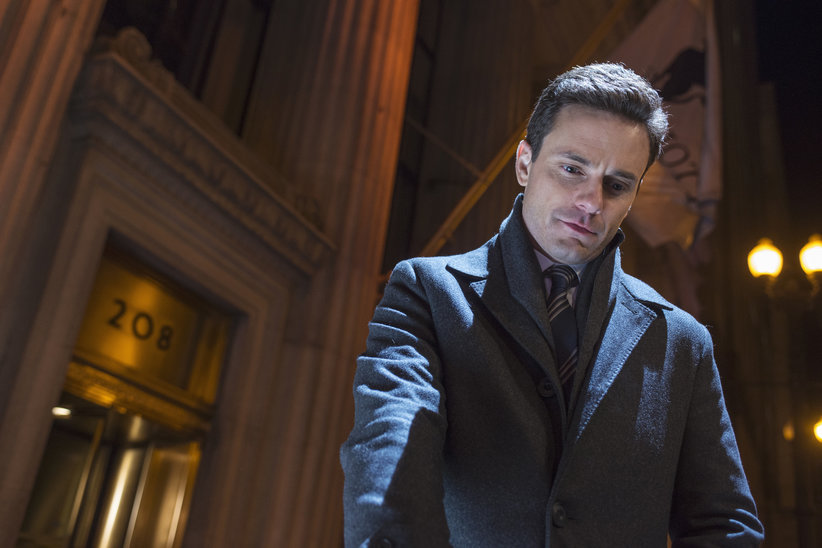 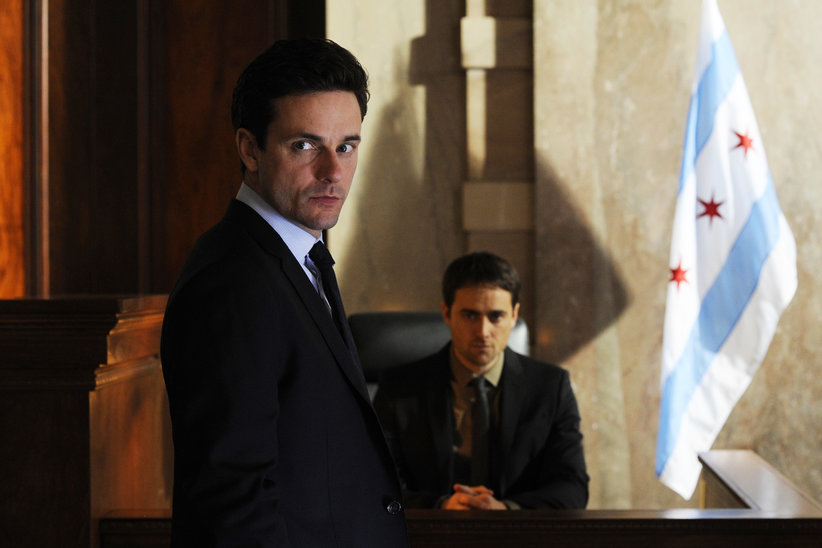 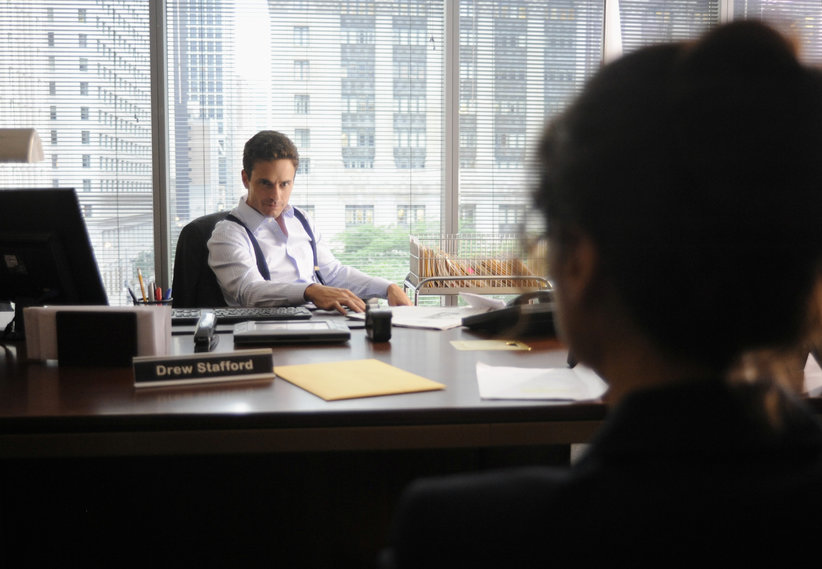