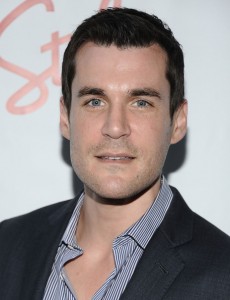 Arrow will be adding a new, dangerous villain in its second season, and Firefly alum Sean Maher will be bringing the role to life.

Maher will be guest starring as the evil Mark Scheffer, better known to DC Comics fans as the supervillain Shrapnel – a serial bomber who puts Sterling City in a panic, threatening the life of Sebastian Blood (Kevin Alejandro).

In the universe of DC Comics, Shrapnel’s backstory isn’t completely known, though it has past been established that he was once married with two daughters.  Shrapnel is made of metal (as his name would indicate) and weilds powers of superhuman strength and stamina.

Maher is also the second Firefly alum to join Arrow, as Summer Glau was previously cast in a recurring role.

Arrow airs Wednesdays at 8 PM on The CW. 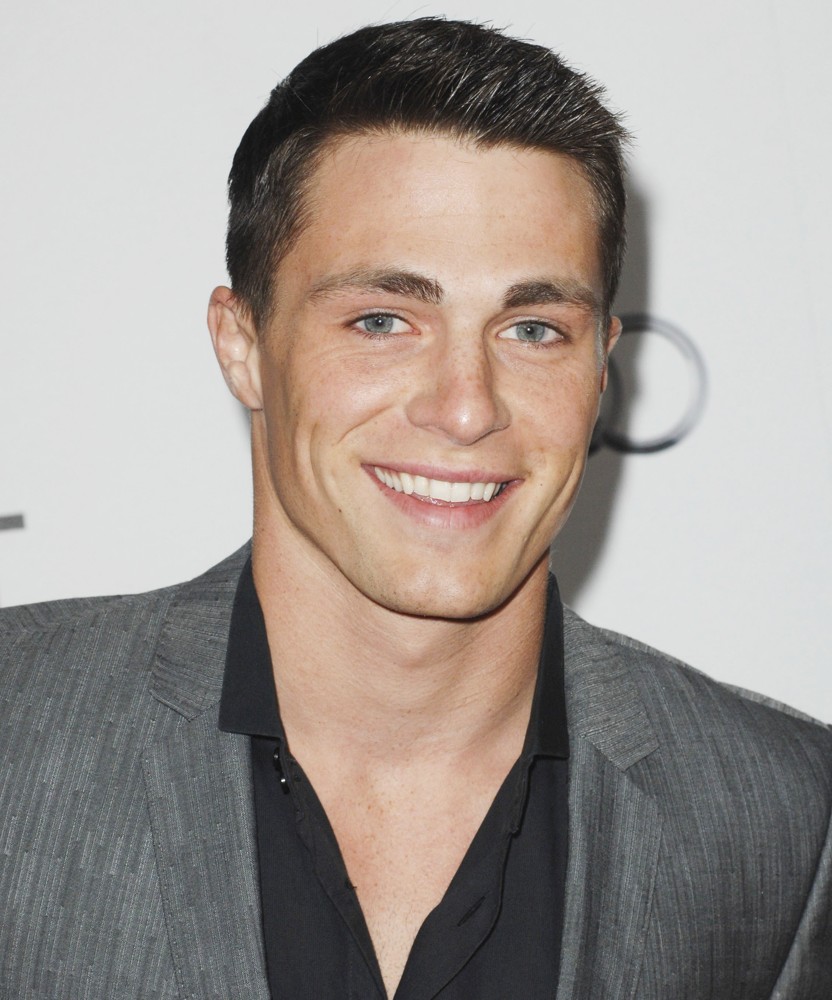 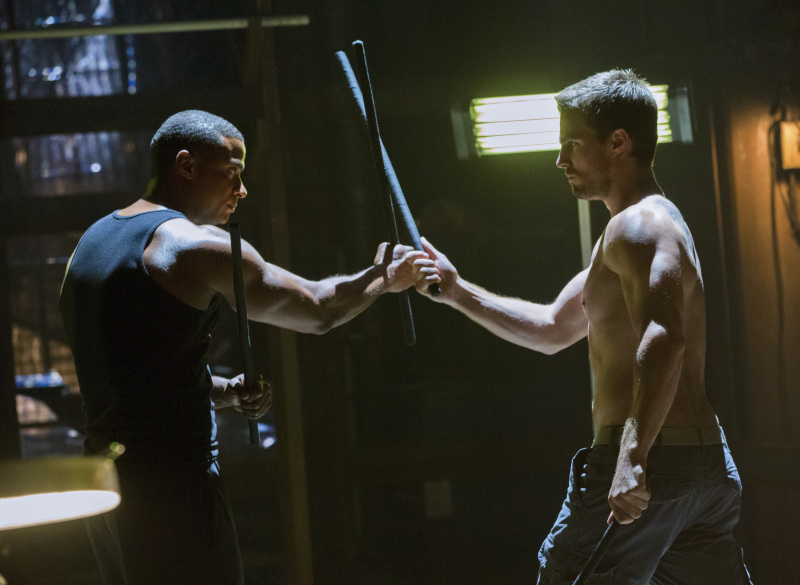 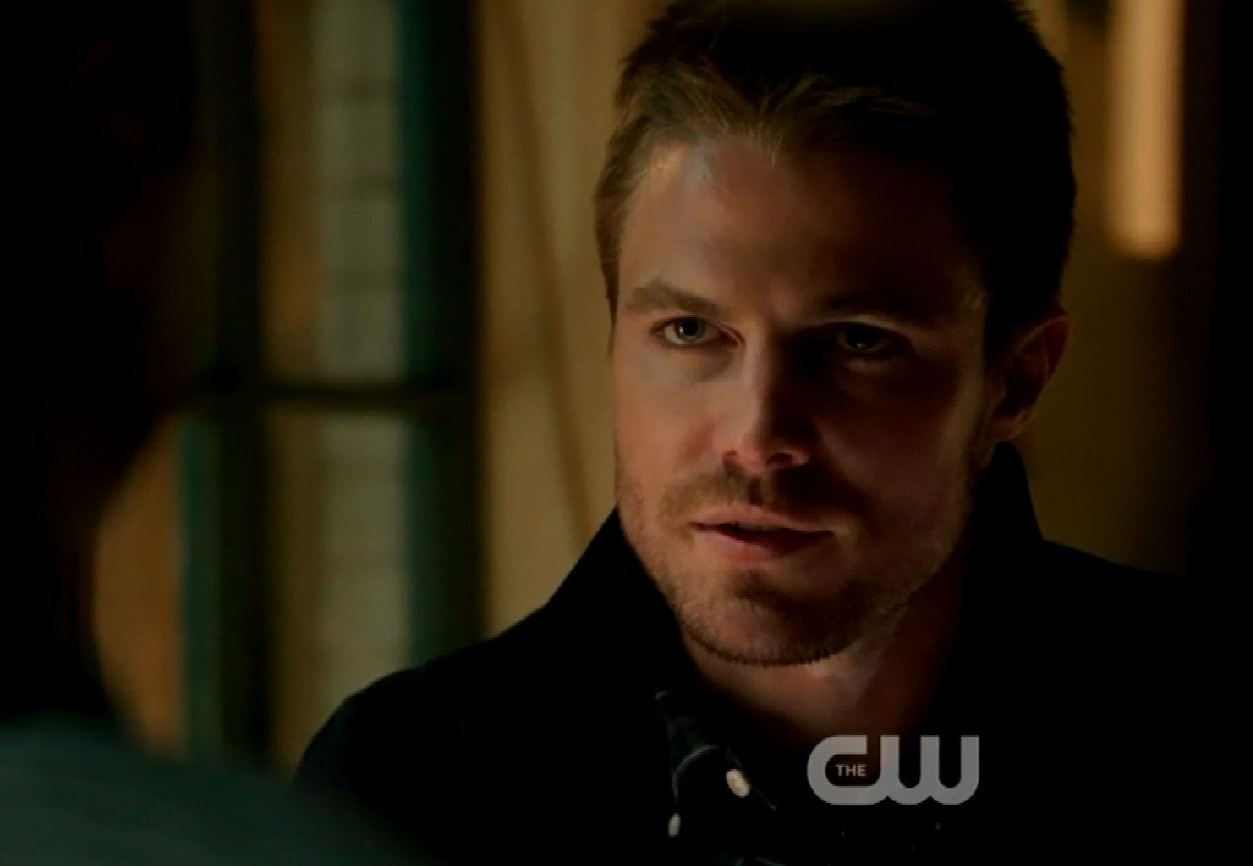