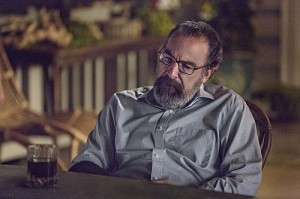 Showtime has announced that Sunday dramas Homeland and Masters of Sex will be returning in 2014 for their fourth and second seasons, respectively. The current season of the former is up 26% from the first four episodes of season three, while the latter is outpacing the first season of Homeland by 33%, in addition to having received critical acclaim for its aesthetic, lead performances, and approaches to topics not covered that often on dramatic television.

“Homeland continues to prove its strength for Showtime, and is one of television’s most exciting, provocative and widely-discussed shows.  It has grown its audience significantly in each of its three seasons,” said Nevins. “The critical and audience reaction to Masters of Sex since its great launch has been incredibly gratifying.  It’s a privilege to get to work with such talented and creative people as Alex Gansa and Michelle Ashford, as well as their tremendous casts.  They have each created truly original shows, with distinctive voices that are among the most admired series on television.”

Next week on Homeland, Dana makes a shocking discovery and Carrie and Saul both get put it uncomfortable positions, while on Masters of Sex, Virginia struggles to connect with Henry, Masters’ worry over becoming a father only increases, and Ethan’s time with Vivian makes a significant impact on his medical career.

How does the third season of Homeland compare to seasons one and two? Is Masters of Sex ready to assume the title of Next Great Drama? Should the network keep the two together next year or use each to launch new programming? 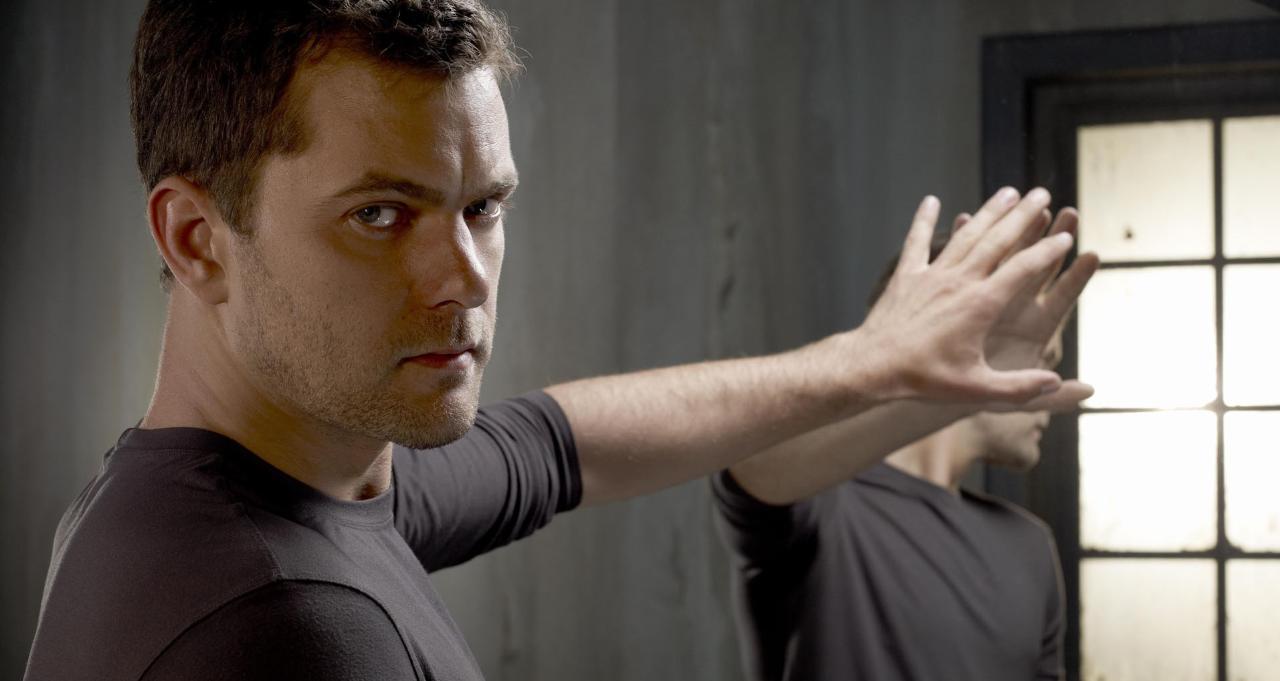 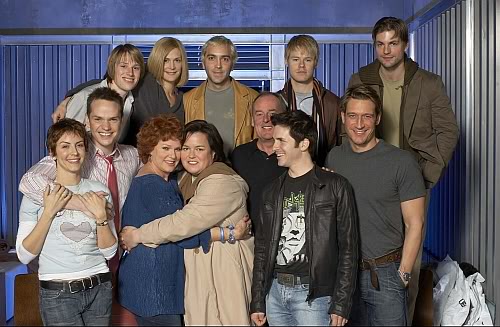 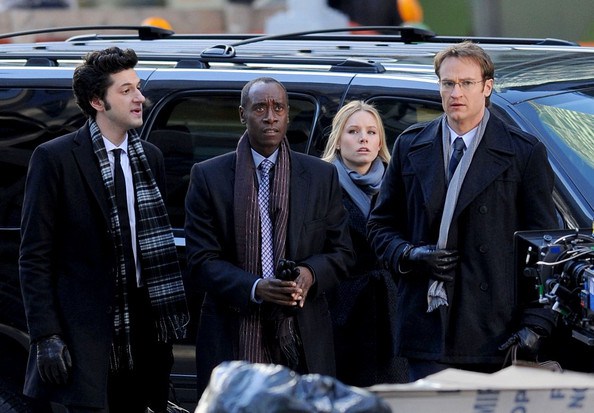 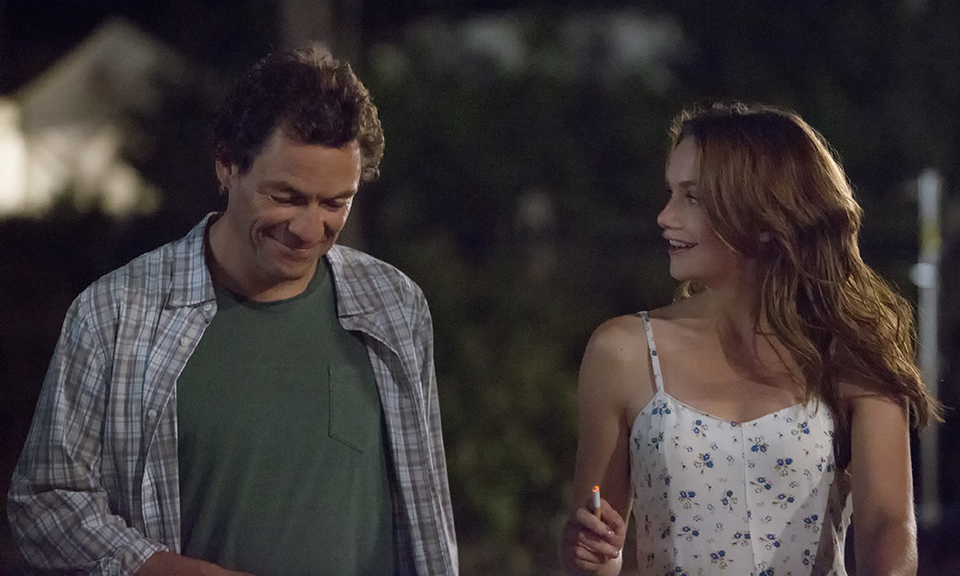