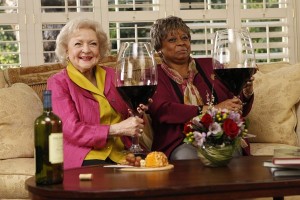 According to The Hollywood Reporter, Lifetime has revived prank show Betty White’s Off Their Rockers for a 20-episode third season. The series was canceled by NBC earlier this year, with the then-series finale airing on July 9th, despite the show holding up well wherever it was scheduled. Though it wasn’t a big DVR gainer, Off Their Rockers averaged a 1.5 rating with adults 18-49 and 5.3 million viewers during its second season and is the latest NBC reality/alternative program to receive a reprieve, as The Sing-Off will return to the lineup this December following its own cancellation.

It’s been a past couple of months for Lifetime, as they canceled their longest running drama in Army Wives and fellow network transplant America’s Most Wanted, in addition to giving a renewal to Marc Cherry’s Devious Maids. Maids is perhaps the most infamous case of Lifetime picking up a new show; the nighttime soap was originally in development at ABC before landing on Lifetime, where it nearly doubled its ratings from series premiere to season finale. That series is set to premiere its second season during the summer of 2014.

The network has been increasing its unscripted presence in recent months with the likes of Million Dollar Shoppers, Supermarket Superstar, and Pretty Wicked Moms all debuting during 2013. Lifetime will next premiere Chasing Nashville, a docu-series about four young female singers trying to make it in the country music industry, on Tuesday, October 22nd at 10:00.

White will return to host the Off Their Rockers when it premieres sometime during 2014. The series had previously aired on Lifetime in repeats.

Are you happy that Betty White’s Off Their Rockers has been brought back? Do you think that the show fits in well with the rest of the Lifetime lineup? What other recently canceled shows would you like to see be resurrected? 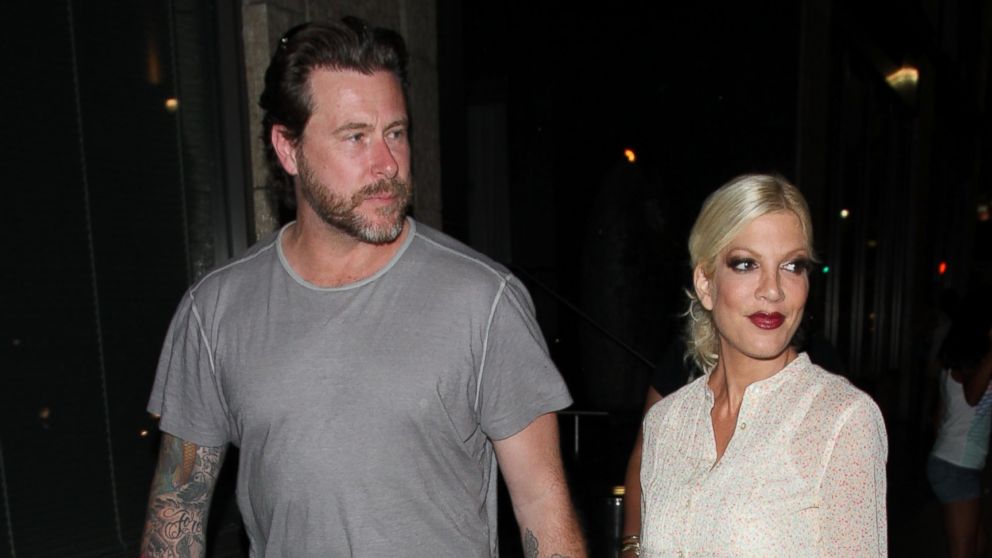 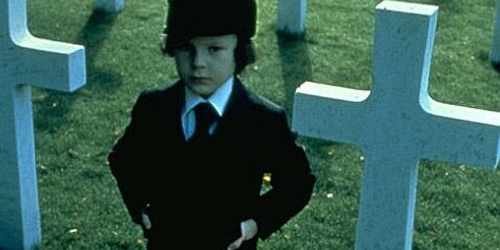 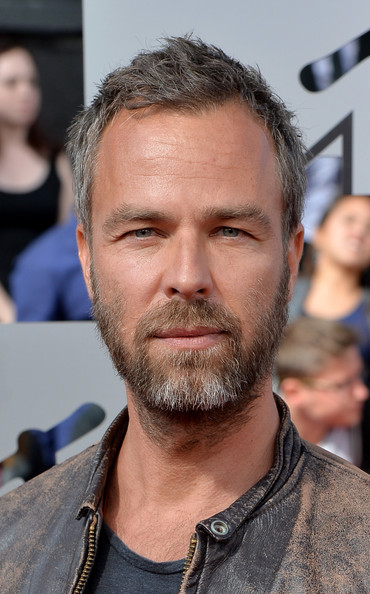 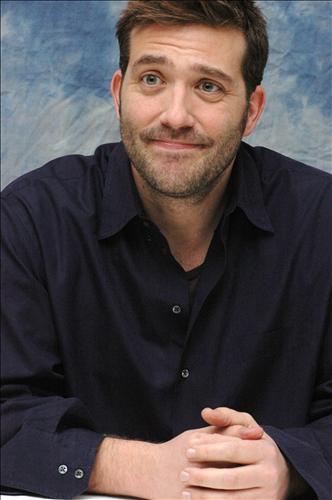