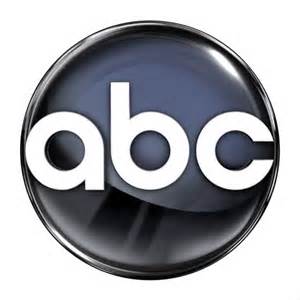 Castle creator Andrew Marlowe will be expanding his detective catalog with ABC.

The new project follows the wisecracking PI in modern-day Los Angeles, “where true love can be more difficult to find than justice.”

Philip Marlowe appears in several of Chandler’s novels, including The Big Sleep and The Long Goodbye, and can be seen in several other small screen projects.

Marlowe was featured in Philip Marlowe, a 1959 half-hour series for ABC; Philip Marlowe: Private Eye, an ITV production starring Powers Boothe (Nashville), that aired on HBO in the 80s, among others.