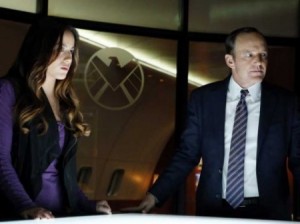 Marvel’s Agents of S.H.I.E.L.D. will be sticking around for a full 22 episode first season, as ABC has announced its pick up of the back nine episodes for the drama.

A sort-of-sequel to the Marvel film franchise, Marvel’s Agents of S.H.I.E.L.D. follows Agent Coulson and his team as they investigate the more…super variety of crime around the world.

S.H.I.E.L.D. was arguably the most anticipated of the new fall season , and premiered last month to record numbers, pulling in 12.1 million total viewers and a 4.7 rating among viewers 18-49.  The opening was the hightest rated for a drama in nearly four years.

Subsequent episodes have dipped from the loftly premiere, but most recently, S.H.I.E.L.D. edged out NCIS for the number 2 spot at 8 PM. 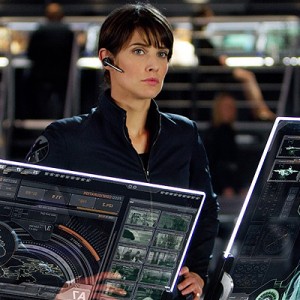 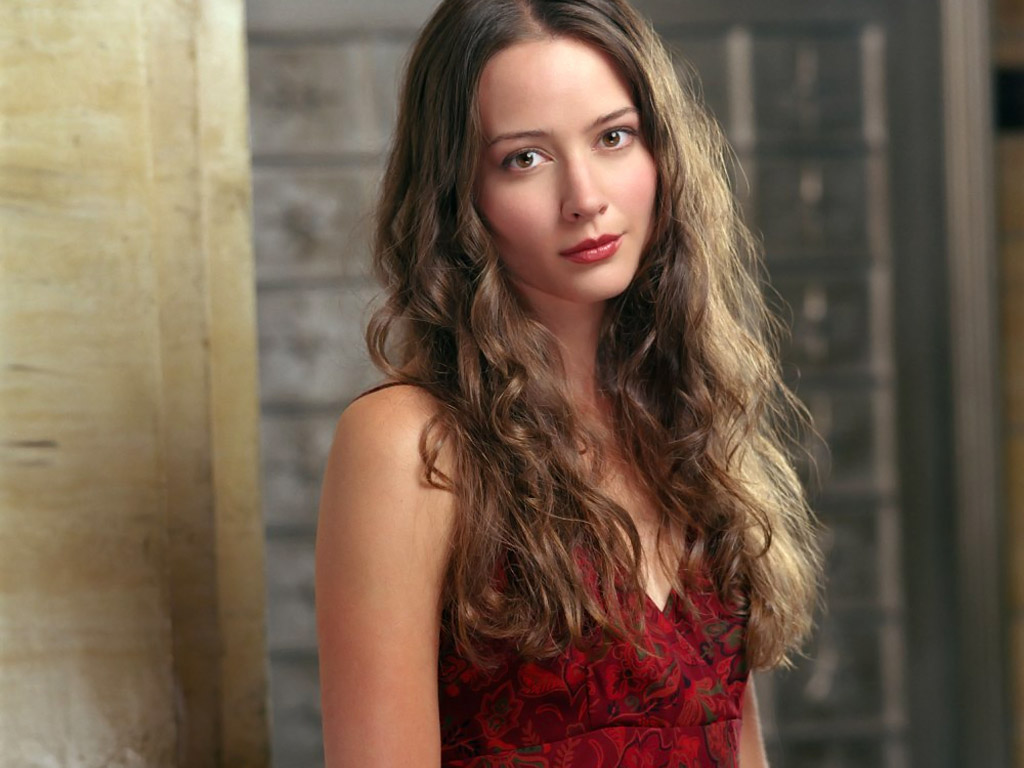 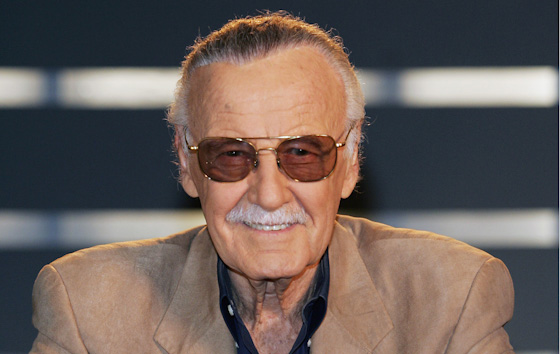 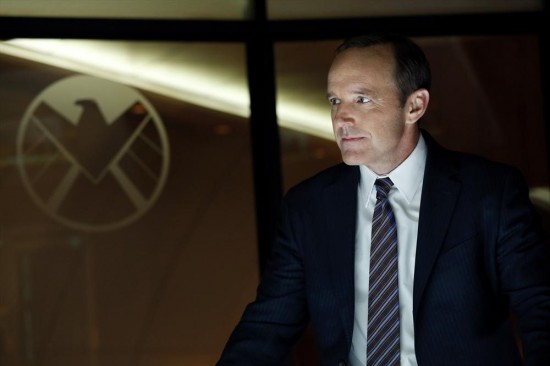