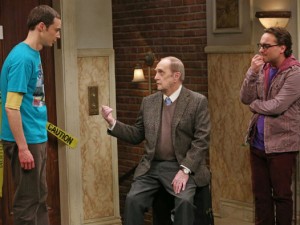 Once again Professor Proton will be dropping in for a visit, though this time, of his own accord.

Bob Newhart is slated to return to The Big Bang Theory this season as Professor Proton, whom we have previously learned is one of Sheldon’s childhood heros.

The episode, currently set to air November 7th, features Professor Proton getting in touch with Leonard for help with an experiment.  Sheldon, bitter of the oversight, seeks revenge by befriending a rival scientist and television host…Bill Nye, guest-staring as himself.

Newhart appeared on the comedy earlier this year, and earned his first ever Emmy for the role.  Nye is the most recently eliminated contestant on Dancing With the Stars. 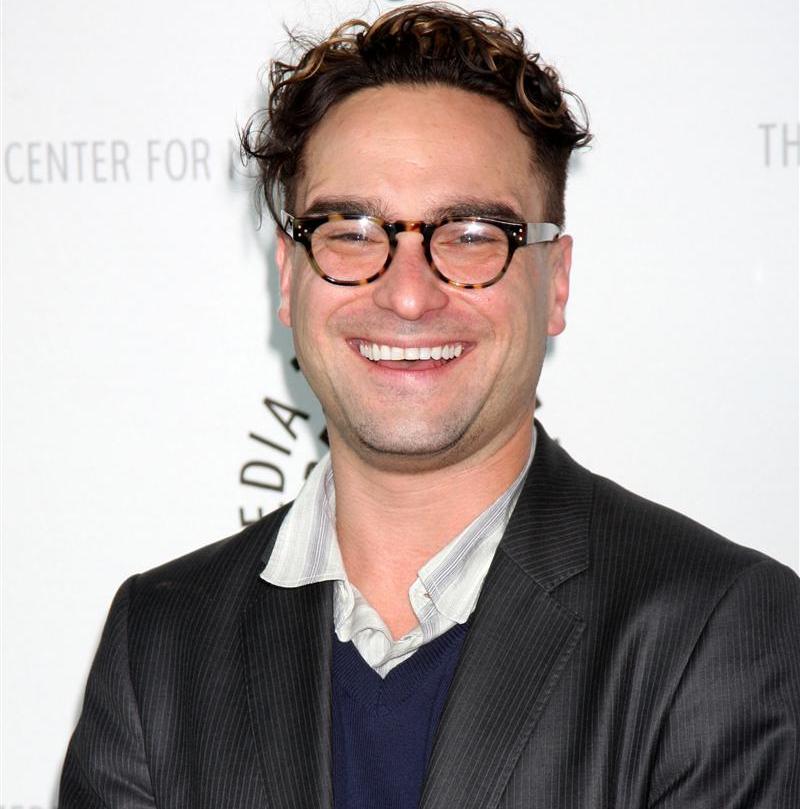