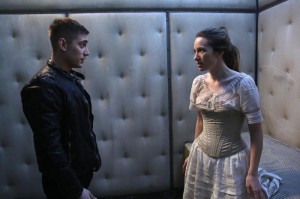 ABC has released the first 20 minutes of the series premiere of Once Upon a Time in Wonderland weeks ahead of its scheduled television debut. Taking place in Victorian London, the series stars Sophie Lowe (Beautiful Kate) as Alice, a young girl who was forced into an insane asylum by her father after telling tales of an invisible cat, talking playing cards, and hookah-smoking caterpillars. However, as she lost something dear to her while on the other side of the rabbit hole, she agrees to undergo a treatment that would help alleviate her pain and erase the memories that continue to haunt her.

In addition to Lowe, Once Upon a Time in Wonderland stars Michael Socha (This Is England) as the Knave of Hearts, who gets tasked with giving Alice a hopeful message meant to encourage her return to Wonderland; Peter Gadiot (Night Wolf) as Cyrus, a genie Alice meets while in Wonderland; Emma Rigby (Prisoners’ Wives) as the malicious Red Queen; and John Lithgow (Dexter) as the voice of the White Rabbit.

The series premiere of Once Upon a Time in Wonderland is set to air Thursday, October 10th at 8:00 on ABC. It’s the fourth new series that ABC has prematurely released at least a portion of the pilot of this fall, following in the footsteps of Back in the Game, Trophy Wife, and The Goldbergs. Though releasing a pilot early has become something of a norm in the television industry, it should be interesting to see what happens when a sizeable chunk is released and if the anticipation for a conclusion can make people tune in live.

Will you be watching Once Upon a Time in Wonderland? Were the first 20 minutes of the series premiere compelling enough to convince you to give it a try? Do you think the show will be able to form its own fan base while airing at the same time as its mothership and in a notoriously difficult time slot for ABC? 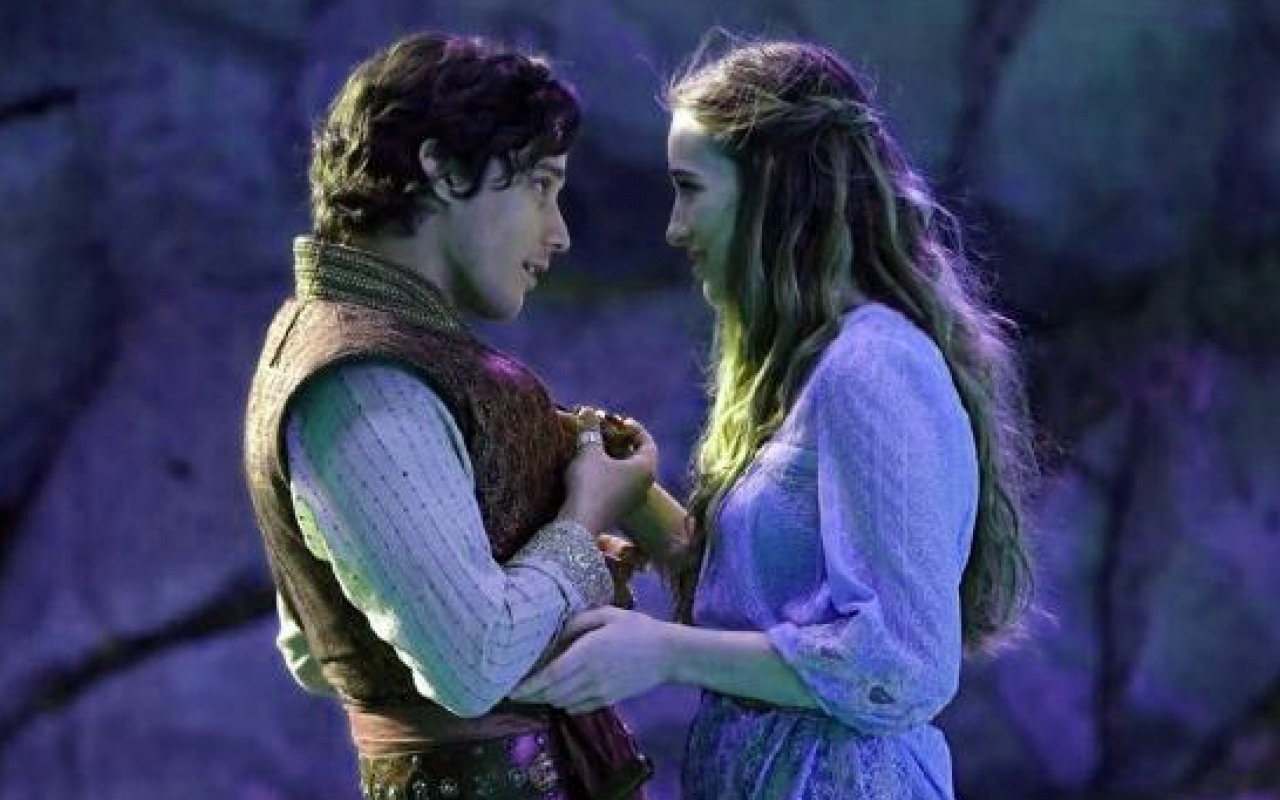 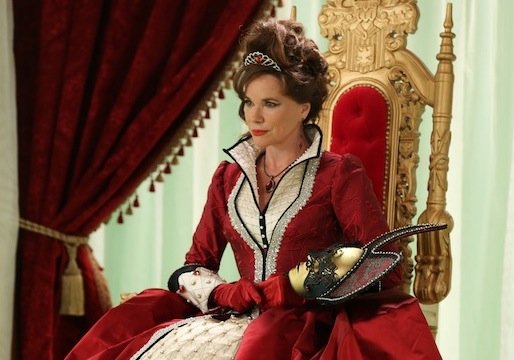 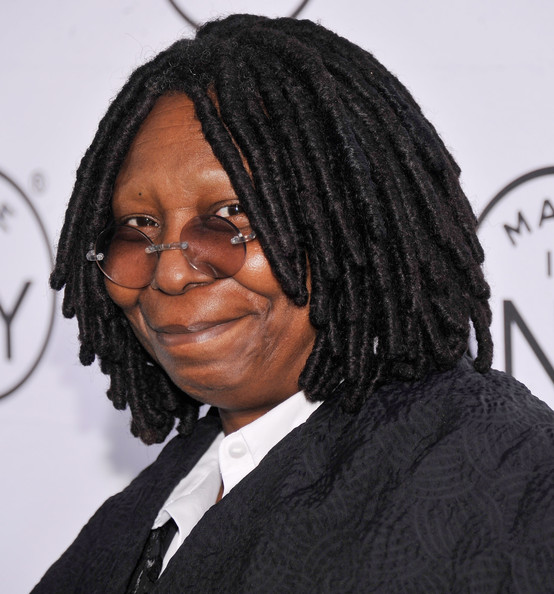 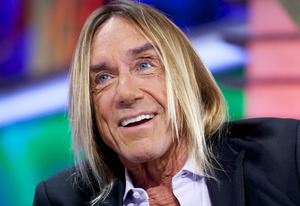