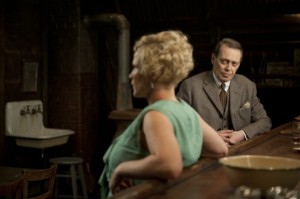 After pushing its premiere forward two weeks to accommodate the shortened season of True Blood, HBO has officially renewed crime drama Boardwalk Empire for a fifth season, which will premiere next fall. The Emmy favorite, which was the most awarded series at Sunday’s ceremony with five total wins, has been averaging a gross audience of 7.5 million viewers this season, keeping it as one of the network’s most-watched original programs.

“Thanks to Terry Winter, Martin Scorsese, Tim Van Patten, Howard Korder and their stellar team, Boardwalk Empire remains in a class by itself,” said Lombardo, president of HBO programming, in a statement.  “I look forward to another electrifying season of this impeccably crafted series.”

Though it’s become less of a live hit this season than in years past, thus taking it out of the pop culture conversation for the most part, Boardwalk Empire is having yet another very strong season thus far and, judging by its past three seasons, will only get stronger once the story threads finally connect. Season four has found Nucky still reeling from his clashes with Gyp and searching for allies that he can trust, while Richard spent time in Wisconsin taking care of some unfinished business, Van Alden became even more involved in the dispute over Chicago with O’Banion and the newly transplanted Capone brothers, and Dr. Valentin Narcisse has gotten into the heroin game, throwing his hat into the ring to become the next King of Atlantic City. Can Nucky hang on to the throne he fought so hard to retain last season?

Boardwalk Empire airs Sundays at 9:00 on HBO. The show will be joined this Sunday by the final season premiere of Danny McBride’s Eastbound & Down and the series premiere of Stephen Merchant comedy Hello Ladies.

Do you think that Eastbound & Down and Hello Ladies will be compatible with Boardwalk Empire? What do you want to see happen the rest of this season of Boardwalk Empire? Should the show set a concrete end date sometime in the near future? 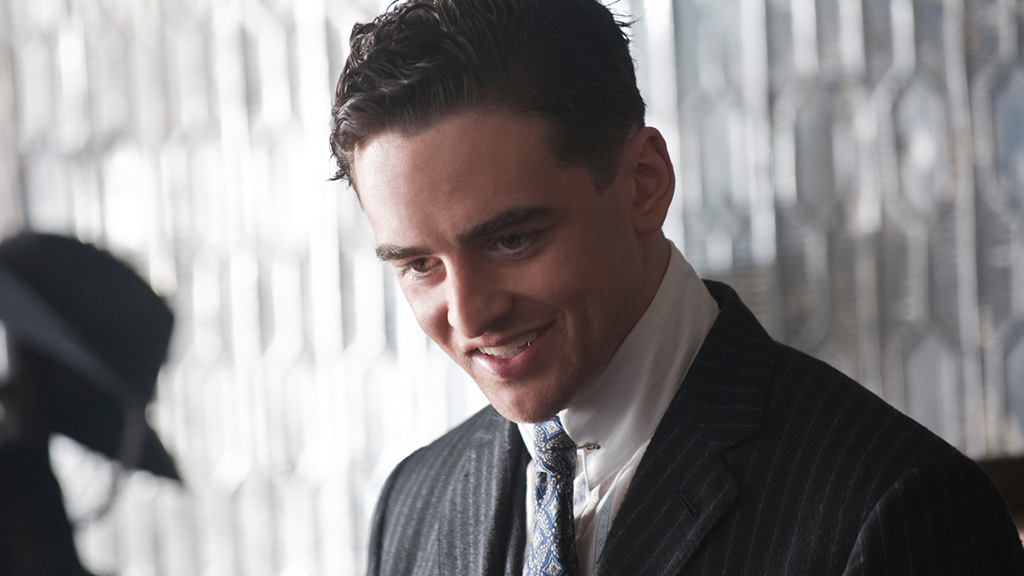 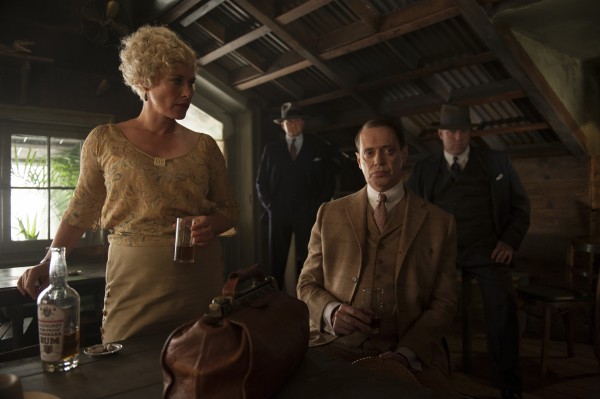 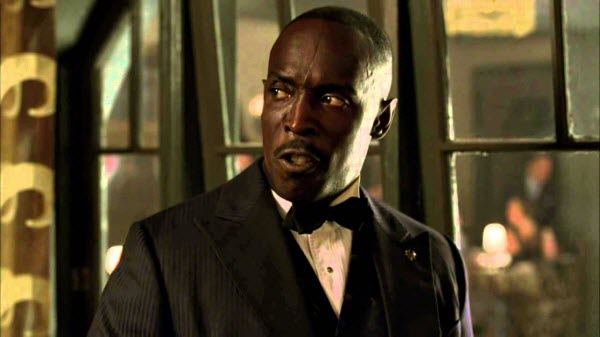 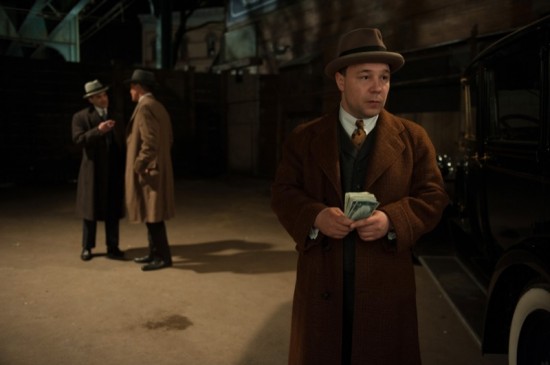