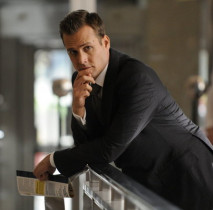 
Find all Gabriel Macht TV shows and films on Amazon... 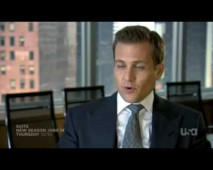 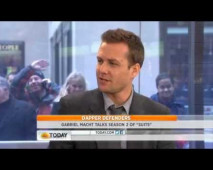 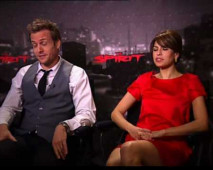 He was considered for the role of Chase on 24 before ultimately losing out to James Badge Dale.

Macht is entirely of Ashkenazi descent, with his father’s family from Russia and Germany and his mother’s from Ukraine and Russia.

He credits John Travolta as being the one to teach him how to act on a film set.

"My father is an actor, and I used to go on set to visit him. I saw the stories he was telling and said: 'That's what I want to do.' I was always in awe whenever I went to the movies or when I watched television." - on his desire to become an actor

"For me, I think there's a lot more room in cable television to tell broader stories. NBC and the networks, they're all very mainstream, and they're a little more conservative in how they approach storytelling." - on what he likes about being at USA

"I don't mind doing the green-screen stuff at all, and in fact it's a lot like black-box theater, which I did plenty of in New York." - on his theater background 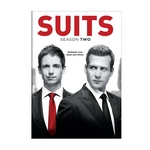 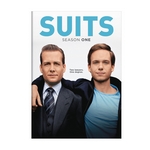 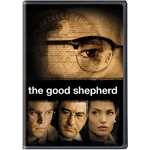 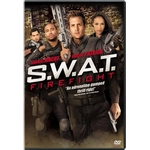