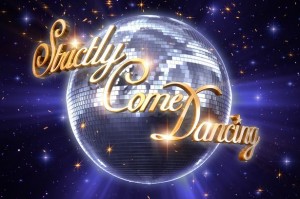 London – The eleventh Season kick-off of BBC’s celebrity dance series, Strictly Come Dancing received higher ratings than the last year and not only that, it also left behind ITV’s Simon Cowell singing talent show, The X Factor, in terms of average viewership. On Saturday night, while an average of 8.4 million viewers watched Strictly, an increase from the 8 million last year, X Factor attracted an audience of 8 million or 8.3 million, after including the viewers of the repeat of the show. X Factor saw a decline from the last week premier show’s viewership, which was an audience of 9.2 million people.

And if we look at the viewership in terms of peak ratings, we have a mixed picture here. 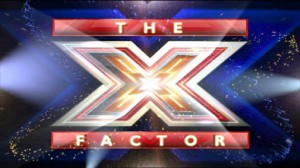 While, for the first five minutes, Strictly saw a peak viewership of 9.4 million, The X Factor was at 9.1 million viewers. It’s after the instantaneous repeat episode, the show on ITV made it to the top. ITV said in a statement “The X Factor drew a peak audience of 9.5 million viewers last night, the highest peak audience of the night”. One week before, the peak viewership was 10.3 billion, and then what went wrong? It’s quite evident that X Factor is losing out on its audience due to Simon not being on the judging panel. Another reason of these slightly lower ratings is Strictly airing before The X Factor.

In 2012, The X Factor season finale saw an average viewership of 10.9 million and 11.1 million after the immediate repeat, which was still a decline from the 13.1 million in 2011 and 17.2 million viewers in the 2010 season finale episode. It was X Factor’s lowest-rated season finale in the UK since the year 2006, besides the known fact is that this ITV’s show created by Simon Cowell is the highest rated and watched television series in British Television.

Strictly, on the other hand, saw an average viewership of 12.4 Million, higher than the previous number of 12.2 million viewers. Moreover, the celebrity dancing series saw stronger average ratings than the singing talent show in several other weeks.

Let’s see which of these shows will build up the maximum viewership in the coming weeks. Which one’s your favorite? Share your views with us.