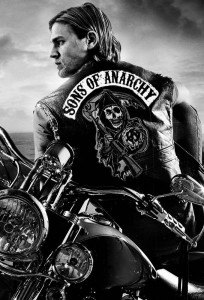 SOA will be joining the likes of AMC dramas The Walking Dead and Breaking Bad, with its own aftershow, premiering with the upcoming sixth season.

The show, appropriately titled Anarchy Afterword will stream live online three times over the course of the season, unlike Talking Dead/Bad which air on the network itself.

Hosted by Chris Franjola, writer for Chelsea Lately and After Lately, it will feature uncensored interviews with SOA creator Kurt Sutter, as well as a rotating panel of cast members and guests.

Anarchy Afterword will premiere on September 10th at 11:30PM ET/8:30PM PT, streaming live from the Sons of Anarchy set at:

The show will also stream after episode five on October 8th, and the season finale on December 10th. 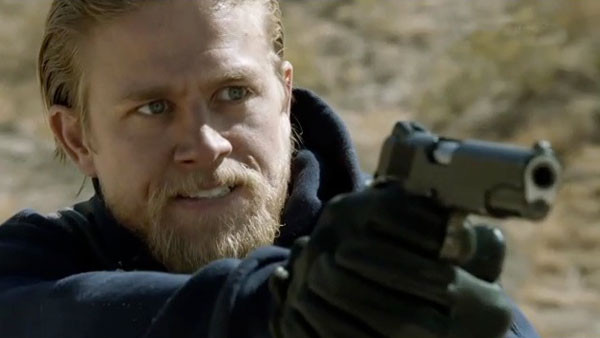 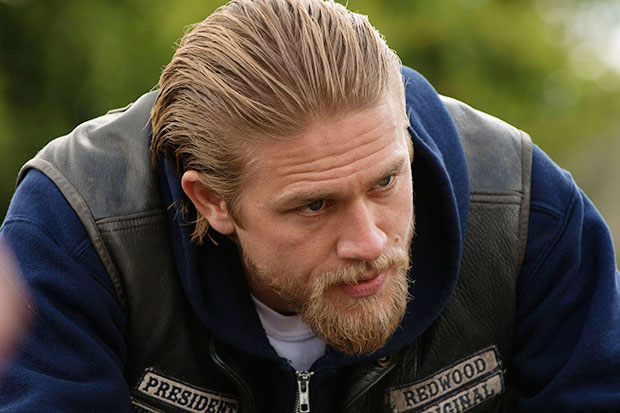 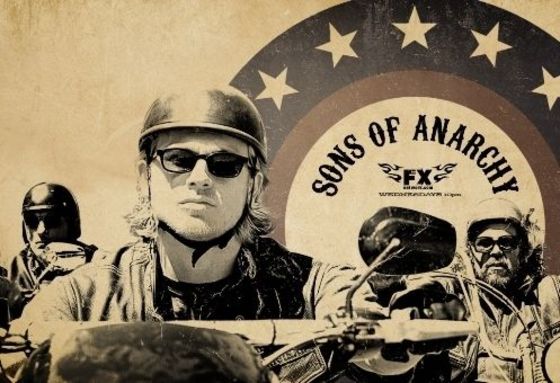 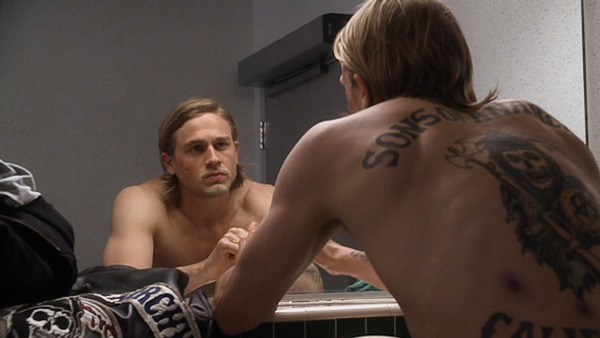