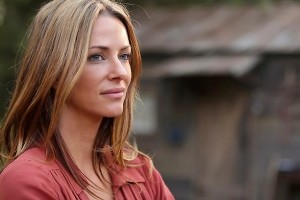 This season on Siberia, the conflicts between the contestants have been comparatively small: a punch here, an errant accusation here, the occasional shift in power at camp. For the most part, it was par for the course on a reality-competition series, where the most minor of incidents get blown up into major ordeals due to the circumstances in which they occur. However, with the snow having blasted the remaining contestants and a dangerous Miljan lurking after being untied (and likely taking Irene from her bed), they’re faced with one of the first truly life-or-death decisions since they arrived in the wilderness. Do they send out a team to look for the missing rifle, knowing that Sabina already gave up the bullets, in case he comes back to camp or do they all go looking for Irene without having any type of trail to follow?

Monday, August 26th – “Gathering Fog”
With the sudden and mysterious disappearance of some contestants, and those remaining split into two groups to find help or rescue, natural and supernatural elements combine to heighten their fear, anger, and desperation. Joyce (Joyce Giraud), Johnny (Johnny Wactor), Sam (Sam Dobbins), and Daniel (Daniel David Sutton) continue a not-so-steady course toward a beacon that seems to have vanished. Meanwhile, freezing temperatures and near zero visibility, a result of the thick fog, put their lives in peril. Elsewhere, the other contestants left at the camp make a grisly and horrifying discovery.

Monday, September 2nd – “One by One”
Joyce, Daniel, Sam, and Johnny look for power at the research station and make a horrifying and grisly discovery. Meanwhile back at the cabins, one of the missing contestants returns with a story that shocks Sabina and Neeko and forces them to take defensive action, including a renewed search for the missing rifle. The distance and separation between the groups becomes more stark as the settlers face starvation and attack by unseen forces, while the group at the research station enjoys relative comfort and learns more about the mysterious history of the Siberian wilderness.

Where do you think the rifle is right now? Why would Miljan want to take Irene from the camp? Will Joyce, Johnny, Sam, and Daniel reunite with the others? 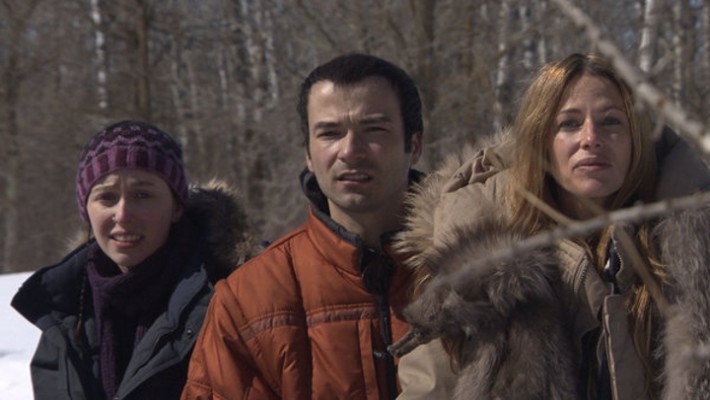 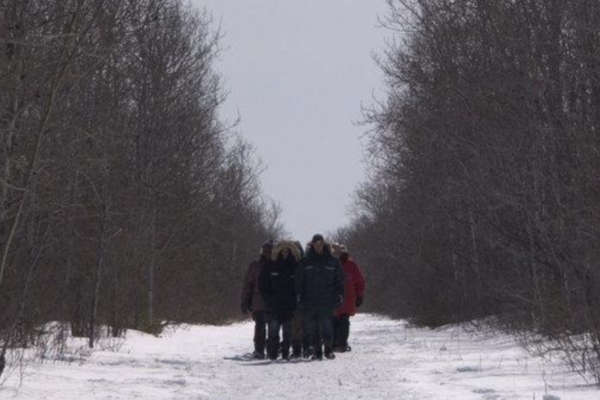 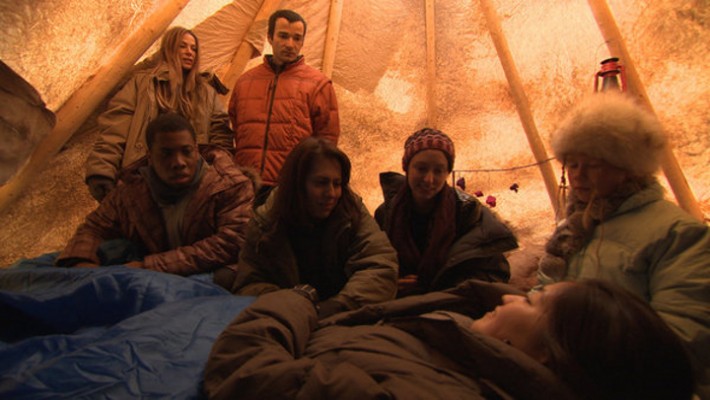 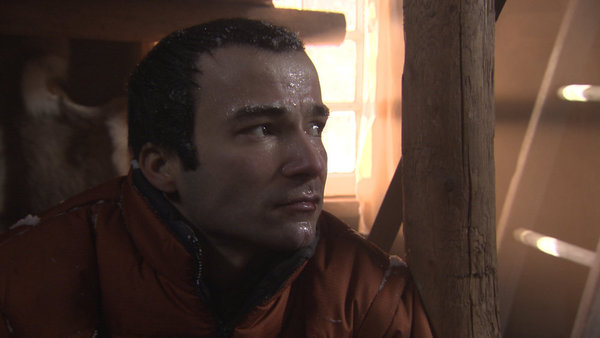