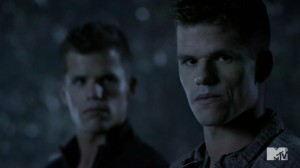 Ahead of the 90-minute Teen Wolf summer finale, MTV will air the entire first half of season three, beginning at 11:00 a.m. on Monday, August 19th. The series, which will return for another 12 episodes in the winter of 2014, has remained steady in the ratings this summer, thanks in part to Scott McCall’s journey toward becoming an alpha and several intertwining mysteries taking center stage in the narrative. But how will Teen Wolf close things out for this part of the season and close off certain storylines while setting up what will be tackled come next year?

Listed below are the times, titles, and descriptions of the episodes that will air during the Teen Wolf summer finale marathon.

1:00 p.m. – “Fireflies”
Boyd and Cora are under the influence of the full moon; Scott and Derek seek help from an unlikely ally.

2:00 p.m. – “Unleashed”
Scott tries to keep Isaac from confronting the twins in school; Stiles tries to prove his theory about the killings.

3:00 p.m. – “Frayed”
Scott recalls a strike against the Alphas during a bus ride to a cross-country meet.

4:00 p.m. – “Motel California”
Scott and the others suffer strange experiences while stranded at a motel; considering the killer’s newest targets.

5:00 p.m. – “Currents”
Danger closes in on Scott, threatening his mentor and boss; Kali and the twins go after Derek.

6:00 p.m. – “Visionary”
While looking for answers, Scott, Allison and Stiles hear stories told by two unlikely narrators and discover a secret about the color of a werewolf’s eyes.

7:00 p.m. – “The Girl Who Knew Too Much”
Allison suspects that someone close to her is involved with the murders; Scott and Stiles want to use Lydia’s talents to solve the murders.

8:00 p.m. – “The Overlooked”
Trapped by a storm in a hospital, Scott and Derek must defend themselves against the Alphas; saving Cora’s life.

9:00 p.m. – “Alpha Pact”
Scott must make a difficult choice to save friends and family; Derek and Peter contemplate a way to save Cora’s life.

The summer finale of Teen Wolf airs Monday, August 19th at 10:00 on MTV. The series will return for the second half of its third season on Monday, January 6th. 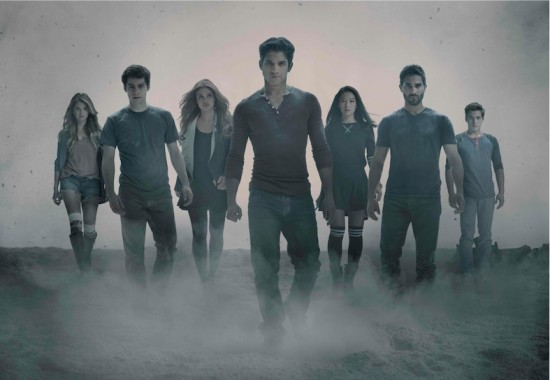 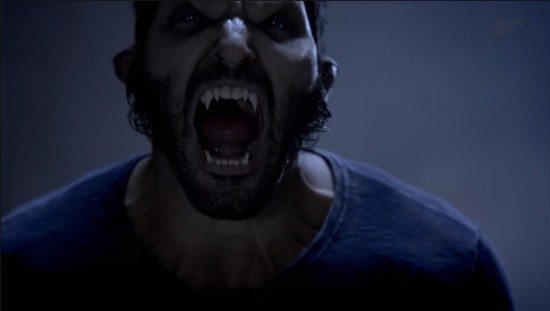 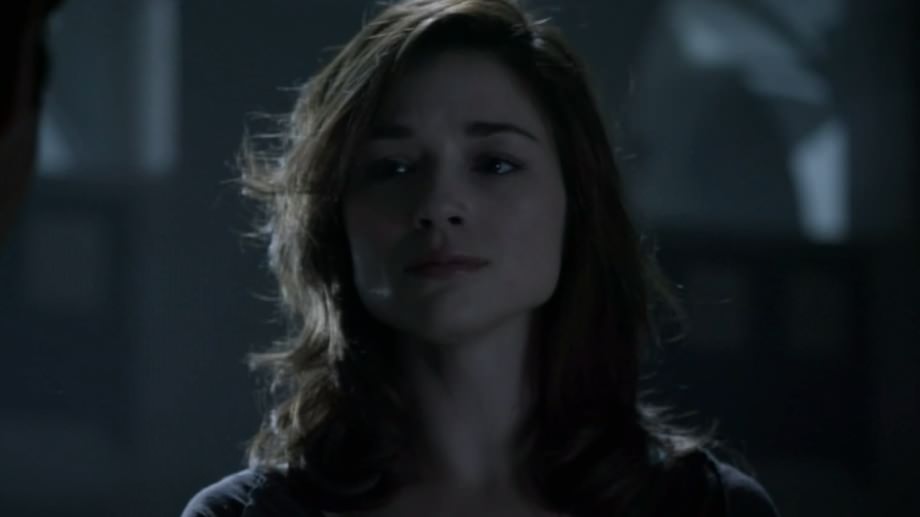 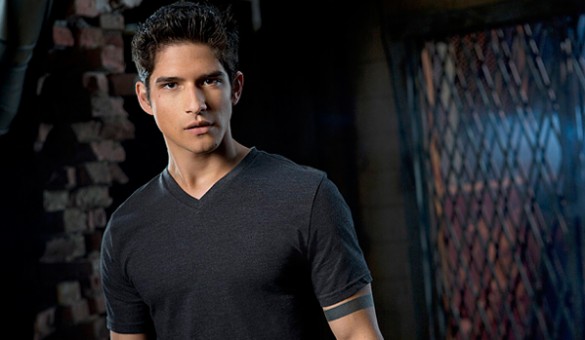