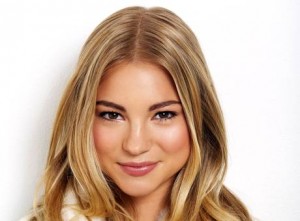 According to , Lying Game alum Allie Gonino has signed on to Sundance”s upcoming six-episode drama The Red Road, the network”s second wholly owned drama series following Rectify. She”s set to play the daughter of an as-yet-uncast local cop and one half of a Romeo & Juliet-esque relationship with a Native American boy from the neighboring mountains, who has also yet to be cast.

The Red Road is set to follow a sheriff struggling the keep his family together and the two communities he has jurisdiction over, his small hometown and the nearby Ramapo Indian reservation, under control. The series will be executive produced by Sarah Condon (Bored to Death), while Adam Guzikowski (Contraband) will pen the pilot script and Bridget Carpenter (Friday Night Lights) will act as showrunner for the duration of the run. Though only six episodes, should buzz (or viewership numbers) for the series be high enough, a renewal will be possible, as the network looks to expand its scripted slate after a successful run for miniseries Top of the Lake and a renewal of critical favorite Rectify.

In addition to her time on the ABC Family mystery, Gonino has appeared on the likes of 10 Things I Hate About You, Rita Rocks, and Unfabulous. She joins a cast that includes Tom Sizemore (Saving Private Ryan) as unpredictable drug dealer Jack Kopus, Jason Momoa (Game of Thrones) as Jack”s son Phillip, an ex-con, Martin Henderson (Off the Map) as the town sheriff, and Julianne Nicholson (Kinsey) as the sheriff”s wife. More casting should be announced in the coming weeks.

The Red Road will likely premiere sometime in early 2014.

Will you be watching The Red Road? Are you still upset about the cancellation of The Lying Game? Who else would you like to see join the cast of the hard-hitting drama? 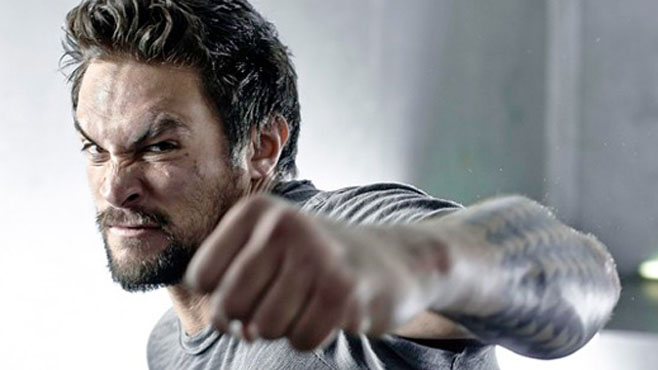 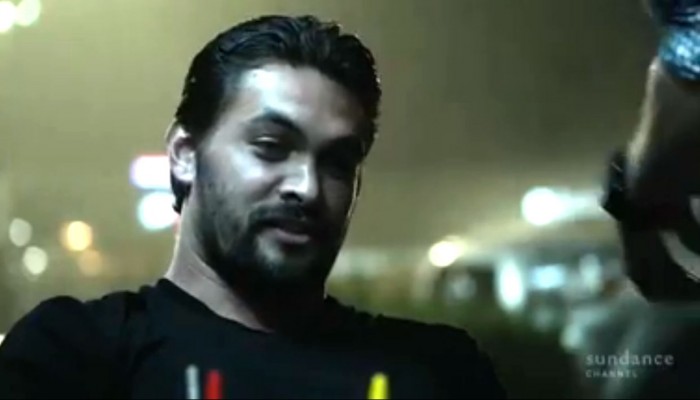 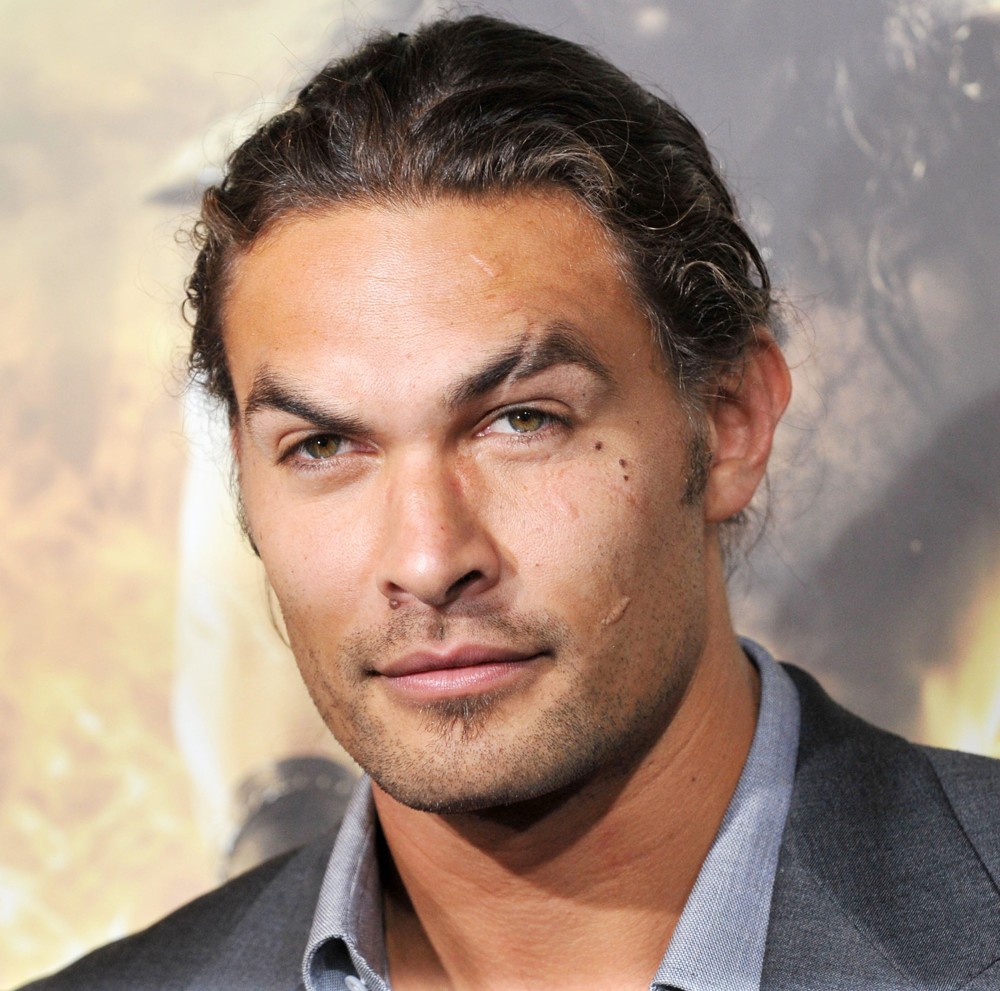 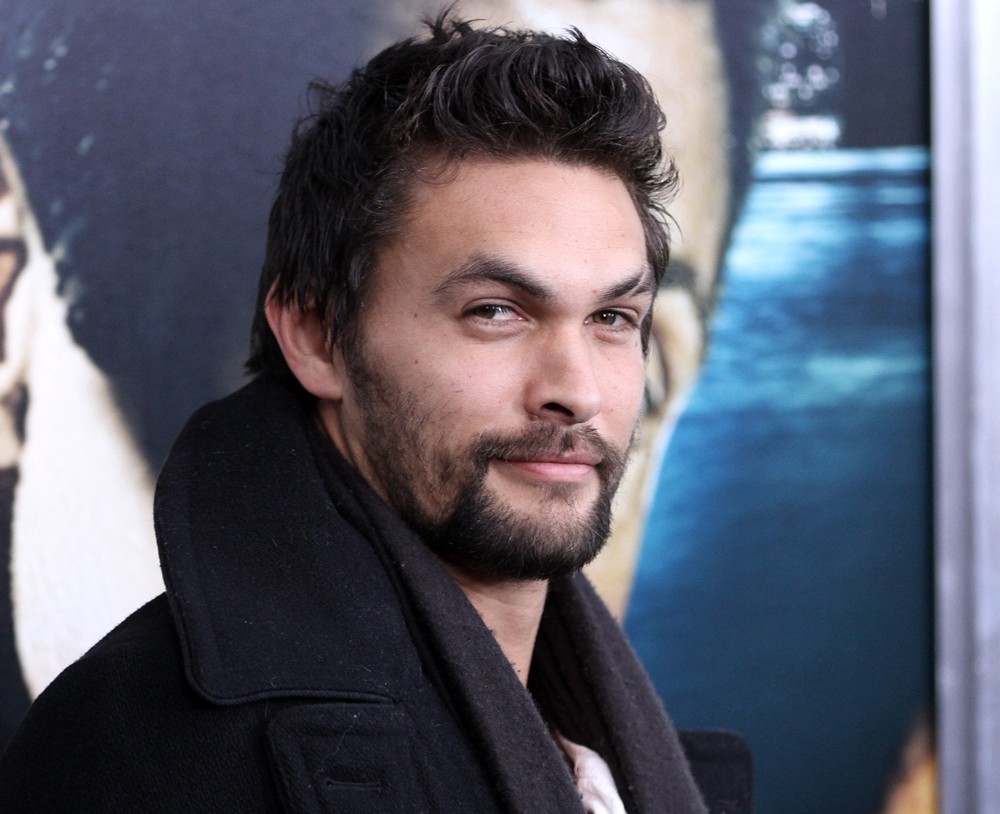