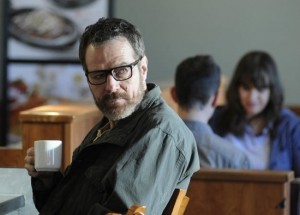 The 29th annual Television Critics Association Awards were handed out on Saturday night and the love was spread among several television favorites, as no one program or performer earned more than a single award apiece. Taking home individual honors were Louis C.K. for the third season of FX comedy Louie and Tatiana Maslany for the several roles she plays in BBC America’s Orphan Black. While this is C.K.’s second consecutive win in the category, it was Maslany’s first nomination, though she won a Critics’ Choice Television Award earlier this summer.

A full list of nominees and winners is below.

Do you think the TCA members made the right call more often than not? What is their biggest snub this year? Will any of the winners from this year repeat next year?