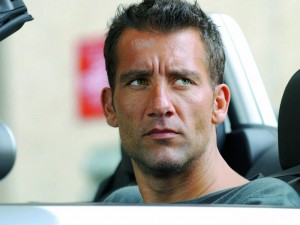 Cinemax has announced that Emmy nominee Clive Owen will be starring in new 10-episode drama The Knick, which Steven Soderbergh will direct. Set to begin production in September, the series centers on the Knickerbocker Hospital in 1900 New York, home to groundbreaking surgeons, nurses, and staff. The Knick will debut sometime in 2014.

Though it currently doesn’t have any other cast members, or an announced list of roles that will be cast in the near future, The Knick will mark a departure from the typical mainstream Cinemax series, typically heavy on action (Hunted) and violence (Banshee, Strike Back). While Knickerbocker Hospital was forced to survive at a time of high medical mortality rates and little to zero antibiotics, it’ll be interesting to see how the network’s audiences react to what could be a drastic change in content. There’ll be some blood and gore, as is the nature of medical dramas and period pieces, but will audiences react well to not seeing the pain inflicted directly on screen?

This marks Owen’s first foray into scripted American television, though he’s no stranger to HBO (Cinemax’s parent network), having starred in last year’s Hemingway & Gelhorn, for which he was nominated for an Emmy. Aside from a string of television movies and a one-off appearance in the series finale of Extras, his last television appearance came in 1996’s Sharman, where he played the title character.

Soderbergh, who won an Oscar for Traffic, isn’t completely unfamiliar with television, either, having acted as producer for HBO’s K Street and Unscripted, both one-season wonders. Aside from his directorial work on K Street, the last time he was involved in television directing was Fallen Angels, a 30-minute crime series that he directed episodes of in 1993 and 1995.

Does The Knick sound like something that could be a great series? Are you excited to have Clive Owen on American television? Who do you think should join the cast? 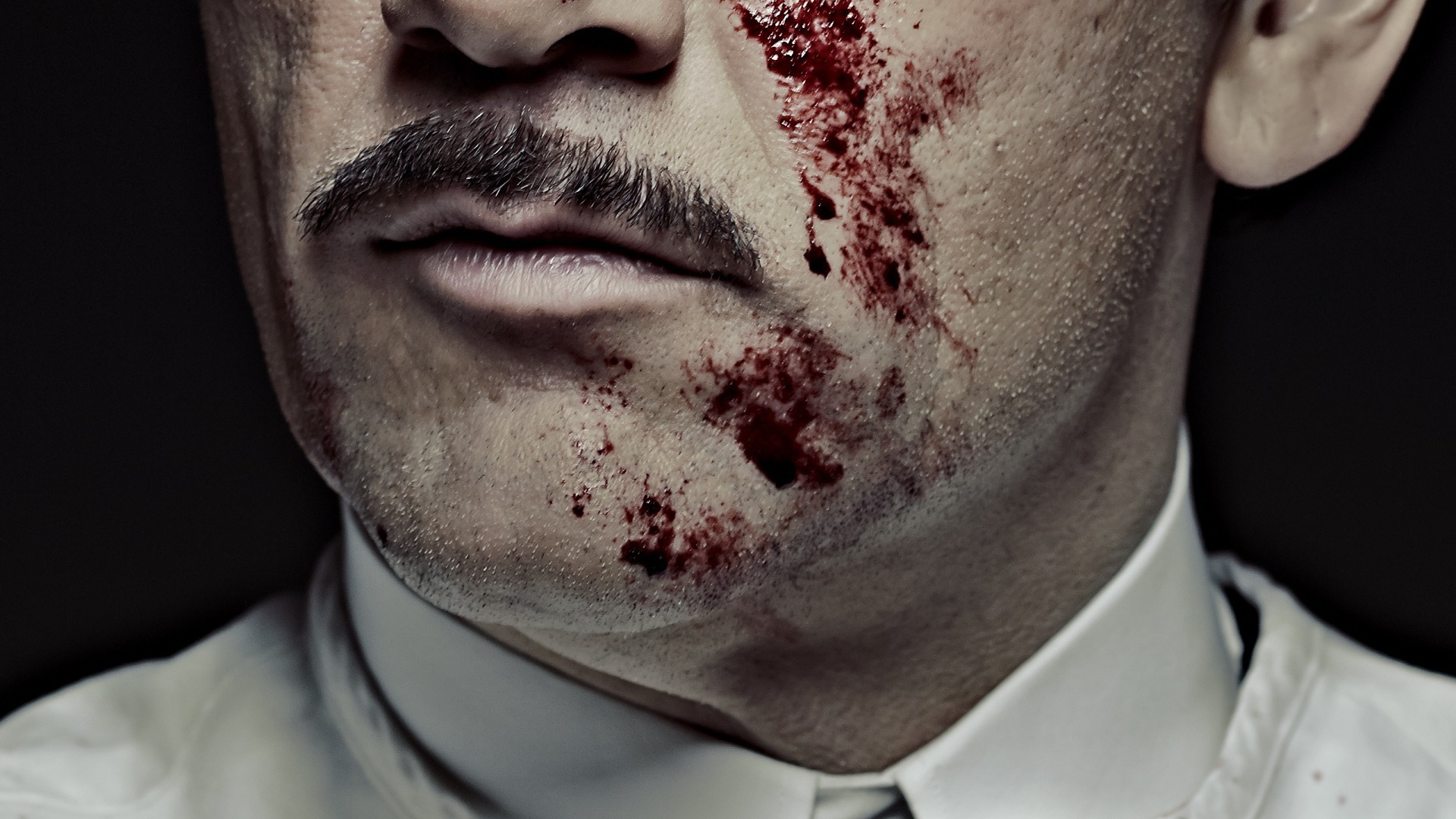 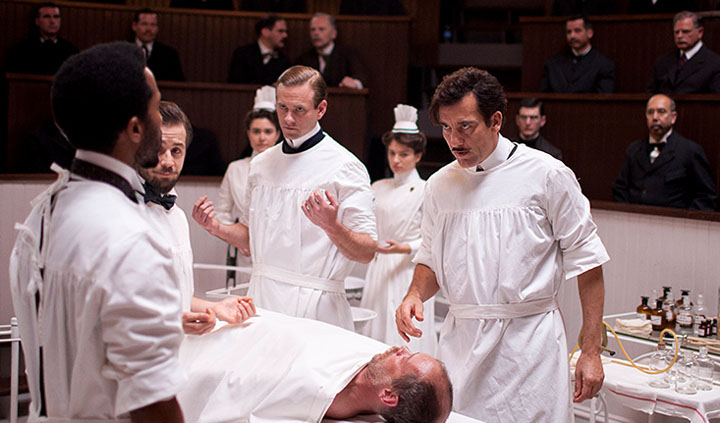