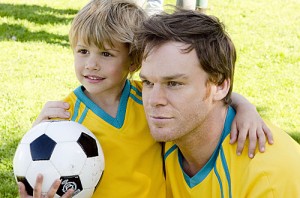 Showtime has officially released the eighth and final season premiere of Dexter on its Youtube channel. Titled “A Beautiful Day,” the episode jumps ahead from the events of the seventh season finale and finds Deb in a state of disarray following LaGuerta’s murder. Miami Metro has adapted to the loss of its former lieutenant with a promotion from within, but there’s no time for them to wallow in the loss, since a fairly gruesome murder has popped up on their radar. Could there be another serial killer lurking in Miami? If so, how long will it take for them to draw Dexter’s attention?

This season of Dexter will be the first time the show has aired outside of the fall, as each of its first seven seasons premiered in either September or October. The move was made to take advantage of Homeland‘s surging ratings and allow the network’s two highest rated dramas to launch two new series in 2013. Dexter‘s absence will be majorly felt by Showtime, seeing as how it managed to climb to series high numbers for its seventh season finale, but if either of the two new shows pop, its ending won’t do as much damage, so the strategy to move it to summer is a solid one. Dexter has always felt like a summer show, thanks to its sunny Miami setting, and the lack of heavy fall competition might cause it to shoot up even more, providing soaring Showtime with another ratings win and Ray Donovan with enough cushion to establish itself.

Dexter airs Sundays at 9:00 on Showtime. You can check out the series premiere of Dexter’s new lead-out, fixer drama Ray Donovan, here.

Will you be watching Dexter this season? How do you think the show should conclude later this summer? Is there a chance that Dexter makes it out of the series alive? 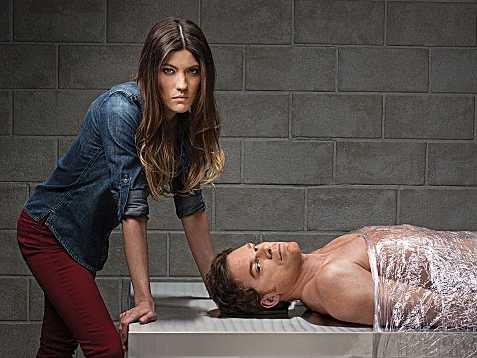 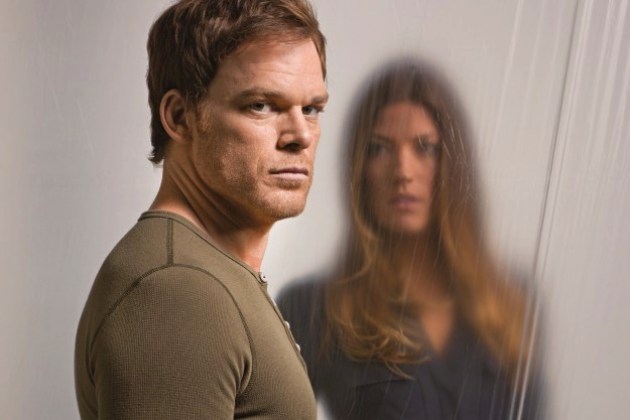