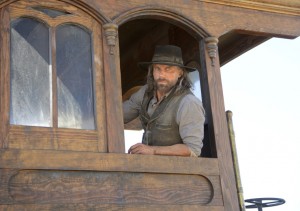 AMC has announced that the third season premiere of Hell on Wheels will now air Saturday, August 10th at 9:00 and has expanded to two hours. The series had previously been booted from Sunday nights due to the network’s acquisition of classic westerns, which they would use to boost the modest performer and expose it to an audience that might not have caught it otherwise. However, with the Calgary set being evacuated due to rising waters and the threat of flooding, AMC was forced to push the premiere back a week and combine it with the second episode so as to not have the season run long.

The third season of Hell on Wheels will reportedly deemphasize Bohannon’s quest to pay back those responsible for the death of his wife and turn its attention to the expanding nation and Union Pacific’s status in the railroad industry. Taking place in 1867, the season finds business, religion, and Wall Street becoming bigger than ever, while Bohannon has to lead Union Pacific in a race against Central Pacific and confront the price that railway expansion has on the rest of the country. There are environmental and cultural prices for the company he works for to prosper and he has to come to terms with that in order to be the first railroad to make it across the country. Will Bohannon be able to go about his business and make the company prosper as a result? Or is his conscience going to get the best of him and potentially cost him a position at Union Pacific?

Will you be watching Hell on Wheels this season? How do you think Bohannon will handle the race with Central Pacific Railroad and the beginning of big business? Are you a fan of networks using two-hour premieres/finales? 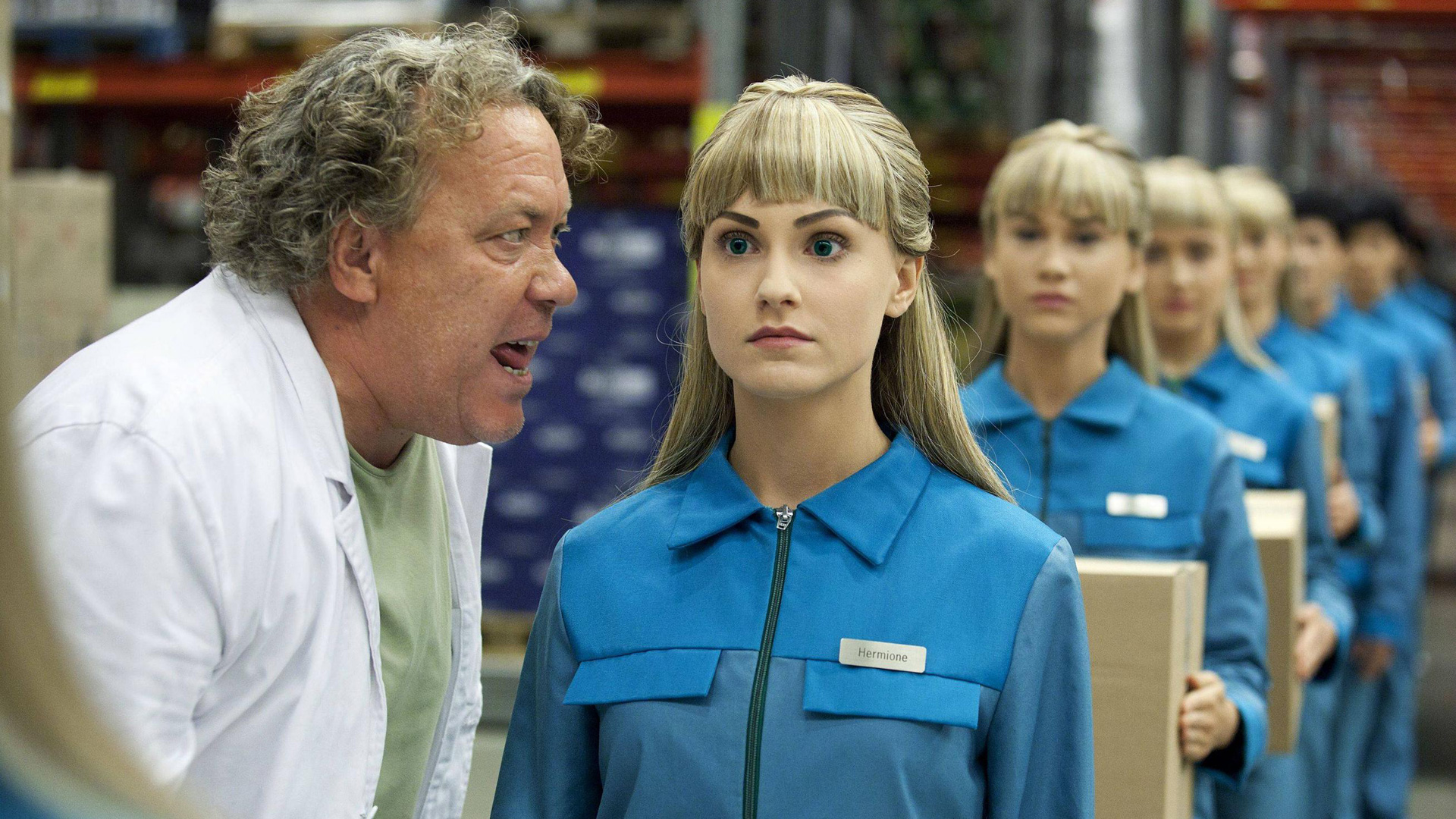 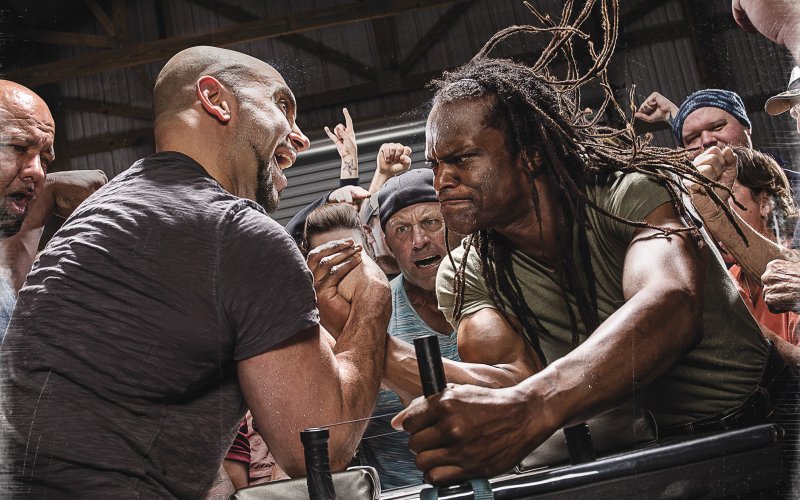 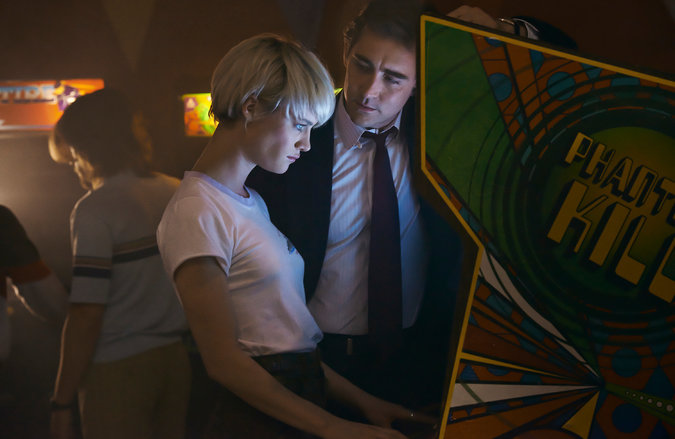 This is a little bit wrong. The decision to push back the premier of season 3 happened before the flooding in Alberta.