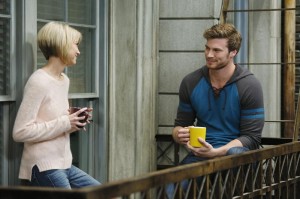 Whether she knows it or not, Riley’s had the power in her friendship with Danny ever since they were little. Had she thought to consider him in a way other than her best friend, he would have had no problem with taking what they had to the next level; however, it took hearing the voicemail he accidentally sent to realize that while she hadn’t thought of them that way, he had always had a thing for her. Now, her relationship with Fitch doesn’t seem as secure as it once did, because for the first time, Riley’s reevaluating her friendship with Danny and whether it would be strong enough to survive a failed relationship. Part of the apprehension she has is that things would go sour between them and ruin a great friendship, but coming up on Baby Daddy, that won’t matter, since Danny will begin to pull away. But why, after pining for Riley for so long, has he suddenly backed away from the idea of not only being with her romantically, but being her friend?

Wednesday, June 19th – “The Slump”
Dr. Shaw determines Riley is the cause of Danny’s inability to focus on the ice  and bans her from Danny’s next game. Meanwhile, Riley thinks things are moving  too fast with Fitch and starts avoiding him, and gets her hopes up that Danny will make a move. Tucker is up for a promotion at work, and his competition turns out to be Ben’s latest fling, Jenna (guest star Anna Maria Perez de Tagle). When Jenna gets the job and threatens to fire Tucker, Ben must come to his buddy’s rescue.

Wednesday, June 26th – “Ben’s Big Gaycare Adventure”
Ben tries to get Emma into daycare by flirting with the cute assistant manager, Megan (guest star Grace Phipps). Megan insists there is no space, until she gets the idea that Ben and Tucker are a gay couple. Ben devises an elaborate plan to “break up” with Tucker in order to have a shot at dating Megan. Meanwhile, Riley worries that Dr. Amy Shaw (guest star Lacey Chabert) is trying to change Danny when Danny bails on their traditional “Halfaween” costume party.

Wednesday, July 3rd – “On the Lamb-y”
Ben, Danny and Tucker band together to rescue Emma’s missing stuffed animal. Meanwhile, Riley hosts a book club in an effort to make friends with the cool girls at work. When her mom, Jennifer (guest star Caroline Rhea), and Bonnie get wind of her plans, they invite themselves. Much to Riley’s dismay, the ladies’ long-standing rivalry erupts during the club meeting. 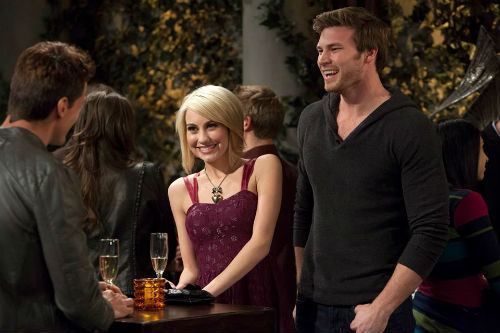 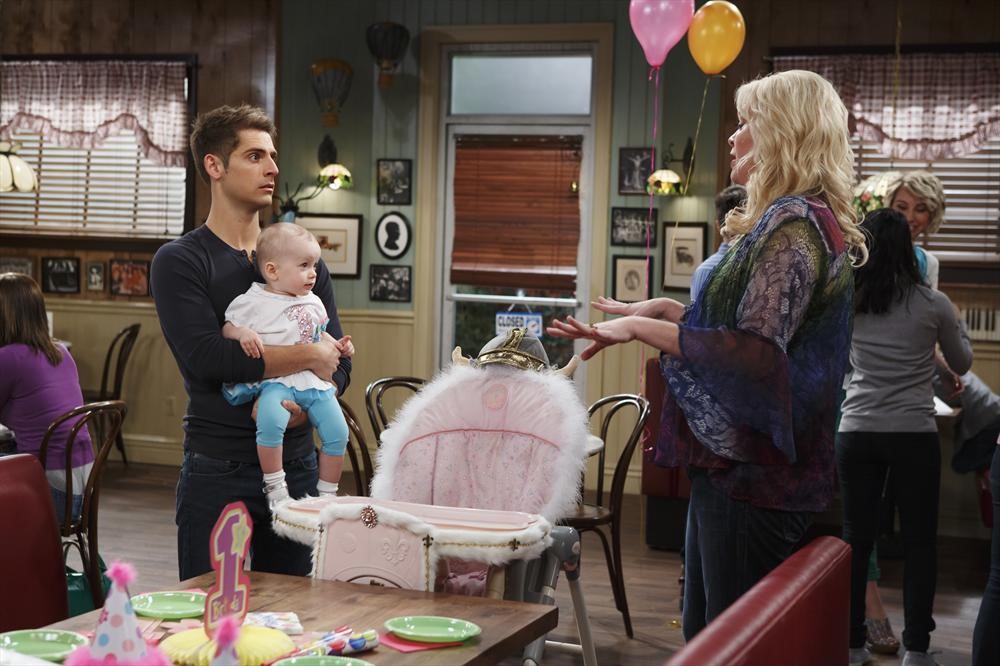 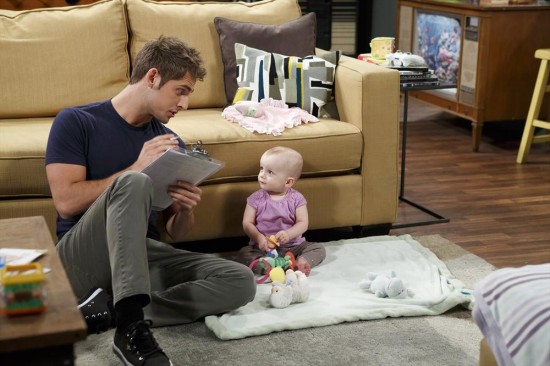 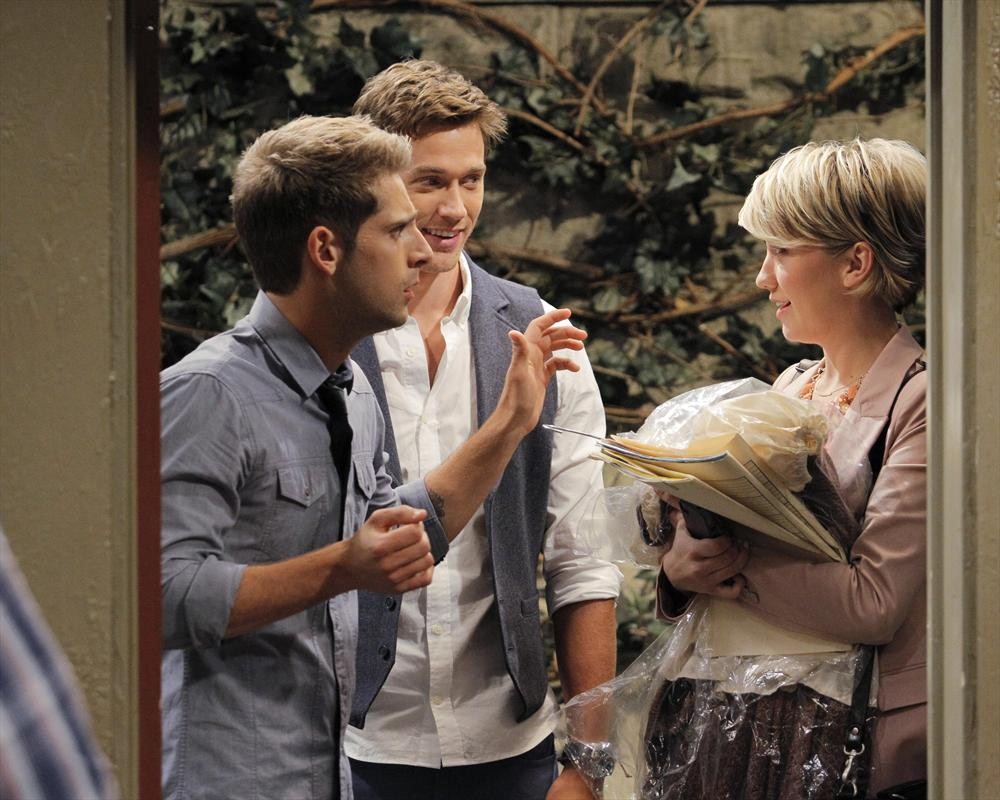