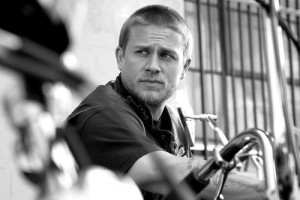 Twentieth Century FOX Television has released information on the eleven shows it will bring to 2013 Comic-Con. While we don’t know exact times each panel will begin, the studio made the attendants and events planned known, with several exclusive looks at episodes and footage reels that haven’t been seen before. In addition, there will be a FOX booth on the convention center floor devoted to autographs, posters, giveaways, DVDs, and iPad App demonstrations. FOX may not be done with its announcements and could choose to reveal more shows set to come to the July event, but among the shows it left out this year are American Horror Story, New Girl, and IFC’s Out There.

Will you be going to Comic-Con this year? Which show’s panel are you most interested in? How many other shows do you expect to come to the event?

Bones
Who’ll be there: Hart Hanson, Stephen Nathan, and David Boreanaz
Events planned: Screening of a reel of never-before-seen footage from next season, Q&A panel discussion