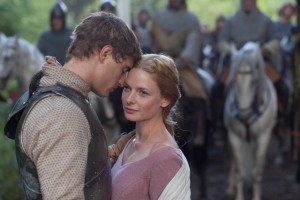 Starz has announced that it will be premiering BBC co-production The White Queen on Saturday, August 10th at 9:00. The ten-part series, which is based on Philippa Gregory’s four-novel series on The Cousins’ War, will take over for fellow period drama Magic City, which will air its second season finale the night before.

Set to take place in pre-Tudor England, The White Queen follows the journey of three different women who laid claim to the throne. There’s Elizabeth Woodville, a Lancastrian commoner whose presence in the life of newly-elected King Edward IV fractures the relationship between Edward and his mentor; there’s Margaret Beaufort, fellow Lancastrian, future mother to Henry Tudor, and Elizabeth’s fiercest rival, a woman who will do anything to ensure that the King’s romantic relationship with Woodville ends almost as soon as it begins; and there’s Anne Neville, a pawn in the game being played for control of England.

“All are heroines in the real sense of the word,” explains author Philippa Gregory. “They were courageous and determined and went through extraordinary danger, but they never abandoned their unwavering desire to return their family to power. They conquered the circumstances they were born into and made a life for themselves, which is a very modern and quite feminist theme. I think people are going to be surprised to see these remarkably powerful women when traditional history tells you female were simply relegated to be victims or wives or mothers.”

The White Queen stars the likes of Rebecca Ferguson, Janet McTeer, Max Irons, David Oakes, and James Frain. You can check out a teaser for the series here.

Will you be watching The White Queen? How do you think the show will compare to Phillipa Gregory’s novels? Should networks think about doing more international co-productions? 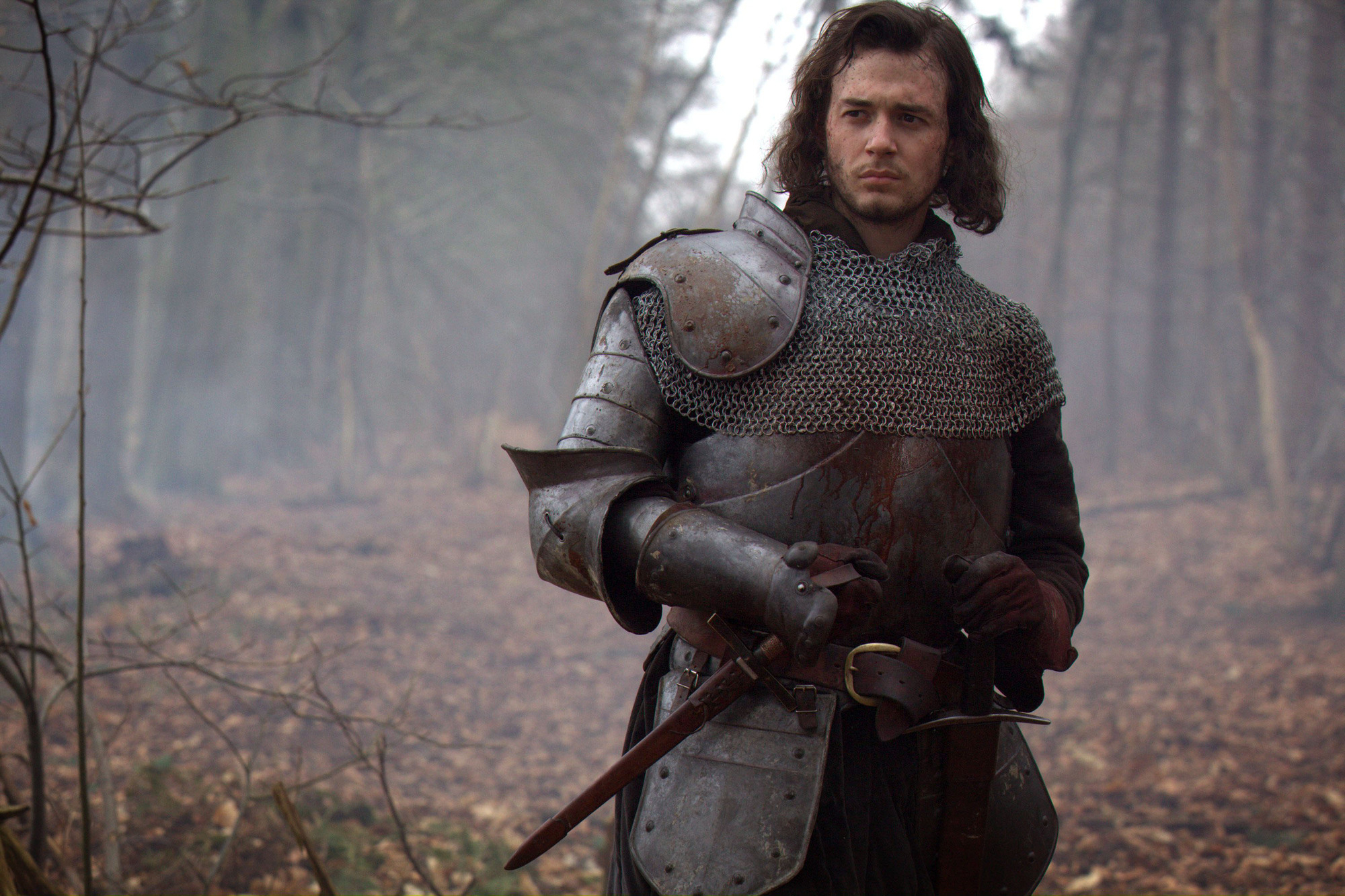 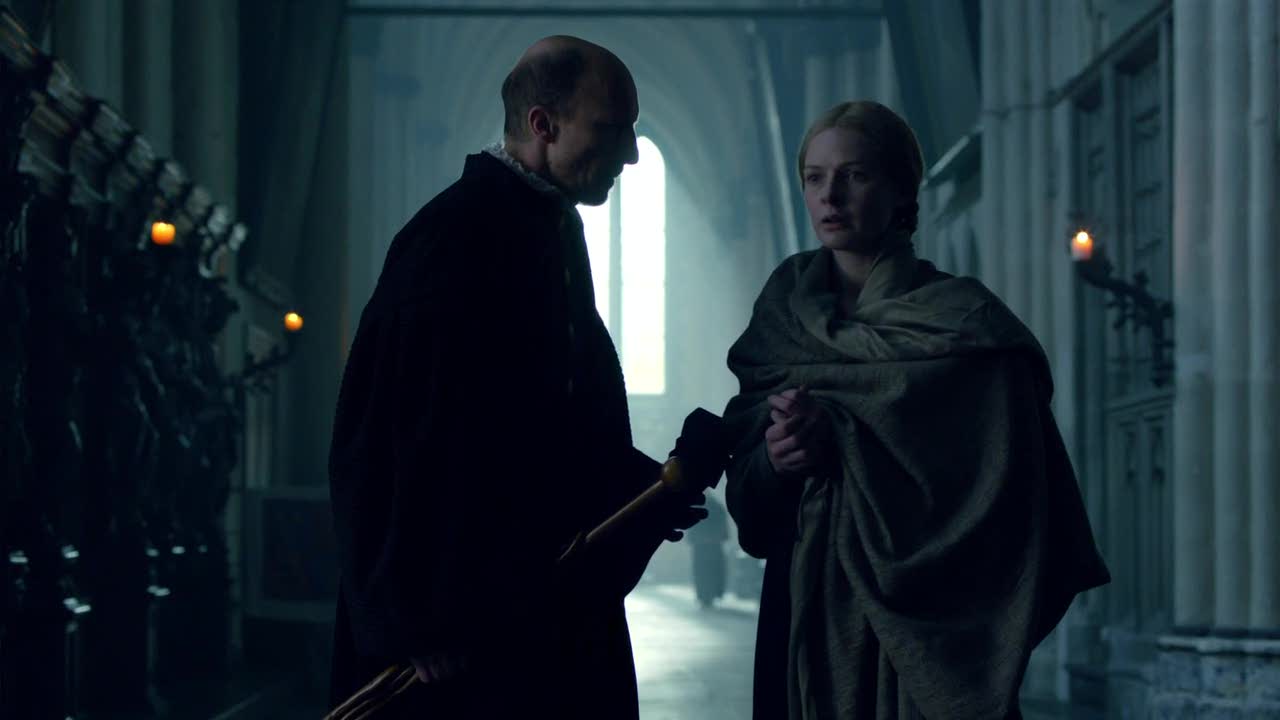 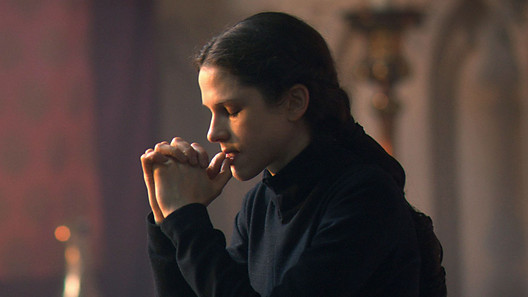 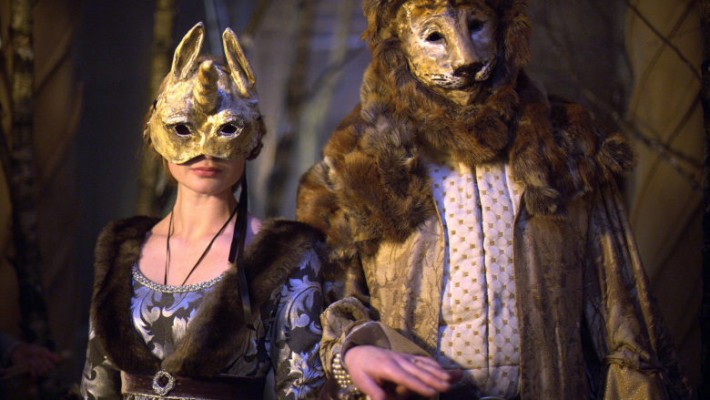