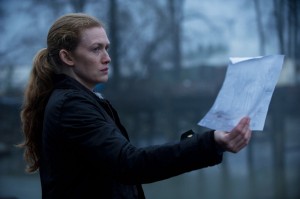 With Linden walking away from the force on the second season (and then, series) finale of The Killing, Holder was essentially on his own and had a decision to make. He had grown into his role as detective over the course of the Larsen case and figured out how to best deal with Linden, no small feat, but without her around as his partner, the idea of continuing on the force didn’t seem as good. While the job was nice and something he was good at, part of the reason he liked doing what he does was his relationship with Linden, at times adversarial, others supportive. How will things change without having her in his squad car?

This season on The Killing, Holder has to bring Linden in on a case he’s working concerning a missing girl. It’s been one year since the Larsen case was closed and the two haven’t had any contact since then, but Holder’s case intersects with a murder investigation from Linden’s past that she thought was closed, so they’re brought together and forced to see if they have the same working relationship that they once did. A lot has changed in the time that they’ve been apart, but they have to work that out in their own time if they’re going to prevent any other girls from being taken.

Joining Kinnaman and Enos this season on The Killing are Peter Sarsgaard (Jarhead) as a domineering death row inmate who has been in and out of the system since childhood; Amy Seimetz (Wristcutters: A Love Story) as a financially strapped single mother of a teenage girl who goes missing; Max Fowler (The Hour) as a manipulative, streetwise teenage boy with a long rap sheet; Elias Koteas (The Curious Case of Benjamin Button) as Linden’s intense ex-partner, who is harboring a big secret; Gregg Henry (Scandal) as Carl Reddick, Holder’s career cop new partner; Aaron Douglas (Battlestar Galactica) as Gabe, a prison guard on death row; Hugh Dillon (Flashpoint) as Becker, a man who faces off with a death row inmate; and Johnny Ray Gill (Harry’s Law) as Alton Singleterry, a low-level gangbanger who may be on death row but hasn’t let that dampen his spirit.

The third season of The Killing premieres Sunday, June 2nd at 8:00 on AMC. The show moves to 9:00 the following week.

Will you be giving The Killing another chance now that the Rosie Larsen case is over? What do you think about Holder’s transformation in the first preview? 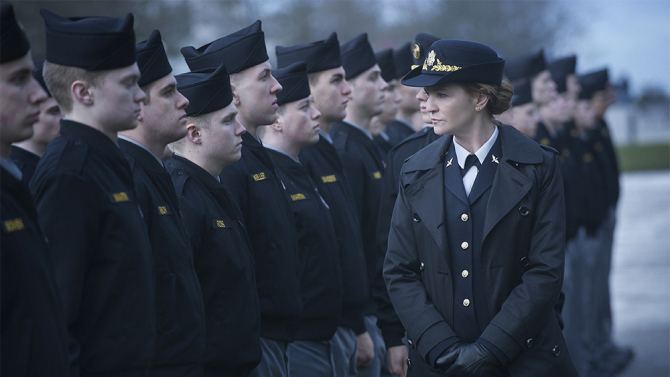 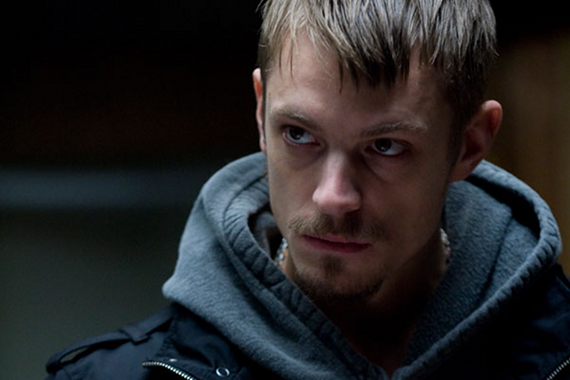 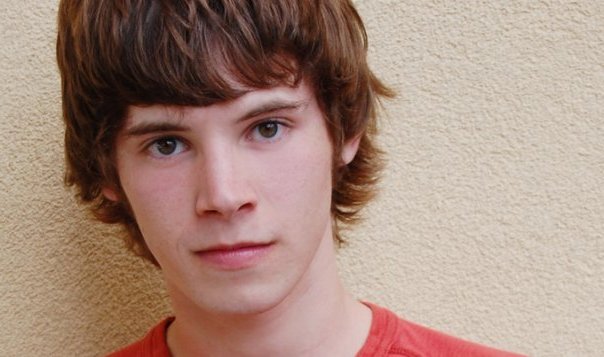 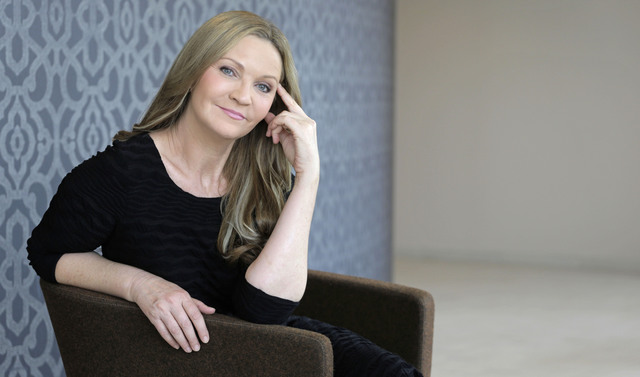