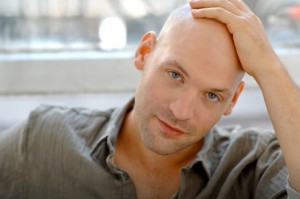 FX has announced that House of Cards star Corey Stoll has been cast in drama pilot The Strain as Dr. Ephraim Goodweather, the head of the Center for Disease Control Canary Team in New York City. He and his team are called in to investigate a viral outbreak displaying signs of vampirism, which has begun to spread quickly and threaten humanity as we know it. Ephraim’s team will have to find a way to halt the progress of the strain and work up a cure, all the while keeping themselves safe and working together in ways they never dreamed they’d have to.

Stoll is the first piece of casting on The Strain, a series that will be based on the best-selling vampire novel trilogy from Guillermo del Toro (Pan’s Labyrinth) and author Chuck Hogan. Del Toro is set to direct the pilot, which he co-write with Hogan, while Carlton Cuse (Lost, Bates Motel) has been brought in as an executive producer and will serve as showrunner as the pilot goes to series.

“To me, having the right lead for The Strain series was perhaps the most important creative task,” said del Toro. “To be able to secure the perfect actor in Corey Stoll sets the project on the right track. To embody a character like Ephraim Goodweather – who transitions through every emotion and situation imaginable, and which anchors the narrative of the series – requires amazing talent and craft. Corey has both in spades as he has demonstrated it over and over again.”

In addition to his role on Netflix’s first original series, Stoll has appeared on the likes of Law & Order: LA, The Good Wife, and The Unusuals. His film credits include turns in Woody Allen’s Midnight in Paris, The Bourne Legacy, and Lucky Number Slevin.

Production on The Strain begins in September. It’s one of two drama pilots currently in contention at the network, the other being Tyrant from Craig Wright, Alex Gordon, and Gideon Raff.

Does The Strain sound like something you would watch? How do you think it would fit in with the likes of Justified and Sons of Anarchy, should it receive a series order? Who else would you want to see join Stoll on the show? 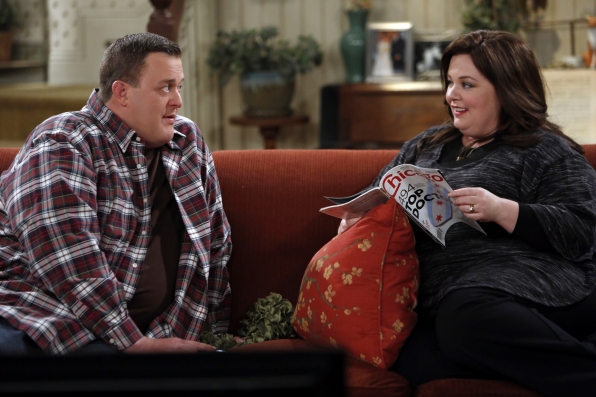