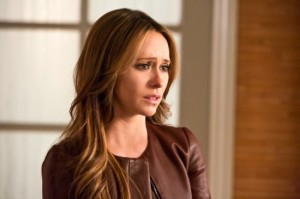 Thus far in her time at The Rub, Riley has been very conscious of how far she was willing to go with a client. While she never judged other girls for what they did in the privacy of their rooms, Riley wasn’t one to  entertain the idea of going farther for more money, seeing as how she can easily rationalize what she does now as massages with something extra for a select few men. She doesn’t get naked, the list is exclusive (and secret) enough to where she feels safe, and a lot of her time in the room is spent helping the guys she sees through their problems rather than performing favors. But considering her financial situation at home, with Kyle in prison and Linette laid up, would she put aside her previous boundaries in the name of paying the bills and supporting the ones she loves?

On the next episode of The Client List, Riley has received an offer from a handsome, wealthy single dad of $50,000 to sleep with her. It’d be quite a boost for her household to have that kind of money, taking a lot of pressure off of her and giving her room to breathe for the first time in a while. However, Riley has to make peace with the morality of what she’s doing and confront whether or not she’d be okay with herself for accepting the offer, financial help or not; if she doesn’t think she’d be able to live with herself in the aftermath or that doing this once would be opening up a Pandora’s Box that she doesn’t want to deal with, it might be best for her to politely decline and continue on her current path.

Elsewhere on The Client List, Kyle loses inmate privileges following a fight with another prisoner, while The Rub experiences a blackout and Georgia teams with Lacey to throw a baby shower for Dale’s sister.

Should Riley accept the offer and sleep with the single dad? Is Kyle ever going to learn to behave and get out of prison, if only to see his kids? Will throwing the baby shower make Lacey more excited to have one of her own or more impatient that it hasn’t happened yet? 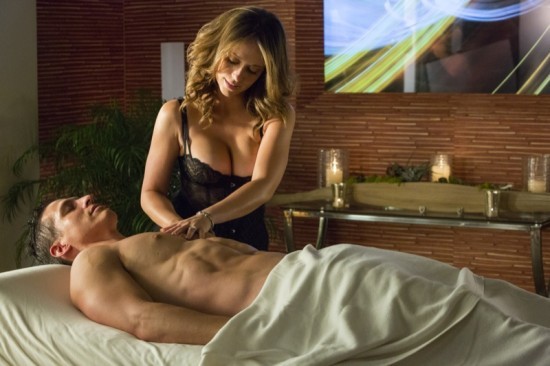 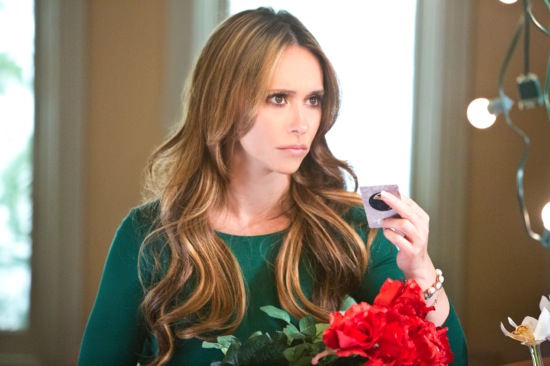 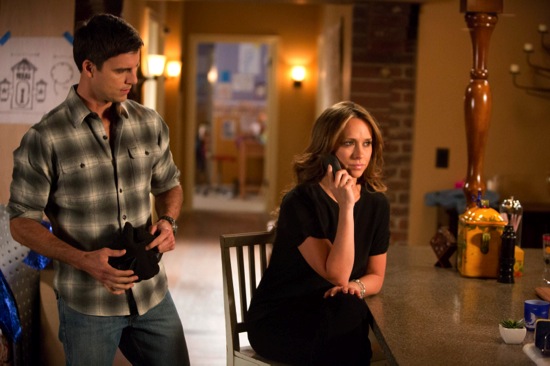 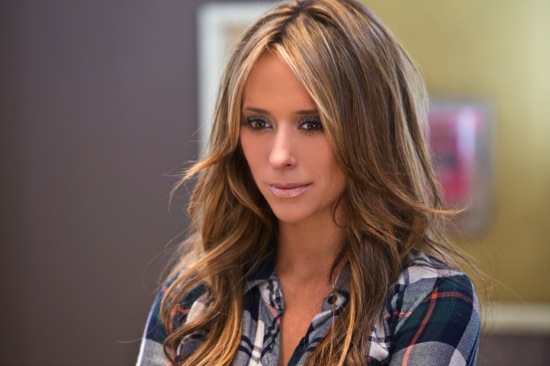