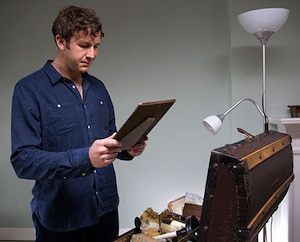 From Christopher Guest (Waiting for Guffman, A Mighty Wind) and Jim Piddock (Too Much Sun, The Prestige) comes Family Tree, a single-camera documentary-style comedy. The show follows 30-year-old Tom Chadwick (Chris O’Dowd, Bridesmaids), who recently lost his girlfriend and job and now has an unsure sense of his identity. That type of change would be hard on anyone’s self-image, but Tom entering into the next decade of his life with no sense of direction has made him reevaluate a lot of his choices and look inward for where to go next.

He gets an idea when he’s left a mysterious box by a great aunt he never met; it’s time for him to look into his family history. To truly understand how he got this point, he has to examine the decisions that those he came from made and in the process, he’ll be uncovering a whole world of unusual stories and characters he didn’t know existed. Is this journey into the Chadwick name going to be the thing that gives Tom an idea of where he should go with his life? Or will it raise more questions than it answers, leaving him still uncertain of what to do with himself?

The series premiere of Family Tree airs Sunday, May 12th at 10:30 on HBO. You can check out an additional teaser for the show here.

Will you be watching Family Tree? After seeing the trailer, do you think that the show will pair well with Game of Thrones and Veep? Where would the show go once it exhausted Tom’s family history? 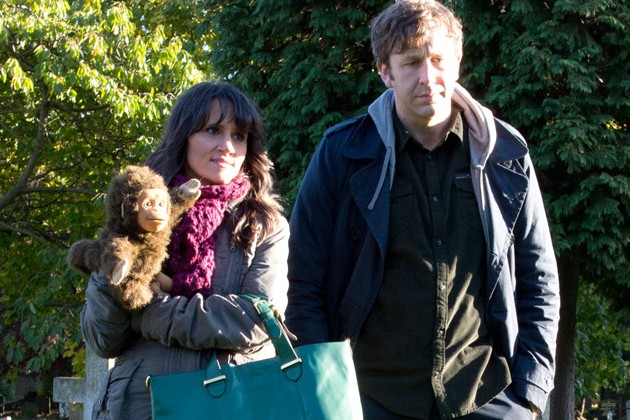 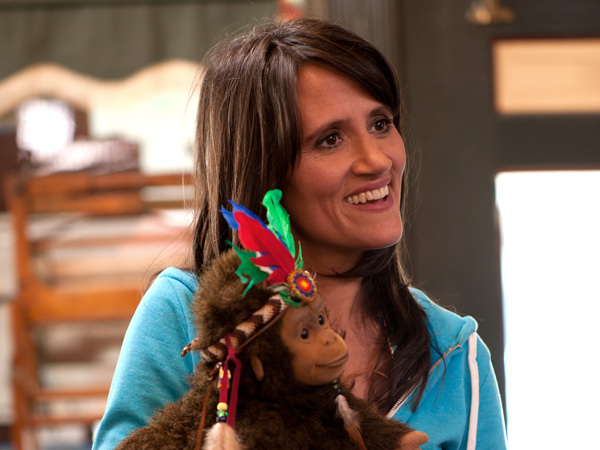 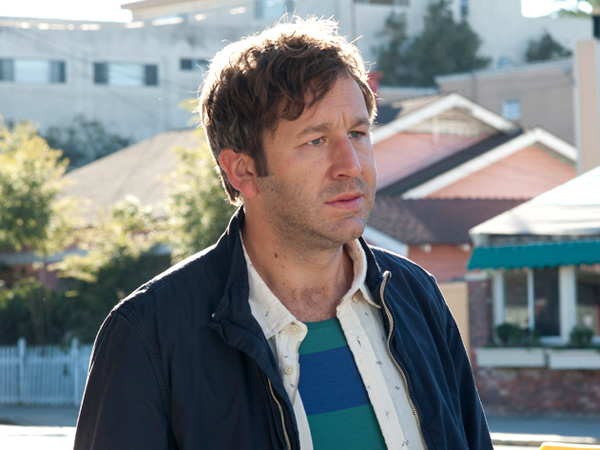 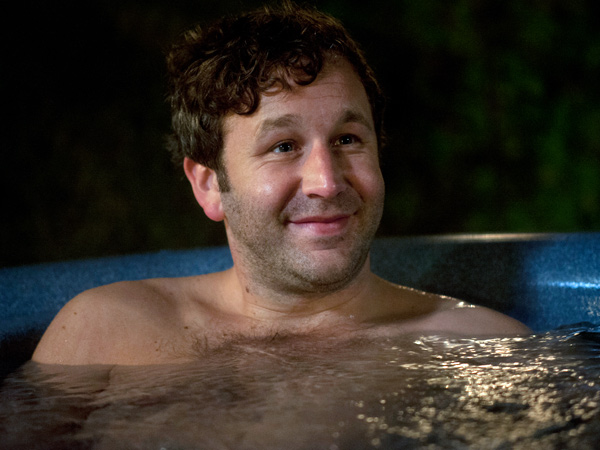