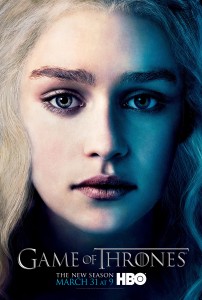 In the shot heard around the world, Game of Thrones was renewed for Season 4. Below are the details from an HBO press release sent out today.

LOS ANGELES, April 2, 2013 – HBO has renewed GAME OF THRONES for a fourth season, it was announced today by Michael Lombardo, president, HBO Programming.

Based on the bestselling fantasy book series by George R.R. Martin, GAME OF THRONES is an epic story of treachery and nobility set on the continent of Westeros, where summers and winters can last years, and only the lust for power is eternal. The Emmy®– and Golden Globe-winning series launched its ten-episode third season Sunday, March 31 (9:00-10:00 p.m. ET/PT), exclusively on HBO, with other episodes debuting subsequent Sundays at the same time.

Among the early critical praise for the third season, the Hollywood Reporter called GAME OF THRONES “addictive and outstanding,” while Newsday termed the series “superb,” awarding the show an A+. The Chicago Tribune hailed the show as “spellbinding” and the Washington Post described it as “masterful.”

In other news, the sky is blue, the sun is golden and the grass is green. I’m not sure why HBO doesn’t just go ahead and renew Game of Thrones through the end of the series as it would probably be just as easy to cancel the renewal if need be and if they knew while there were filming, say, Season 4, they could just start filming scenes from Season 5, thereby taking full advantage of the kids while they are still of an age to be kids. Sort of like when they filmed the Lord of The Rings movies concurrently.

Something tells me with as popular as the book series has been over the decade or so they have been in print, the television series will be as well. And, let’s face it, George R. R. Martin isn’t getting any younger. He promised a cameo in the show next season, and we’d like him to be around to have input into the end of the series whether or not he finishes the books (hint, hint Mr. Martin!).

Be sure to come back to TVHackR this weekend for the review and recap of Season 3 Episode 2, “Dark Wing, Dark Words.” We’ll have clips and photos for you of what to expect from the episode along the way, so never be far from all the excitement you can find right here. 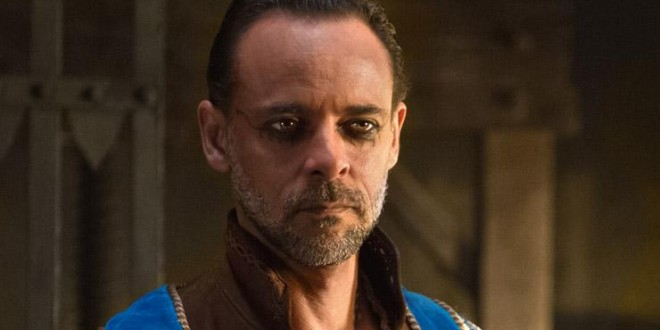 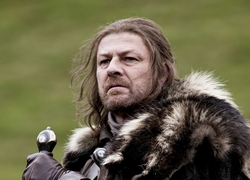 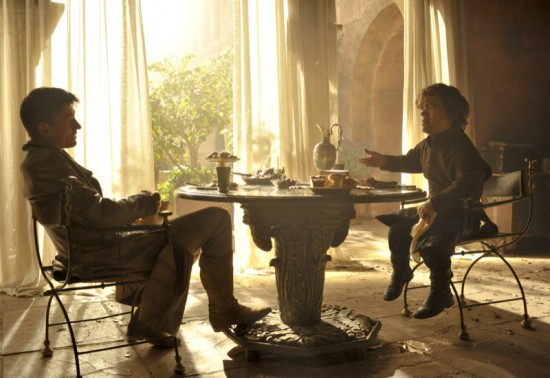 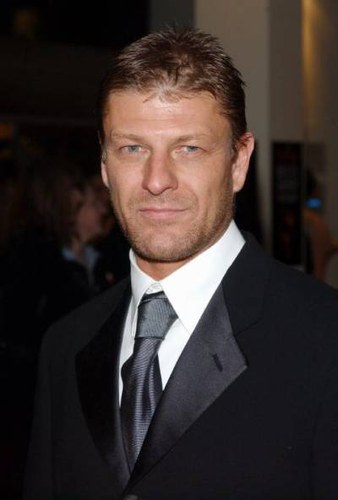