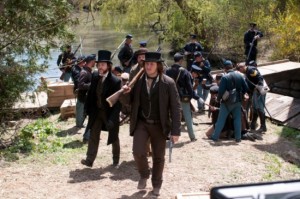 Detective Kevin Corcoran will continue  to protect the powerless in Five Points, as BBC America has announced that the second season of Copper will premiere Sunday, June 23rd at 10:00. The show, which was the first attempt at original scripted programming by the network, was created by Emmy winner Tom Fontana (Oz) and Academy Award nominee Will Rokos (Monster’s Ball).

“We wanted to find a song in the classic American musical cannon that still resonated today, but also spoke to the world of Copper, and give it a modern twist,” says Matt Stein, SVP Marketing, Promotions and Creative, BBC America.  “Sam’s ethereal voice has exactly the perfect blend of soul and sorrow, which conveys what’s in store for our characters in the second season.”

Copper tells the story of Detective Kevin Corcoran, an Irish cop currently working in Five Points, a dangerous immigrant neighborhood in 1864 Manhattan. He’s joined by two men he fought alongside in the Civil War (including a physician that helps the detective with forensic matters), though his ultimate goal is to exact revenge on whoever is responsible for the death of his wife and daughter.

The first teaser trailer for the second season of Copper will be released tomorrow and will feature Iron & Wine’s cover of “Hard Times Come Again No More”, which you can listen to at RollingStone.com.

Will you be watching Copper this season? Which new cast member are you most looking forward to seeing? What are your expectations for the second season? 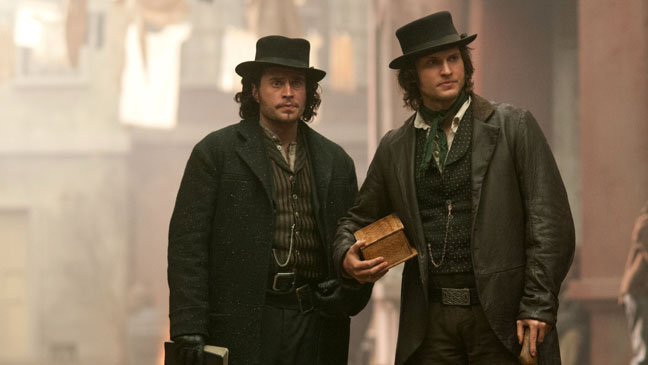