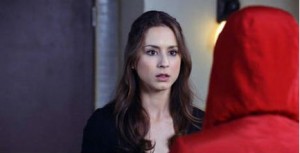 All kinds of weird stuff went down last night on Pretty Little Liars “I’m Your Puppet,” leading us into the spring finale. Spencer had a visit from Ali, Wren was acting varying hues of shady, Caleb’s dad Jamie was set up by A and Aria almost lost Ezra’s son to the same. Check out these clips from “A dAngerous gAme,” airing Tuesday, March 19th at 9/8c on ABC Family.

Spencer is out of the nuthouse and fooling her friends with her ‘normal’ behavior:

After Spencer reveals to Emily she’s not as strong as her friend, she shares that her parents want to throw a party to prove she was in Radley due to exhaustion:

Aria’s dad breaks the news to her that Ezra was offered the job at Rosewood High, and he’s contemplating accepting the position:

Is Spencer sticking up for Mona? Might she tip her has with regard to the new hoodie she might don and her initiation into the A-Team?

There’s only one way to find out, and that’s to tune in. The writers on Pretty Little Liars are masters at making the promos appear to be far different than what actually goes down in the episode, so place your bets on the finale now! 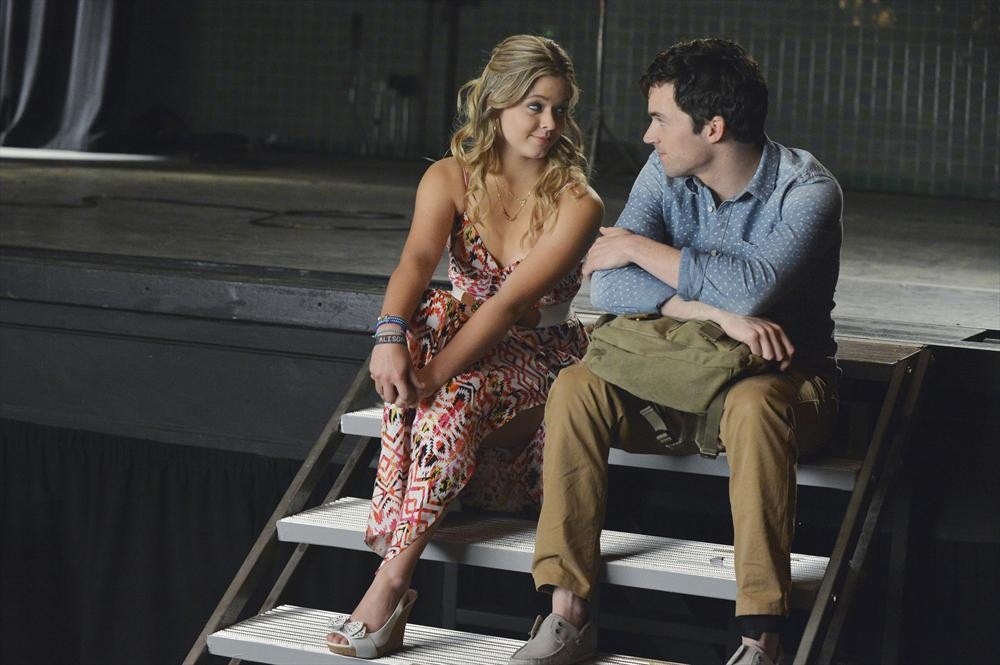 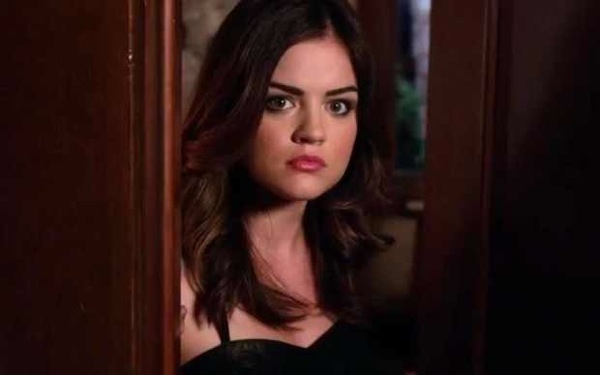 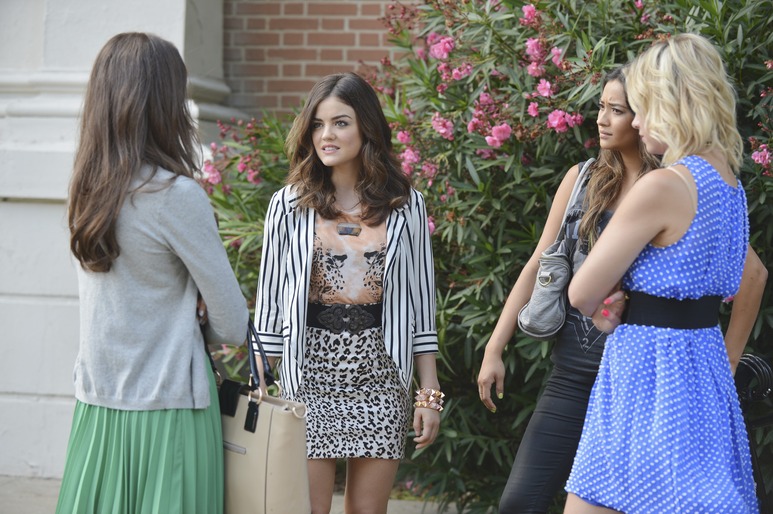