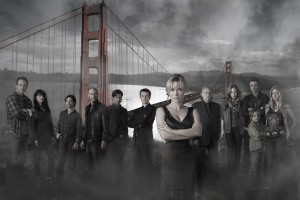 Marta Walraven’s world has been rather quiet for a woman with as many ties to organized crime as she does. The California housewife has a seemingly idyllic life with her handsome husband and adoring children, a far cry from the danger that her father and brother brought around her when she was growing up. But when her husband, a marijuana exporter, gets caught up with the wrong people and ends up murdered in their driveway, she has to find a way to become the breadwinner and settle his debts before her children lose both parents. Can she find a strength and tenacity she didn’t know she had in order to protect her family?

Listed below are the date, title, time, and description for the pilot episode of Red Widow, which will be aired as part of a two hour premiere. Included is a link to watch the show on Hulu.

Sunday, March 3rd – “Pilot” (9:00-10:00 p.m.) (Watch Here)
Marta Walraven, a stay-at-home mom in tony Marin County, near San Francisco, has spent most of her life staying out of her father’s world of organized crime. But when her loving husband, Evan, who supports the family by exporting marijuana, is brutally murdered in their driveway, everything changes. Marta’s primary concern is to protect her three children – and yet when an FBI agent promises justice in exchange for her cooperation, she hesitates to go against the “Bratva” (Russian mob) code. Evan’s business partners – Marta’s scheming brother, Irwin Petrov, and their best friend, the hapless Mike Tomlin – were involved in the theft of millions of dollars of cocaine from a formidable international crime boss, Nicholae Schiller. Evan paid with his life, but as far as Schiller is concerned, his debt is not clear. It is up to Marta, as Evan’s widow, to navigate the criminal underworld in order to repay this debt – whatever way Schiller sees fit.

The two-hour television premiere of Red Widow airs Sunday, March 3rd at 9:00 on ABC. The show will move to 10:00 the following week for the remainder of its eight-episode first season.

Will you watch Red Widow this season? Do you like networks putting pilots up to sample so long before their actual debut? How do you think the show will do following Revenge? 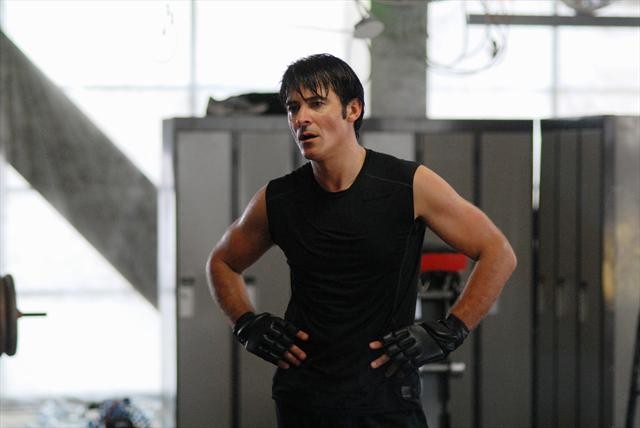 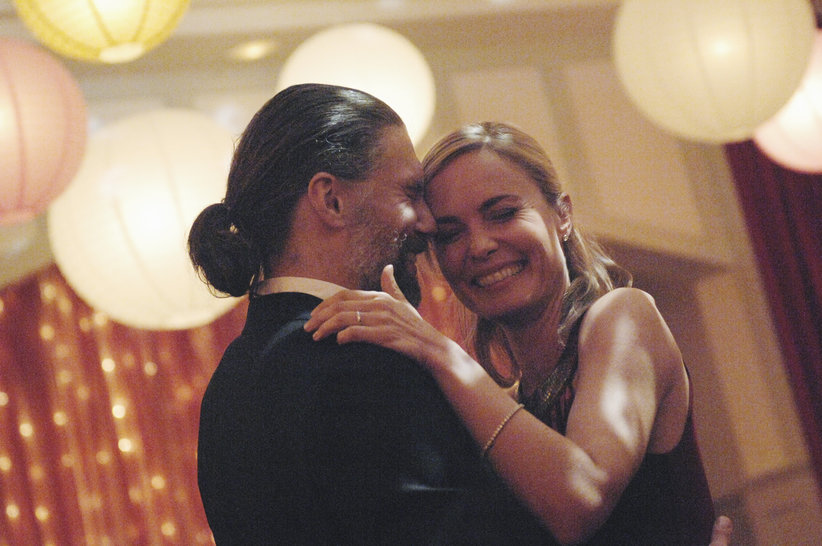