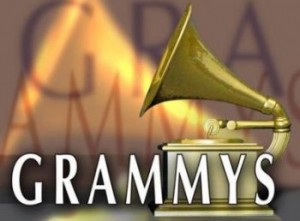 In a tribute to the late Levon Helm (which will be a part of the annual In Memoriam segment), Zac Brown, Brittany Howard, Mumford & Sons, Elton John, and Mavis Staples will join forces, though the song(s) that they’ll be doing have yet to be confirmed. Also joining the festivities are 5-time nominee Miguel, who is competing for Song of the Year with “Adorn”, and hip hop star Wiz Khalifa, himself coming off a #2 debuting album this past fall. The two will likely be performing an “Adorn” remix during the live broadcast.

The 55th Grammy Awards will air Sunday, February 10th at 8:00 on CBS. You can check out the nominees, which lean more alternative and critic-friendly than in recent years, here.

Does the performance line-up have any glaring omissions? Whose performance are you most looking forward to? Who will be the big winner on Grammy night?