Two weeks ahead of its television debut, the first episode of  Zero Hour has been made available for viewing by ABC. The show stars Anthony Edwards as the editor of Modern Skeptic, a magazine devoted to all things weird and wacky, and a man desperate for answers. When his wife gets kidnapped, he discovers that the clock she recently bought holds much more meaning in the grander scheme of things than either of them could have expected. Will he be able to keep the clock, which is what the kidnappers were after, out of the wrong hands while tracking down his wife before it’s too late?

Below is the full episode description for the pilot episode of Zero Hour, as well as a link to watch the episode.

“Strike” (Watch Here)
It’s a race against time for Hank Galliston (Anthony Edwards) after his wife, Laila (Jacinda Barrett), is abducted by the international terrorist “White Vincent” (Michael Nyqvist). As the publisher of a paranormal enthusiast magazine, Modern Skeptic, Hank has spent his career debunking myths and investigating conspiracies. Now, seemingly out of nowhere, he is thrust into the middle of one of the biggest conspiracies in human history, sparked by his wife’s discovery of an antique clock at a Brooklyn flea market — a clock that possesses much more than the power to tell time. With help from FBI Agent Rebecca “Beck” Riley (Carmen Ejogo) and his two young magazine staffers, Rachel (Addison Timlin) and Arron (Scott Michael Foster), they set out on a journey to find Laila, but soon find their mission is much bigger than just saving one woman.

Will you be watching Zero Hour this season? Do you like when networks put pilots up early for sampling or do you prefer to wait until premiere night? Is this practice hurting the shows more than it helps them? 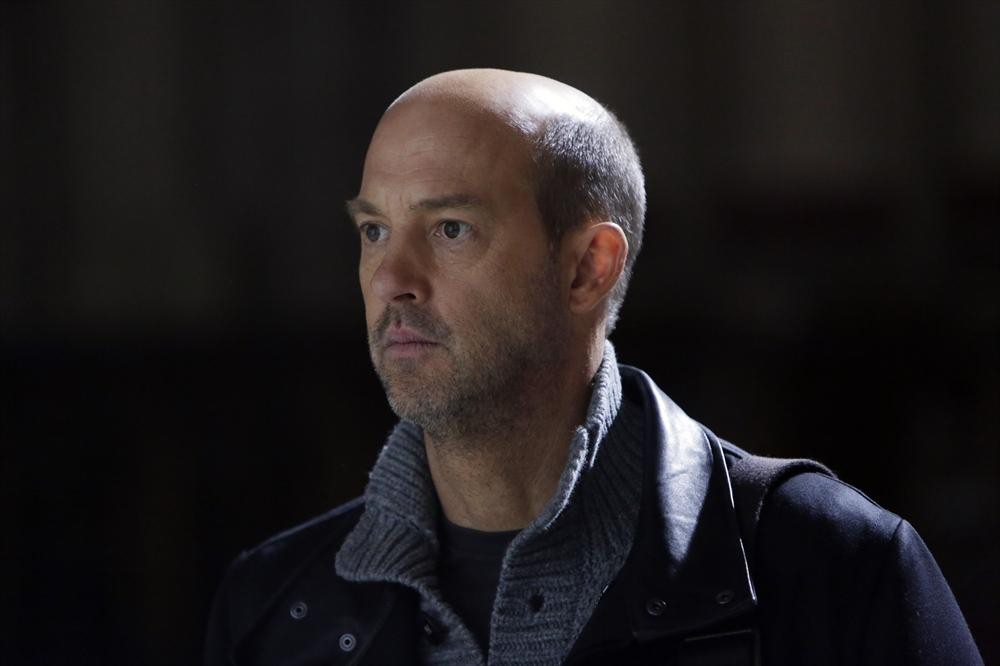 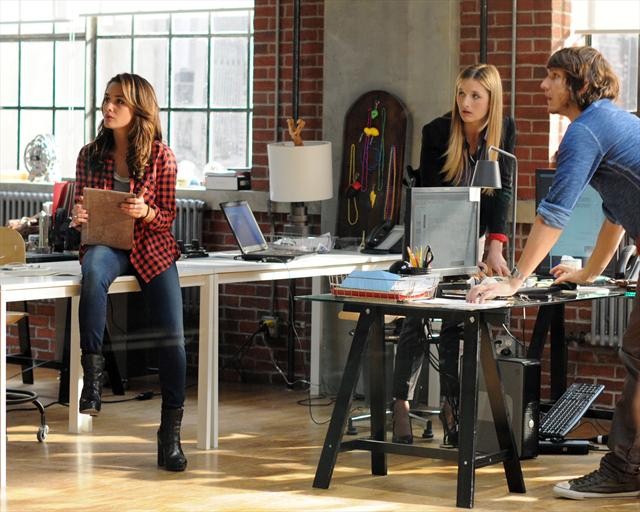