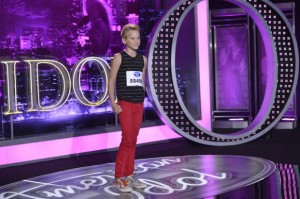 After a long journey filled with tears (both of joy and sadness) American Idol wrapped up its final auditions last night with a last stop in Oklahoma City. With 45 golden tickets handed out in the Sooner State, these contestants were nothing to sniff at, however, even the most talented offered up some quirky behavior.

In what was probably not a first on American Idol, one of the auditioners showed up with a ventriloquist dummy in hand. What was surprising, however, was that this girl, Halie Hilburn, had actual talent, and not just in ventriloquism. With two different songs (one as a duet with her dummy, Oscar), she impressed the judges and earned herself a golden ticket to Hollywood.

Making a lasting impression last night on judges and viewers was Zoanette Johnson, who burst into the audition room all sass and flash. For her audition song, she opted to sing the national anthem with a few tweaks here and there to make it her own. Although Randy Jackson was not necessarily convinced of her actual talent, he was pressured in the end by the other judges, namely Nicki Minaj, and sent her through to Hollywood as well.

Also making it to the next round last night on American Idol was 16 year old Kayden Stephenson, who sang like a young Michael Jackson and looked a little like a younger Justin Bieber. Kayden, who looked much younger than 16, shared that he had been diagnosed with cystic fibrosis at a very early age and was only expected to live until age 35. With a strength and optimism that one would not expect from such a young boy, he declared that this was, “his shot” and gave it his best go, which easily sent him into the next round.

After such a sad, yet inspiring story, the auditions took a turn and ended on a funnier note, with last year’s judge, Steven Tyler, making an appearance in drag and pretending to audition for a spot in Hollywood, to which he was denied.  Better luck next year, Steven.

Next week, the contestants head to the sunshine state where they will be faced with the infamous Hollywood week auditions where even the most talented have been known to crack under pressure. 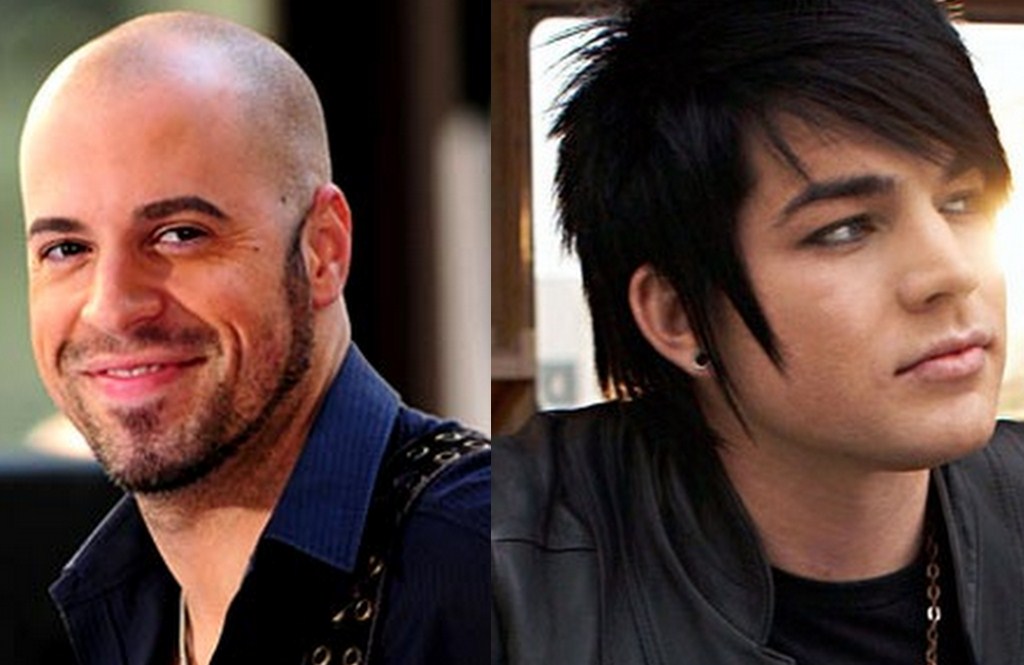 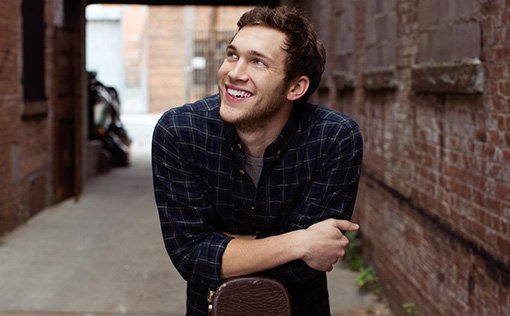 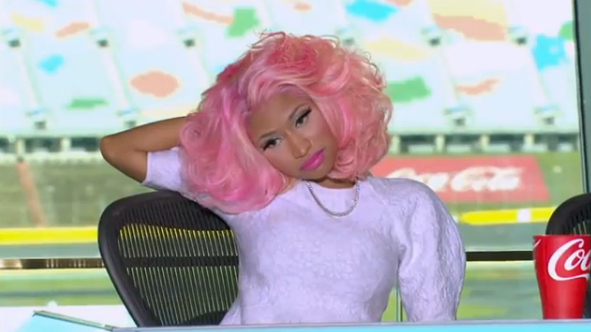